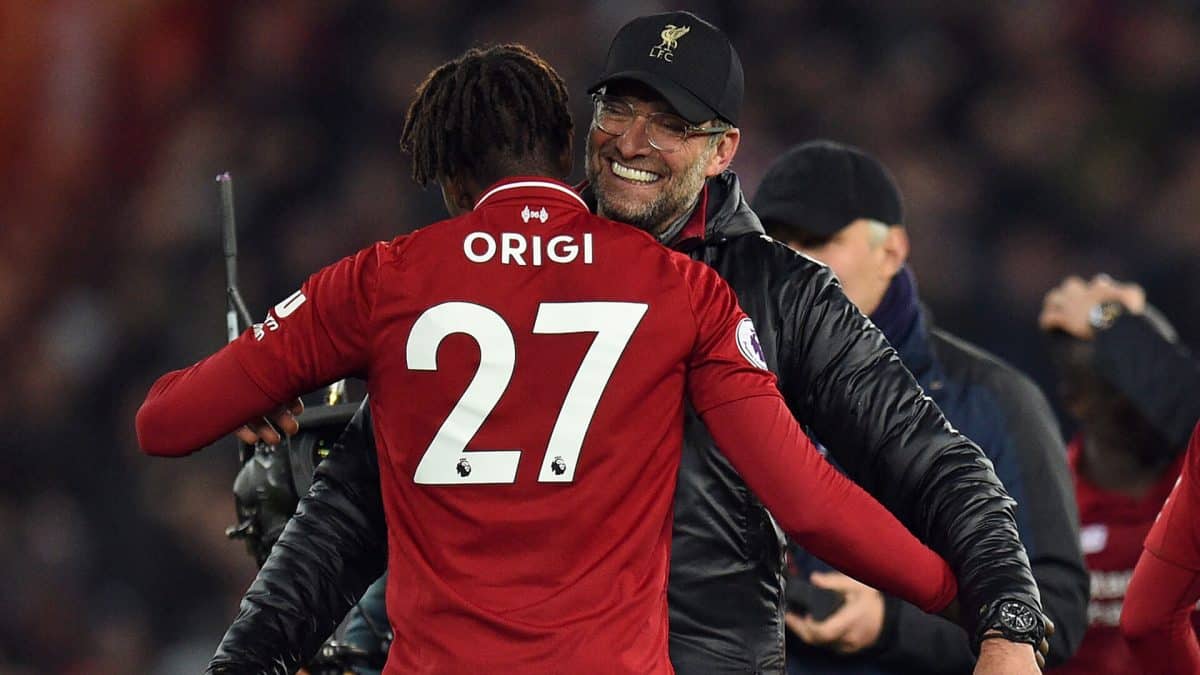 Liverpool forward Divock Origi is to receive a new contract at Liverpool, according to reports on Monday.

The Belgian striker spent last season on loan at Wolfsburg and was expected to make a permanent move away from Anfield last summer.

Origi has spent much of this campaign on the fringes, however he has impressed in late cameos off the bench, most incredibly his winner in the Merseyside derby in December.

He has featured in most of Liverpool's games in the last two months, including against Man United, Everton, Bayern and Tottenham, whilst he last netted against Watford at the end of February.

He has been favoured by manager Jurgen Klopp over the likes of Daniel Sturridge and Xherdan Shaqiri and it is clear to see why.

The 23-year-old has mainly featured on the left side of attack and has done everything Klopp could ask for late on in games. 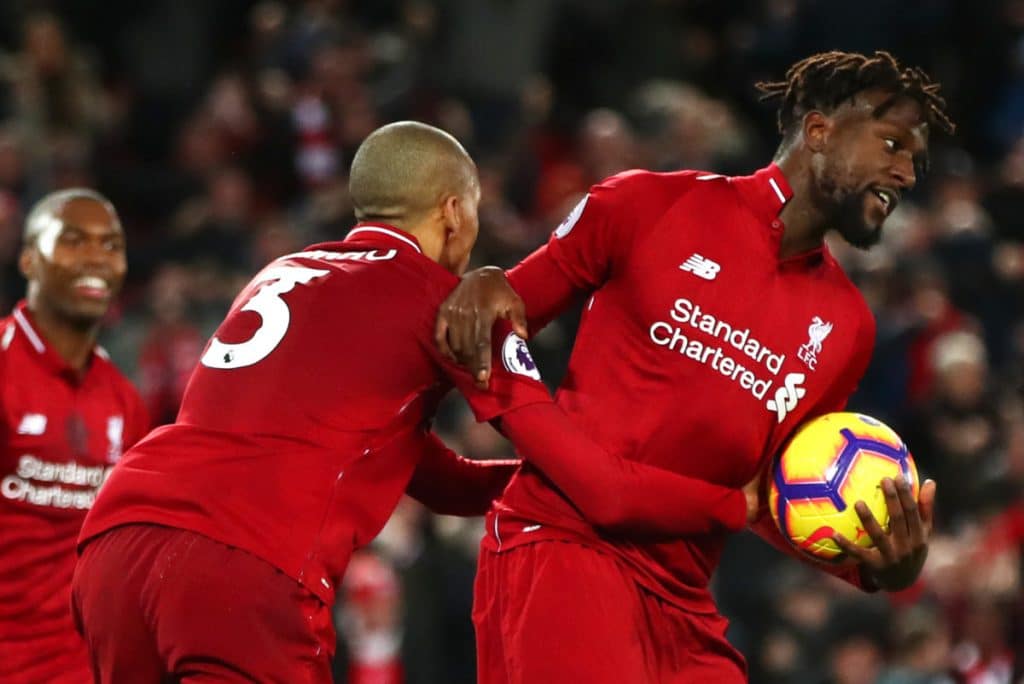 His unpredictability and extra pace played a pivotal role in giving Liverpool an added spark in late wins over Tottenham and Fulham last month.

Origi's attitude was applauded by Klopp Jurgen Klopp highlights Reds forward as key player to unlock defences last week, and it seems he could now be rewarded with a new deal.

According to Football Insider, the Reds boss “has been blown away by Origi’s attitude and application at the club’s Melwood training headquarters.”

Origi's current Anfield deal runs out in the summer of 2020 however he may rightfully be tempted to look elsewhere for more regular football.

A contract extension is undoubtedly a sign of Liverpool's faith in Origi for the future, but if he decides a move is best for his career, the club will most likely be forced to sell him with just a year left on his contract.

Origi has made 15 appearances, but only managed 319 minutes, in all competitions for Liverpool this year, scoring three times.