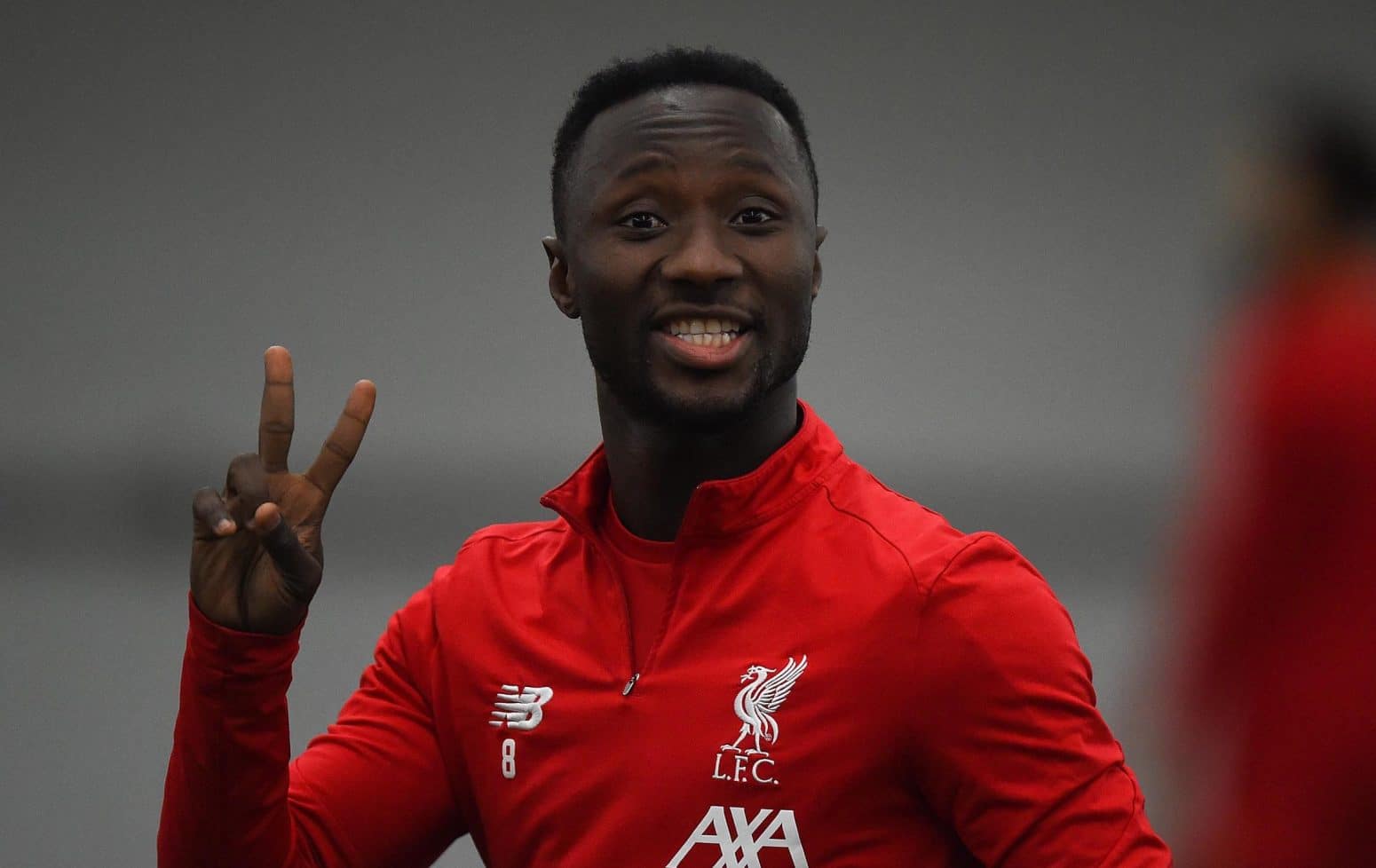 With less than a day to go until Liverpool are back in action, it’s a familiar question again: will Naby Keita start this weekend?

The Guinean international, who joined the Reds in 2018, made a promising but understated start to his Anfield career during his debut season as he made 33 appearances in all competitions.

However, niggling injuries and knocks have held him back from making a more substantial impact. Keita has made just 18 appearances this year while being unavailable for sixteen games through injury.

The former RB Leipzig midfielder has shown flashes of brilliance during his time at the club. But he has certainly been unfortunate to not have put together a long and consistent string of games. 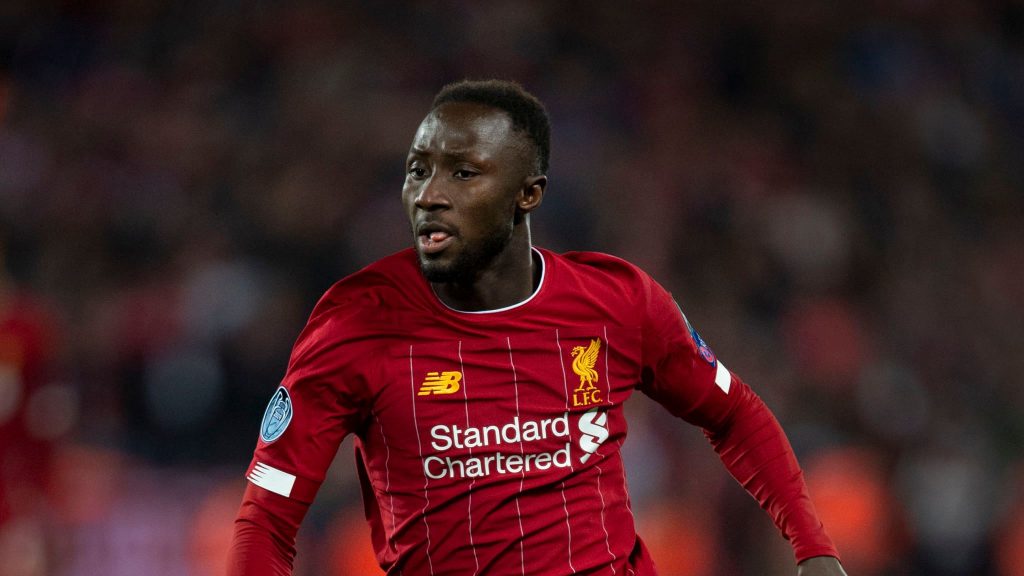 The three-month hiatus, due to the coronavirus pandemic, could have been beneficial for the 25-year-old. Liverpool’s coaching staff are said to be ‘raving about’ Keita ever since the return to training, according to reports.

On Saturday, Echo reporter Ian Doyle claimed there is “a good chance” that Keita starts in the Merseyside derby at Goodison Park on Sunday.

“Given Liverpool will be rather keen to hit the ground running, Klopp will probably go for form players.

“And in that case, it does look like Keita has a good chance of starting.“

Liverpool supporters on Twitter offered their reaction, with many hoping the break in football has allowed him to overcome any fitness issues so he can showcase his qualities.

He deserves a chance

Good. No doubting his quality needs to stay fit now

Want Naby to start and if Salah’s on the bench put Minamino on.

Liverpool boss Jurgen Klopp tends to favour his usual trusted midfield personnel for the bigger games. Fabinho, Jordan Henderson and Gini Wijnaldum are his go-to midfield choices, so it would be somewhat of a surprise to see Keita start ahead of them.

But if Liverpool’s coaching staff have indeed been impressed by Keita, Klopp should have no hesitations in putting him in the starting eleven.

Liverpool require just two more wins to clinch their first league title in 30 years. A win against Carlo Ancelotti’s side could see the Reds win the title against Aston Villa at Anfield on Wednesday.

“A lot of things are still there but timing needs to be adjusted so I expect us to be in a good shape,” Klopp said of his players’ fitness.

“I don’t know if we are 100 per cent but Everton have had the same time. It is all about being ready to face problems in a game and finding solutions.

“Everton will be highly motivated. Starting a derby in a normal season would be interesting, and now it is our short season it is very interesting.

“It is a special game for different reasons.”