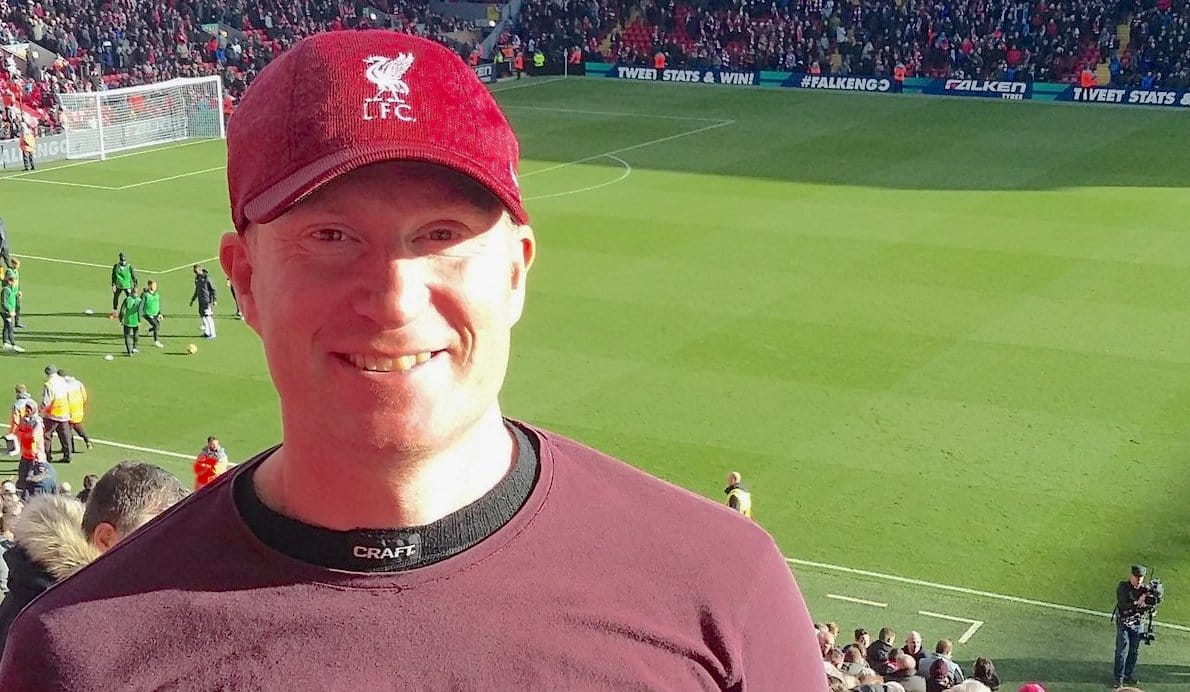 Liverpool throw-in coach Thomas Gronnemark has extended his contract with the club following a 'probation period'.

Gronnemark, who joined Liverpool at the start of this season to provide his expertise, was on a six-month probation period at Anfield.

However, Jurgen Klopp has been impressed enough with his new throw-in coach to extend his contract to the end of June 2019.

The move to bring in a specialised coach was initially looked at with bemusement, however Gronnemark believes the results will speak for themselves.

"The extension documents Liverpool's satisfaction with my work and the fact that they recognise and acknowledge the results we've achieved with the players," he said.

"I hope that our hard work will be rewarded with good results when the season comes to an end in May."

The Dane holds the world record for the longest throw-in at 51.33m, but has insisted that his role is much more than just 'long throw-ins'.

"When I’m coaching, I analyse the players’ throw-ins, looking at around 25 to 30 different technical aspects," he said.

"If you look at other kinds, there are also the defensive ones from fullbacks to relieve pressure and what I call “the fast and the clever throw-ins”.

"They are key, because they create new opportunities all around the pitch. In most cases, we throw to the feet, but you can’t just say that—you do that in different situations. We have options in the attacking and defending parts."

Gronnemark is with the club in a freelance capacity, coaching Danish clubs FC Midtjylland and AC Horsens amongst others in the German Bundesliga.