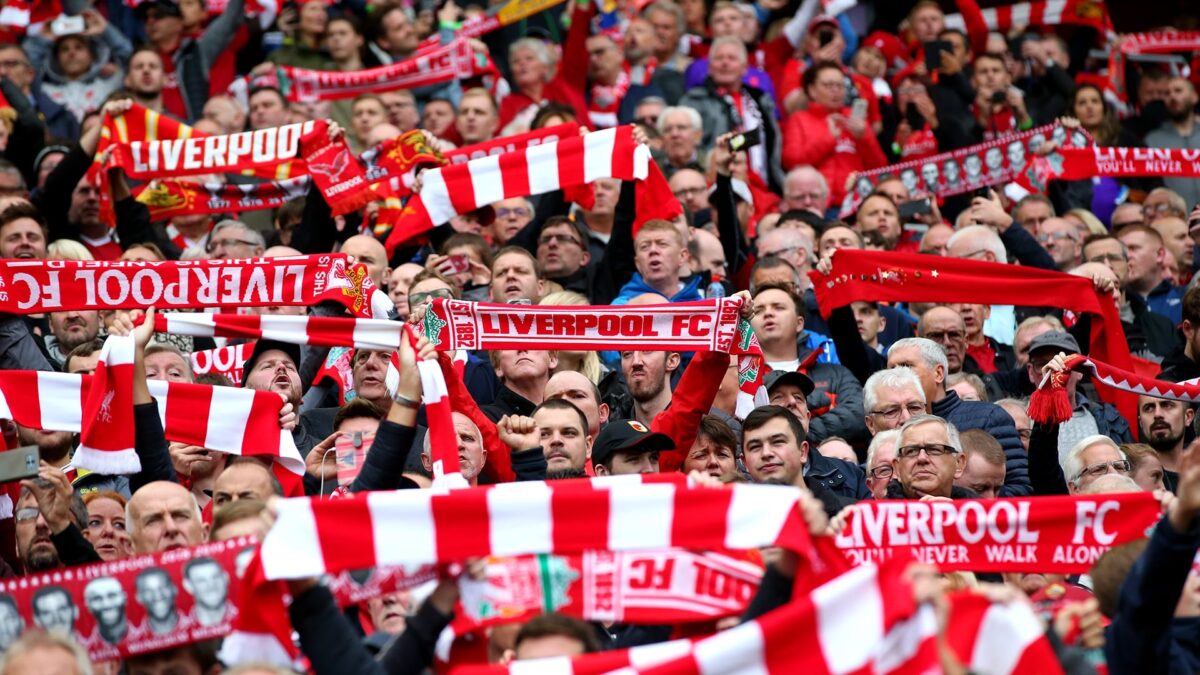 Liverpool are preparing for the return of fans to Anfield, beginning with their Premier League fixture against Sheffield United on October 24.

It’s been a long period without fans at Anfield, with the last game at home with supporters being the 3-2 Champions League defeat to Atletico Madrid; a game that may have accelerated the spread of COVID-19 across the city of Liverpool.

According to the Echo, analysis by Merseyside’s hospital Trusts showed a significant surge in deaths at Liverpool’s main hospitals on the dates of April 7 and 9, almost a month following Liverpool’s clash against Atletico.

Questions remain why the game went ahead due to Madrid being under lockdown laws at the time, as well as the arrival of 3,000 Atletico fans whose presence may have led to the mass spread of the virus in Liverpool.

Fast-forward five months, the spread of the virus has gradually declined as the country attempts to transition back to normal life and with that, the safe return of fans to football matches.

While there hasn’t been an official plan across the Premier League for the return of fans, clubs like Liverpool and Arsenal have come out with the plan of reintegrating a set number of fans for games this season.

The number of fans expected to be present for Liverpool’s game against Sheffield United is 12,500 with all four stands set to be opened.

Brighton and Hove Albion’s friendly against Chelsea on August 29 had 2,500 supporters present at the Amex Stadium. Following the game, Premier League CEO Richard Masters praised Brighton for their safety precautions in the trial of getting fans back in stadiums.

"Brighton and Hove Albion did a fantastic job at their test event for the return of supporters and it was great to see fans in a Premier League stadium for the first time since March," Masters said. 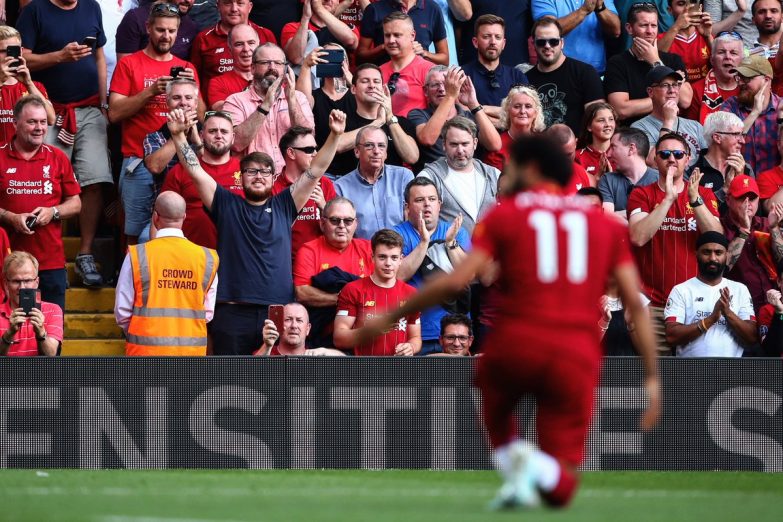 "The success of having 2,500 supporters in the Amex was very encouraging, and we are committed to having full stadia as soon as possible, with safety always our priority. We are working hard alongside our clubs, the government and the safety authorities to achieve this."

Liverpool set out a statement on Thursday afternoon where they confirmed season-ticket renewals for 2020/21 had been suspended. However, they are planning for the system to “return as normal for the 2021/22 season.”

“We are working hard to ensure that, whilst maximising capacity, we provide a safe environment at Anfield for fans to support the team,” the club's statement read.

“This may require changes to access procedures, providing additional concourse facilities and managing fans’ departures in a different way.

“We will provide more information on this and any other changes in due course.”

The return of supporters would provide a much-needed financial boost in a time of uncertainty, with Liverpool losing up to £3m for every game without supporters at Anfield.

The advantages of having fans back at the game are indisputable, especially for a club whose atmosphere and aura holds a special status in the wider footballing world.