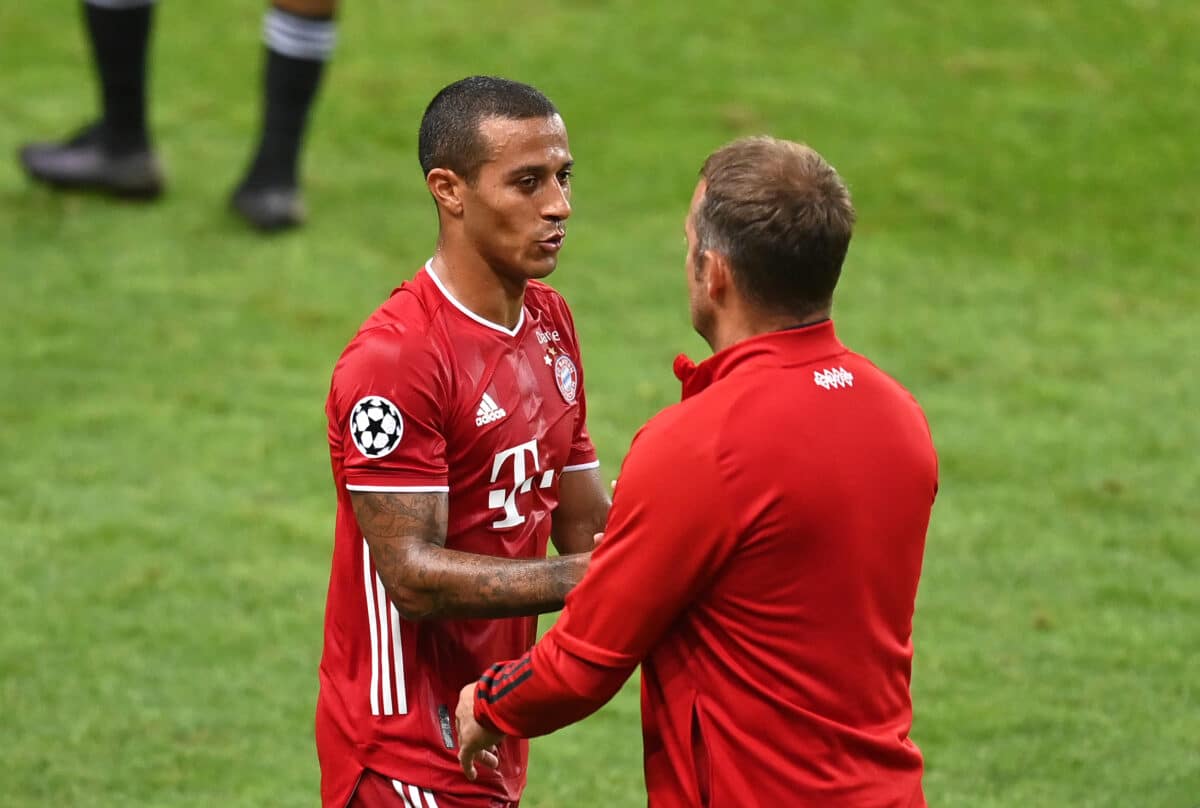 Former Liverpool striker Peter Crouch says Liverpool don't need to bring in a 'Galactico,' on the back of criticism that the club haven't strengthened their starting line-up this summer.

Following the Reds' 5-4 defeat on penalties to Arsenal in the Community Shield on Saturday afternoon, social media had a field day with Liverpool's lacklustre attacking performance.

Questions were asked why a certain Spaniard wasn't a Liverpool player with under two weeks to go until the start of the 2020/21 Premier League season, with mounting reports of their interest in Bayern Munich midfielder Thiago.

While Olympiacos left-back Kostas Tsimikas has made a move to Merseyside this summer, he is likely to play second-fiddle to Andy Robertson, with the Reds yet to add to their stellar title-winning starting eleven.

"They don't need to bring in a 'Galactico' because this side is good enough but maybe if they signed a Thiago to unlock a defence from central midfield," said Crouch.

"Someone who is happy to maybe not play every game but is still a very good player."

While there's stiff competition within Liverpool's midfield ranks, it's safe to say a player of Thiago's ilk would be one of the first names on the team sheet, should he arrive this summer.

The current Reds side have mainly stayed the same for two years and have enjoyed massive success over that period. But some disappointing performances at the backend of last season and the defeat against Arsenal is a perfect endorsement of why Jurgen Klopp is interested in Thiago.

Liverpool struggled to break down Arsenal's deep block, and with the absence of Trent Alexander-Arnold, the threat of his crossing and constant pressure on the right-hand side was unmistakably missing.

While Neco Williams is a bright prospect at the club, there's no replacing Alexander-Arnold and the influence he has on the style of play that Jurgen Klopp has implemented. The Reds risk being too one-dimensional or reliant on his availability. 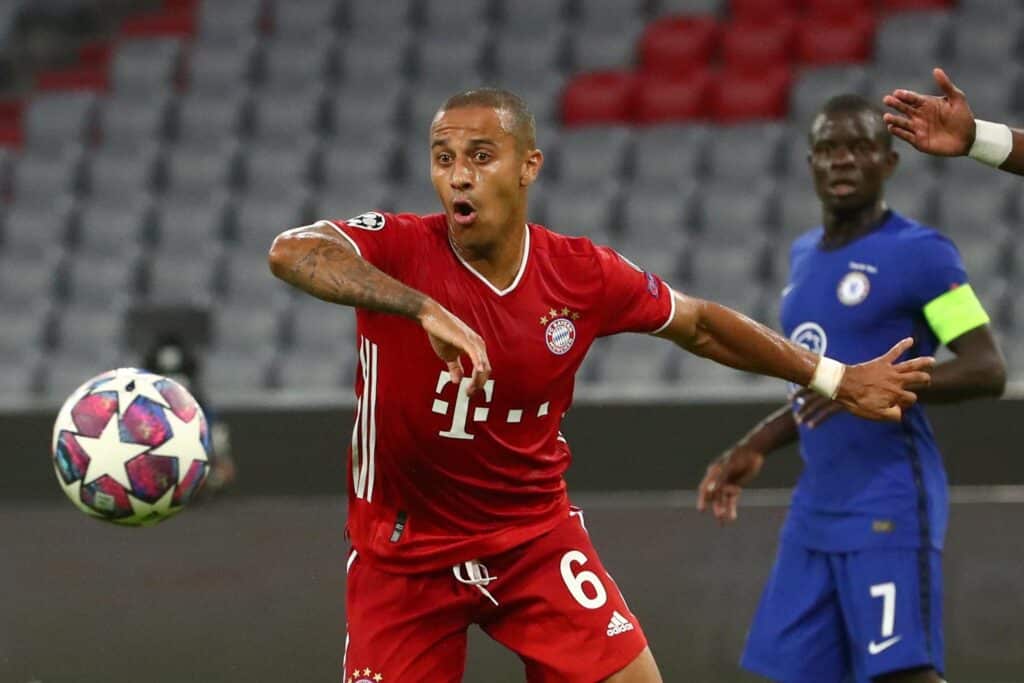 Despite the likes of Chelsea, Manchester City and other clubs looking likely to spend heavily this summer, Liverpool are seemingly reluctant to pay €30 million for one of the best midfielders in the world due to his contract having just one year left to run.

The coronavirus pandemic has undoubtedly had a significant effect on clubs' finances around Europe. But supporters have been growing in frustration at owners Fenway Sports Group, who two years ago said that they would invest in the squad to bring the Premier League title for the first time to Anfield.

While the club achieved the latter, it's fair to say it wasn't due to investment in that period, as Takumi Minamino's £8.5 million move in January and this summer's signing of Kostas Tsimikas for £11.5 million are the only significant transfers the club has made since then.

Crouch reiterated that the starting line-up is good enough to retain the league but admitted strengthening in other areas should be on the agenda.

"I always think you need to strengthen no matter what, to keep things fresh. I think the starting [LFC] XI is good enough to win the league this season; I really do," Crouch added.

"I just think maybe they need to strengthen in other areas with the rest of the squad."

With Bayern Munich chairman Karl-Heinz Rummeniegge admitting that he expects a bid for Thiago in the coming days, the clock is ticking for Liverpool to get their man.