Home » Liverpool FC News » Klopp: Liverpool could pull out of League Cup due to fixture congestion

Klopp: Liverpool could pull out of League Cup due to fixture congestion 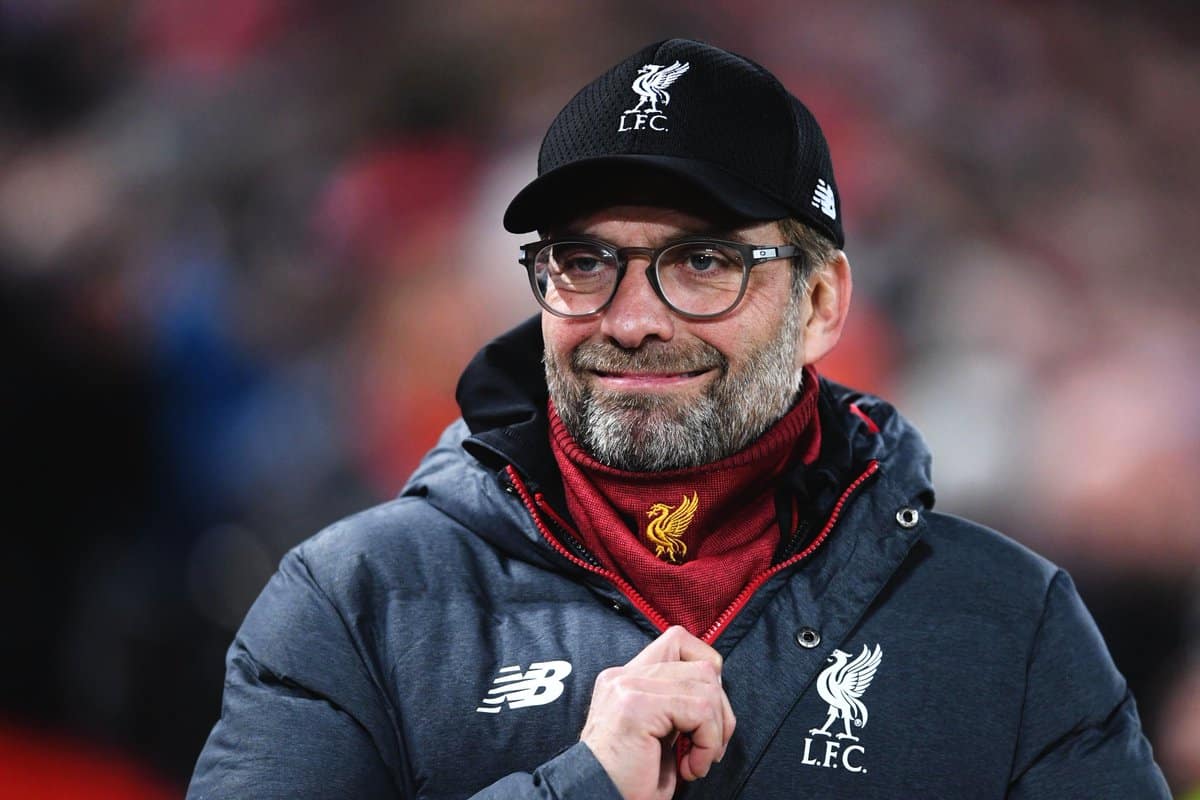 Liverpool manager Jurgen Klopp has stated the Reds may have to pull out of the League Cup quarter-finals due to a congested fixture list.

Klopp's young Reds side progressed to the last eight as they beat Arsenal on penalties in a thrilling encounter that finished 5-5 after 90 minutes.

They are in the draw for the quarter-finals, scheduled to take place on Thursday morning at 8.45am, but it is uncertain whether they will be able to take further part in the competition.

Liverpool are featuring in the Club World Cup semi-finals in Qatar on December 18, with their fixture against West Ham United already postponed.

The League Cup quarter-finals are scheduled for the week commencing December 16, which means the Reds will not be able to take part in the competition. 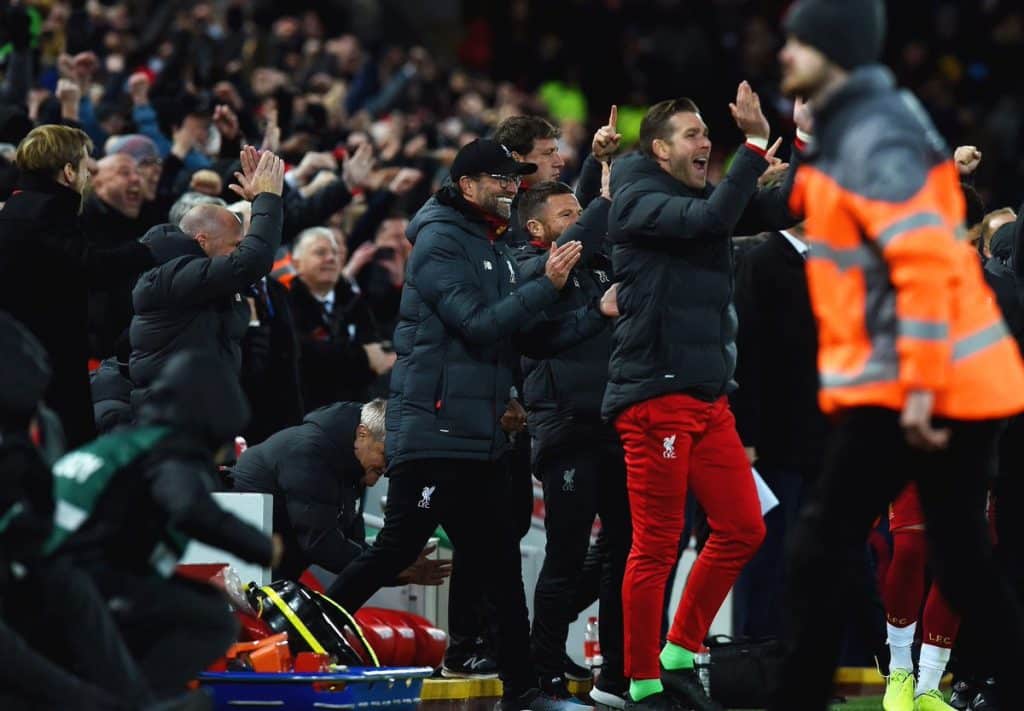 It's unlikely that another alternative date could be found, with Klopp’s side in action at least twice a week until the start of January, when the semi-finals are supposed to begin.

“FIFA told us the Club World Cup would be then, we have to come there, so we do. 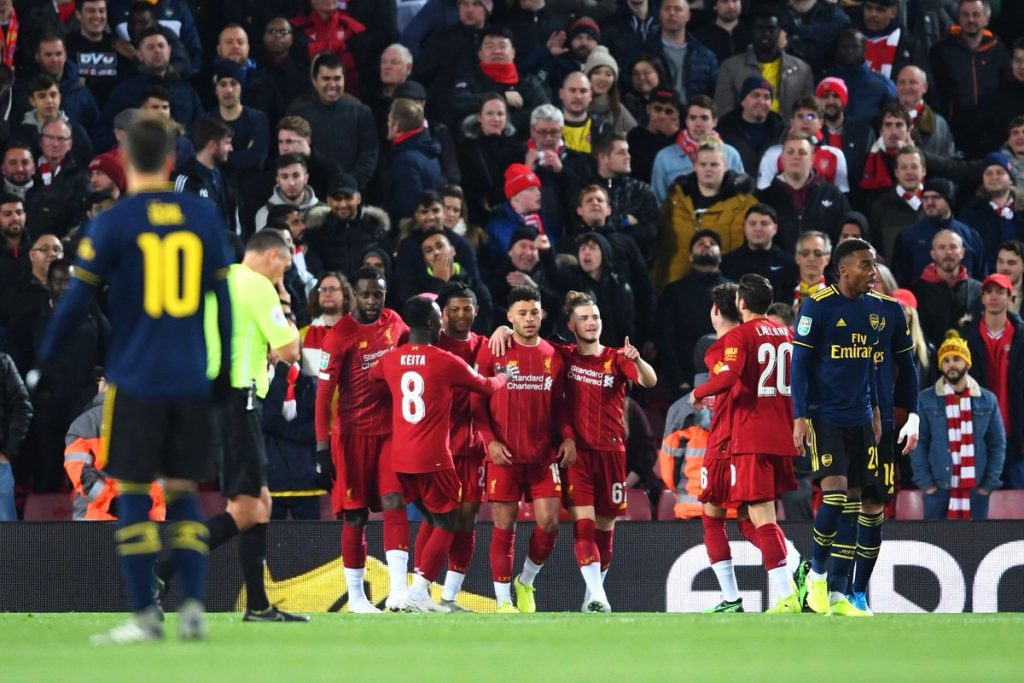 “If they don’t find a place for us, an appropriate place, not 3am on Christmas Day, then we don’t play.

“And hopefully it starts at one point, hopefully, it starts now. I really think it’s fair that this problem is obvious now.

“But we will not be the victims of this problem, we played tonight, we wanted to win it, we did that.

“If they don’t find a proper date for us, then we cannot play the next round and whoever is our opponent will go through, or Arsenal plays—I cannot change that.

“But we [should] ignore that problem completely for tonight.

“I think a lot of people from the Premier League were sitting in front of the television hoping that Arsenal can do it. But, I’m sorry!”

It would be a remarkable but necessary move for Klopp to make should push come to shove, with their main focus clearly on other competitions this year.