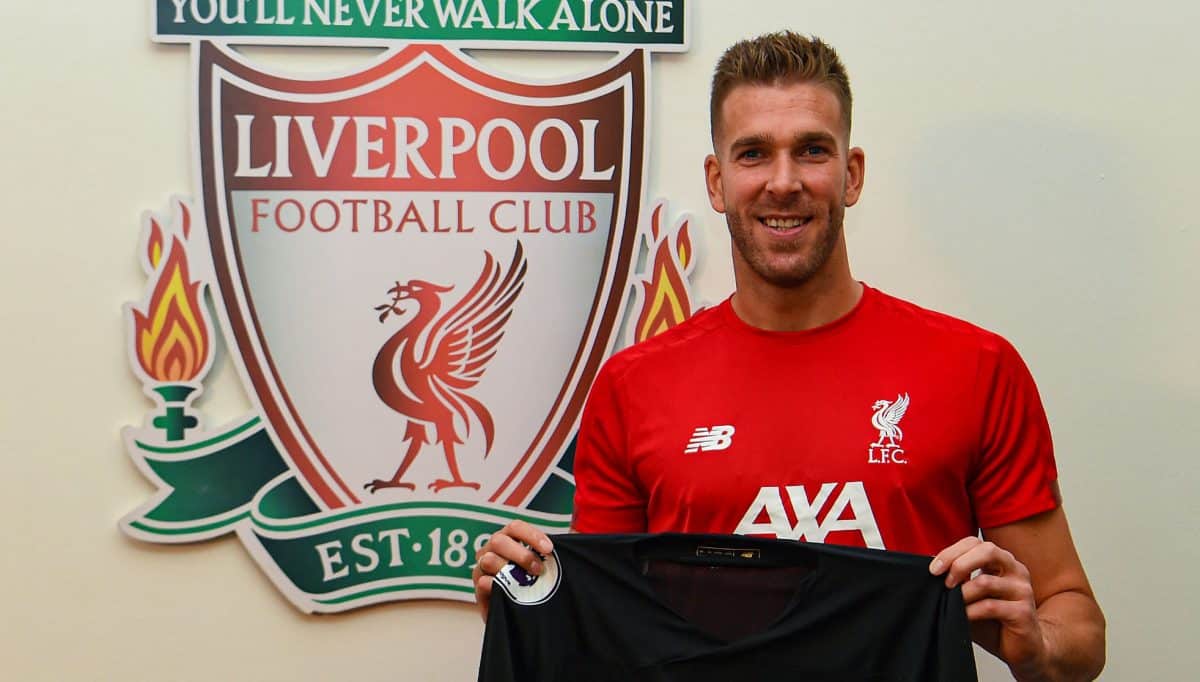 Liverpool have confirmed ex-West Ham goalkeeper Adrian has joined the club on a free transfer following the sale of Simon Mignolet.

Mignolet made the move to Belgian outfit Club Brugge on a five-year deal this week, with the Reds moving quickly to replace the 31-year-old.

Adrian, who left West Ham this summer after six years at the club, is Liverpool's third first-team signing of the summer, joining youngsters Sepp van den Berg and Harvey Elliott.

The shot-stopper signs a two-year contract at Anfield, with the club having an option of extending his deal by a further year, till 2022.

Liverpool's transfer business has been low-key this summer and, like Van den Berg and Elliott, Adrian is unlikely to play a huge part of the upcoming season.

However, replacing Mignolet was an important step for manager Jurgen Klopp, who has often praised the Belgian's attitude and professionalism whilst remaining second-choice.

Adrian is set to be in the squad for Friday's curtain-raiser against Norwich at Anfield, although he is unlikely to make his full debut until the first round of the League Cup in September. 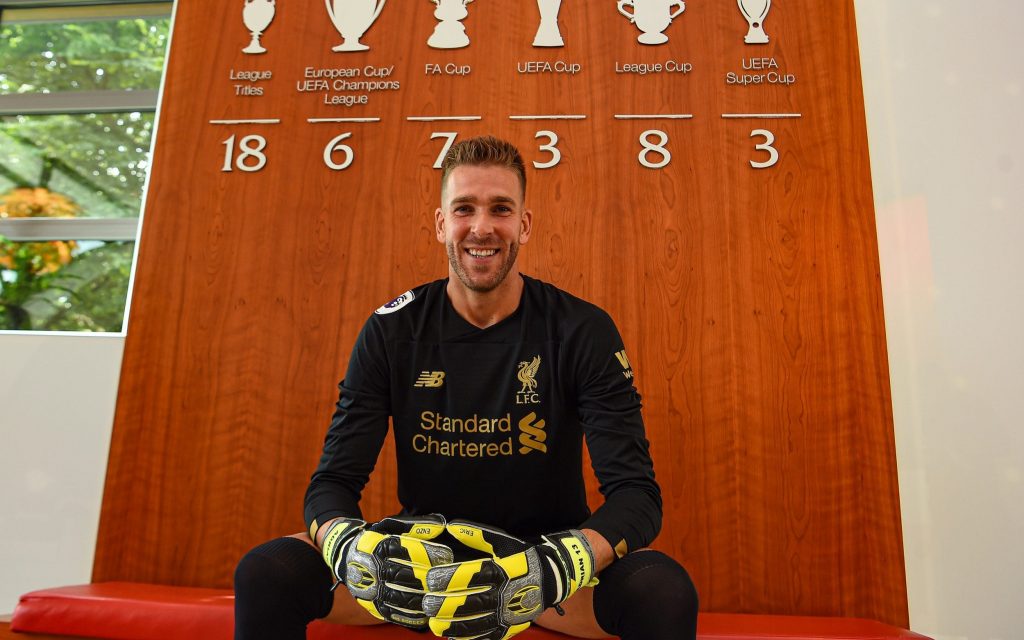 Speaking after the move, the Spaniard told Liverpoolfc.com: “I’m very ambitious, I come here to try to win everything, to try to push Ali from the first minute and to make us better,” he told the club’s official website.

“Obviously I want to win titles. I come here to fight for all the competitions.

“We have many competitions ahead—we’re going to fight for it and try to get them.”

Klopp explained how the Reds have found the ideal replacement for Mignolet, saying: “I think this is the perfect solution for us in this moment, replacing talent and experience like for like. 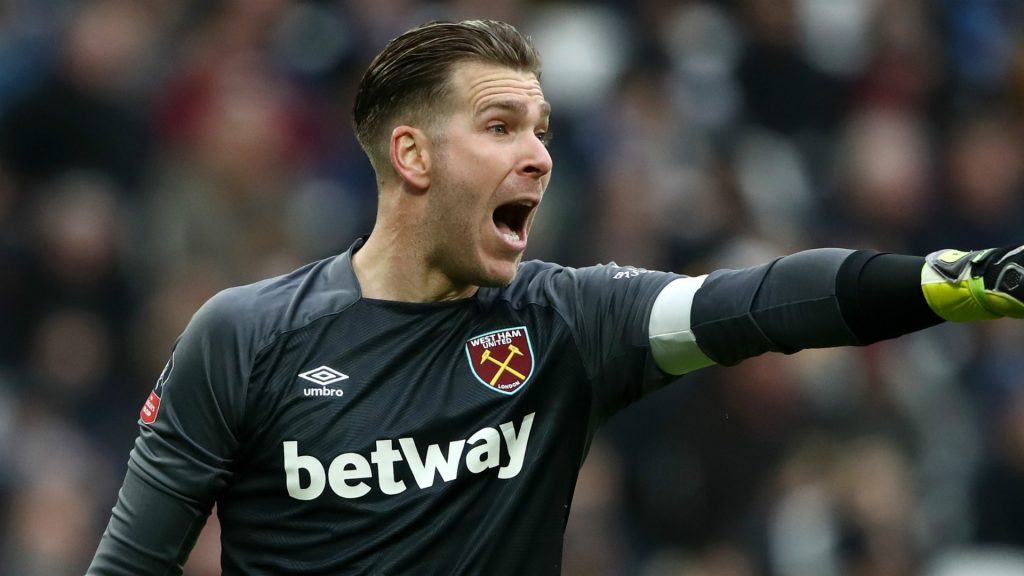 “With Ali and Simon, I felt like we had two ‘No.1s’ and in many ways we have repeated that with Adrian. This is important.

“He is a ‘keeper who knows the Premier League, who has played in pressure situations and has the highest quality.

“They are big gloves to fill because Simon was such an outstanding professional and contributed to the group even when not in the starting XI.

“Everything we know about Adrian tells us he has the personal qualities to go with his clear playing talent to ensure this area of the team is not weakened.

“We’re all looking forward to working with him.”

It is unlikely that Liverpool will do any more business before the end of the transfer window on Thursday.