Liverpool have confirmed their 23-man squad for the Club World Cup in Qatar, with Jurgen Klopp opting for all his usual first-teamers.

The Reds travel to the Middle East for the semi-final of the Club World Cup on December 18th, with the final or third-place play-off set to take place on Saturday.

Liverpool face Aston Villa in the League Cup quarter-finals just a day prior to their first match, with the club already confirming two different squads would take part in either competition.

Klopp, who will oversee the Reds in Qatar whilst U23 manager Neil Critchley takes charge of the Villa game, has named a full-strength squad which includes some of the youngsters originally expected to take part in the League Cup.

There are places in the squad for youth players Curtis Jones, Neco Williams, Rhian Brewster and Harvey Elliott, who are unlikely to feature and will also face Dean Smiths's side 24 hours before. 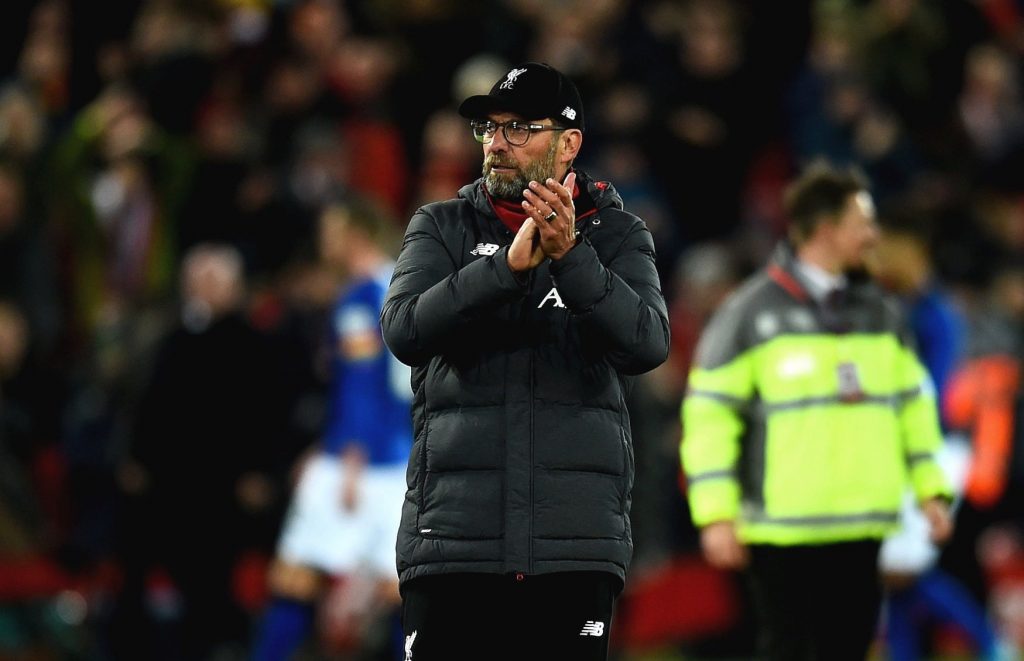 According to the Standard's David Lynch, Liverpool are "making plans to fly them out to Qatar straight after the game" against Aston Villa as they join up with the rest of the squad.

The likes of Caoimhin Kelleher, Ki-Jana Hoever, Sepp van den Berg, Yasser Larouci, Elijah Dixon-Bonner and Pedro Chirivella are likely to make an appearance for a very young Reds side at Villa Park.

Injured duo Fabinho and Joel Matip are both omitted from the squad with neither expected to be fit for another few weeks at least. 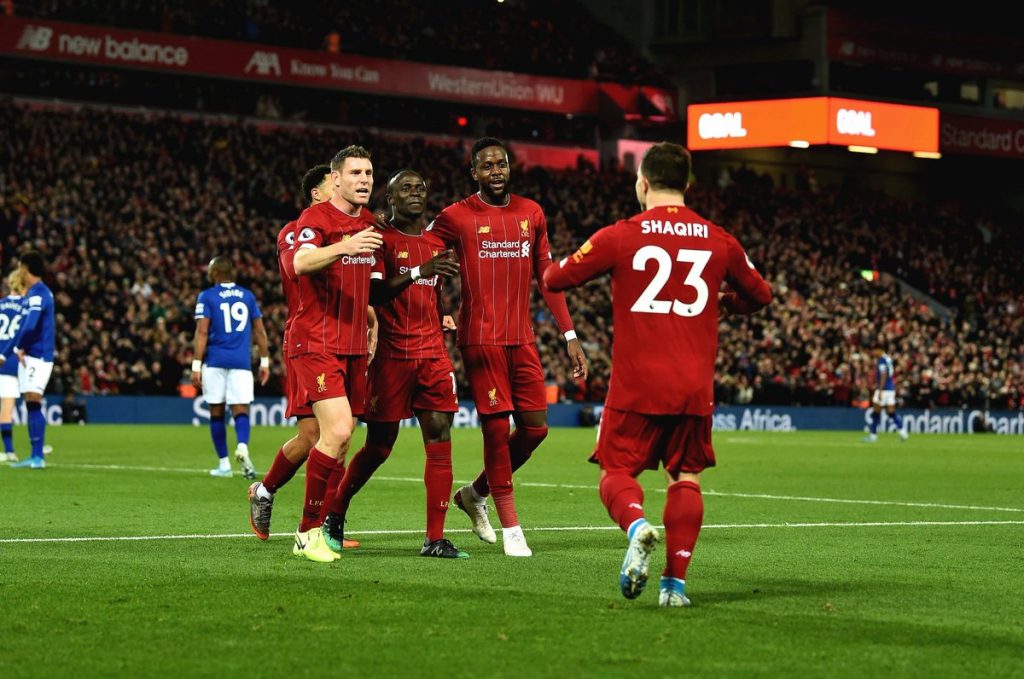