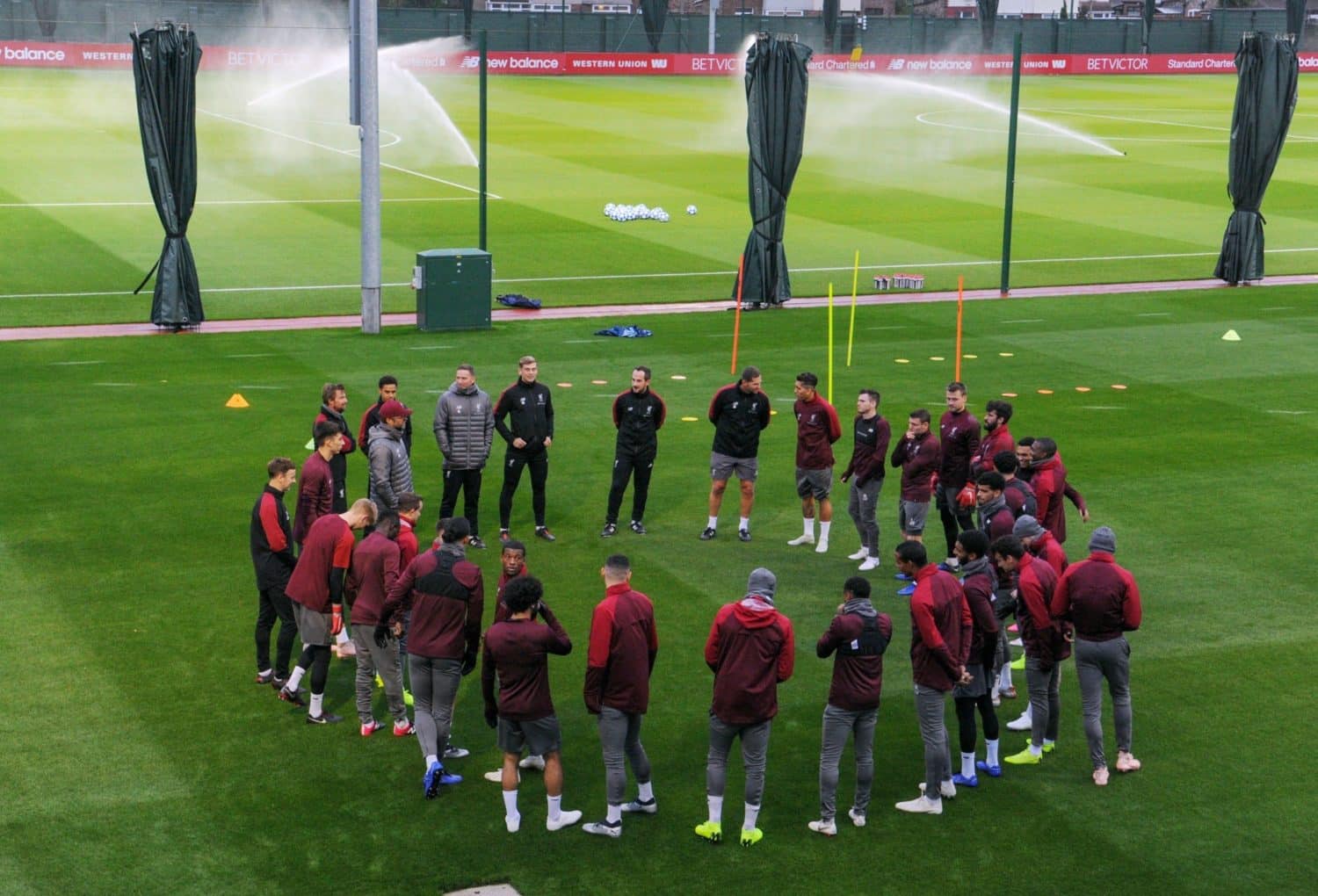 The Reds turn their attention back to their European campaign as they head to Serbia on Monday ahead of their fourth game of Group C on Tuesday.

The Reds thrashed Red Star at Anfield last month and will be looking to get back to winning ways after Saturday's 1-1 draw with Arsenal at the Emirates.

Klopp has named a 21-man squad but has been forced to omit Yugoslavian born Xherdan Shaqiri in order to avoid “distractions”.

The German insisted there is no political message behind the omission but are “keen to be respectful and keen to avoid any distractions that would take focus away from a 90-minute-plus contest that is important for football and only football.” 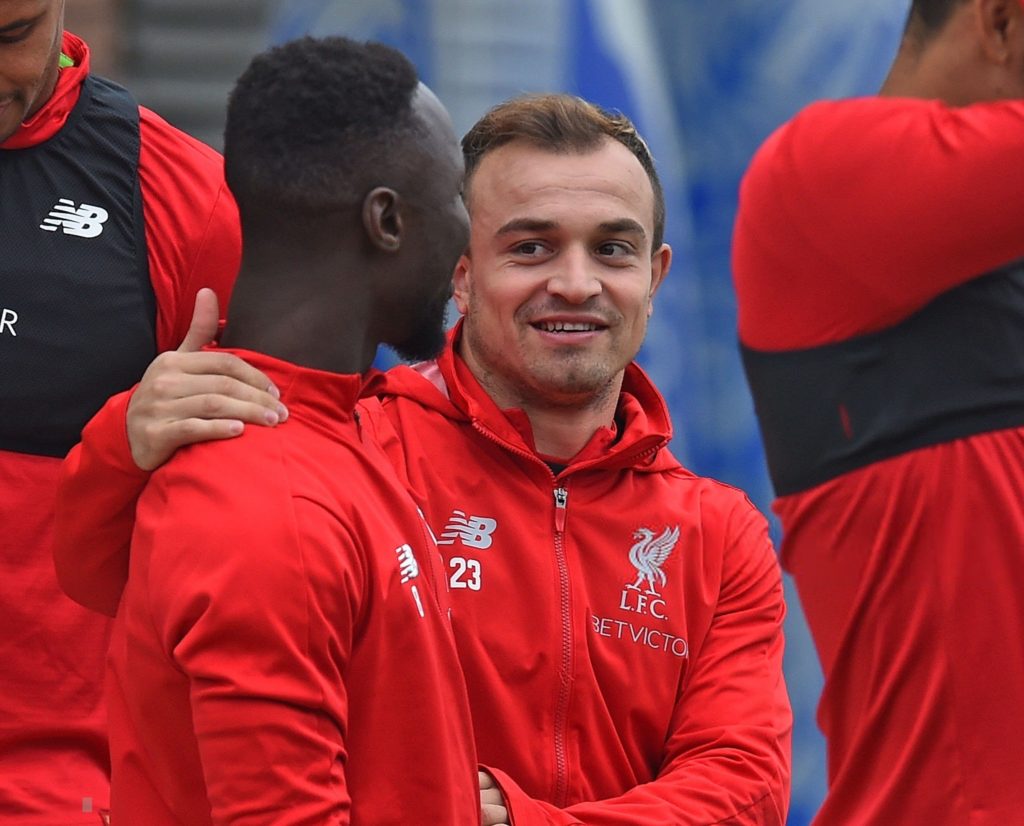 Reds captain Jordan Henderson (hamstring) and Nathaniel Clyne (illness) continue to miss out, although Klopp added the former was “was close, but not close enough,” suggesting he could return against Fulham this weekend.

Dejan Lovren and Naby Keita both return from injury and travel to Belgrade, although they are likely to only be on the substitutes bench.

Dominic Solanke and Divock Origi both travel, whilst Daniel Sturridge is included and likely to play a part should Klopp decide to rotate his stars.