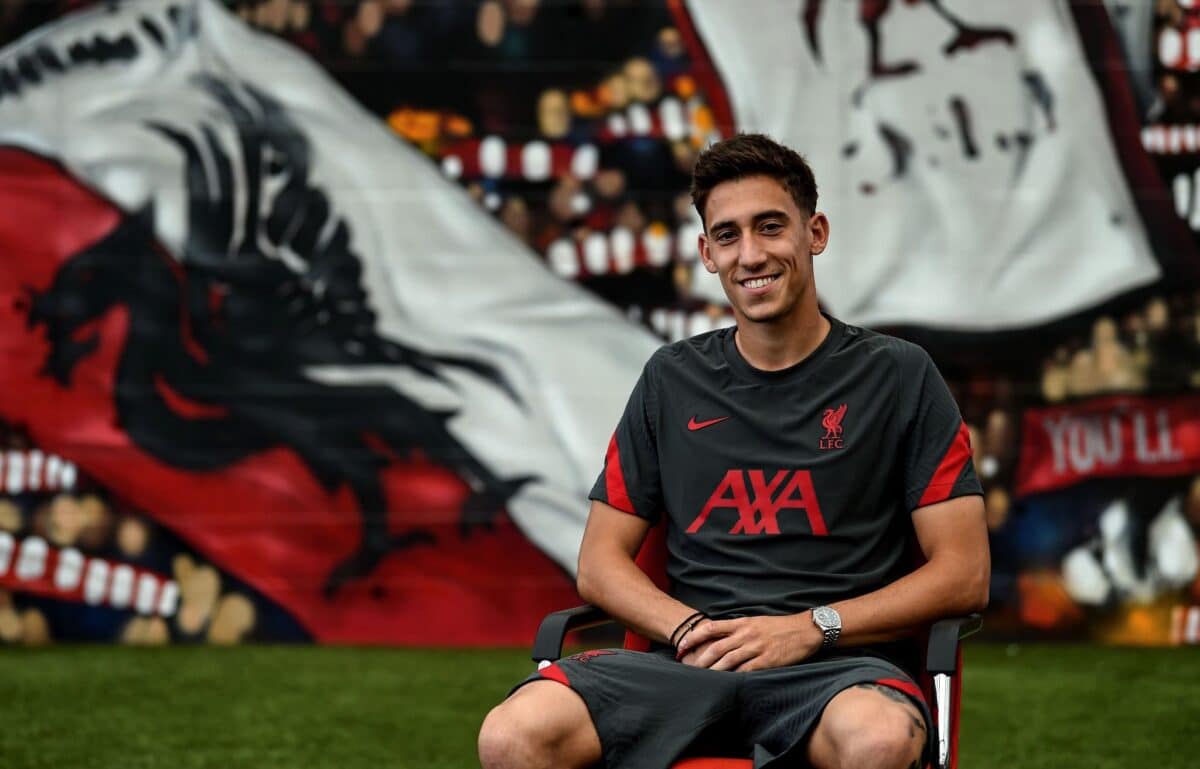 Liverpool have confirmed the signing of Olympiakos left-back Kostas Tsimikas, who joins the Reds in a deal said to be worth £11.75 million.

The Reds have been in search of a deputy for regular left-back Andy Robertson for the last two summers, with the club finally sealing a deal for Tsimikas over the weekend.

The 24-year-old joins Jurgen Klopp's side after a six-year stint at Olympiakos, having been developed by the Greek side with loans to Danish side Esbjerg and Netherlands’ Willem II.

Tsimikas, who has 86 appearances for Olympiakos’ first team, is said to be a reliable defender with excellent capabilities in the final third. With the ability to play in left midfield, he could add another dimension to Liverpool's style.

According to the usual cohort of reliable Reds journalists, he has agreed to a five-year deal, with wages of around £50,000 a week. He will wear the number 21 shirt, which was last worn by Alex Oxlade-Chamberlain in 2019 before his number change.

Upon his arrival, he told the official website: "I'm very happy, I'm very proud to be here. For me, [it's] the biggest club in the world. It's an honour to be here and I will give my best.

"From the start, I didn't believe it, but after I was very happy to come here and play for this team."

He added: “My brother is a Liverpool fan and he pushed me to come here and sign. [As] a kid, I supported Liverpool. For all my family and for my brother, we are very happy for this.

“I think until now he [his brother] doesn’t believe I’m here. Now when he sees the pictures he will understand I’ve signed here and will be very happy.”

Tsimikas has faced English sides on three different occasions in Europe this season, with the latest coming last week against Wolves, following appearances against Arsenal and Tottenham earlier in the campaign.

“We have watched Kostas for a long time and are really happy that he has joined us. It’s the perfect news before we come back together very soon," Klopp said.

He added: “He is a very good footballer with an attitude to win and to compete, and I really like his mentality. It fits perfectly with the mood and the desire we have in our dressing room already.

“He has showed already at a young age he can experience football in a different country and do well - and he has been a big part of the success Olympiacos has had to win their title this season and in their European campaigns. 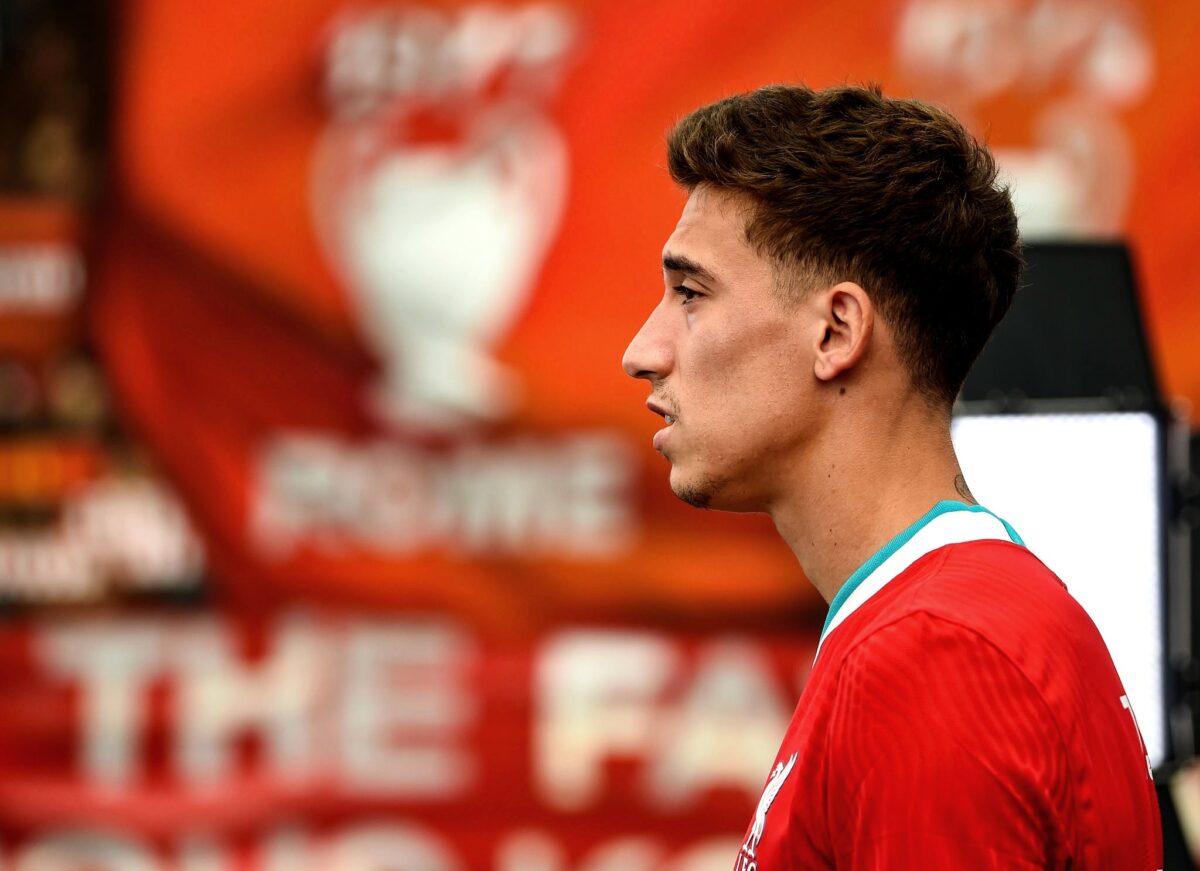 “Kostas knows from personal experience what is required to challenge and succeed domestically and in the Champions League, and he is ambitious for more - just like us.

“He has come up against some very tough opponents in the past couple of seasons and done well and we know he relishes the challenge, which is perfect for us.

“For that reason we are delighted to know we’ll have him with us for the years ahead. I’m so pleased.”

Tsimikas is likely to jet away on a short break following the end of Olympiakos' season last week, before returning to Melwood to meet his new teammates.