Liverpool agree deal to sign Naby Keïta from next summer 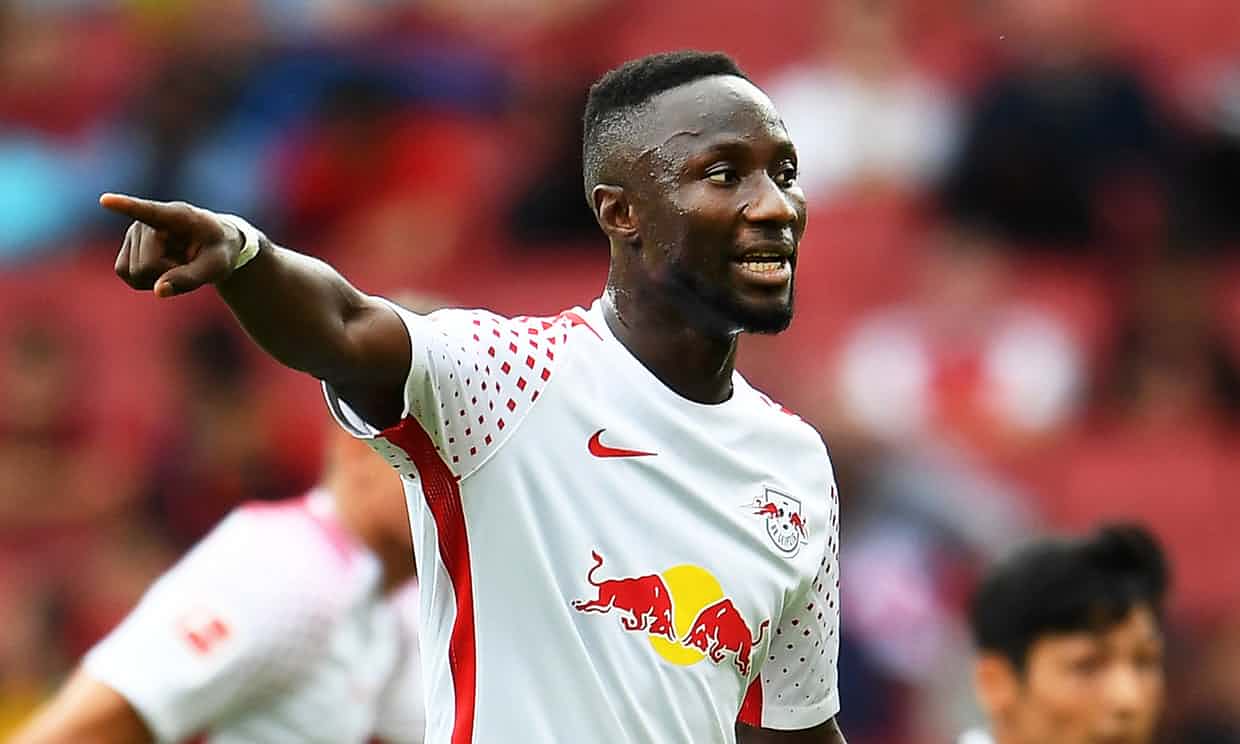 Liverpool have agreed a club-record deal to sign Naby Keïta from RB Leipzig next summer and they also want to prise Thomas Lemar from Monaco before the transfer deadline on Thursday.

Keïta, Jürgen Klopp’s prime midfield target for this summer, underwent a medical in England on Monday after Liverpool finally reached an agreement with Leipzig over the terms of his transfer. Liverpool are to activate the £48m release clause in the midfielder’s contract – a clause that comes into effect at the end of this season – and will also pay a premium to secure the deal now.

Barcelona have been among the clubs linked with the Guinea international and Liverpool have moved to ensure Klopp will eventually get his man. Leipzig have steadfastly refused to consider selling Keïta in this transfer window but have accepted a deal that will allow them to retain the player for their debut Champions League season while earning more than his eventual release clause.

The 22-year-old, who had a medical in Wilmslow and later finalised terms at Melwood, will officially become a Liverpool player on 1 July, 2018. He is believed to have agreed a five-year contract.

Liverpool hope to follow the Keïta breakthrough by adding Lemar to their squad, although they have yet to make a bid for the 21-year-old. Arsenal have been long-term admirers of the France international but, having been told by Monaco that the versatile forward would not be sold this summer, Arsène Wenger declared their interest “dead” last week.

That has not deterred Anfield officials from exploring the possibility of bringing Lemar to Merseyside. Liverpool have made inquiries with Monaco who, having sold Bernardo Silva, Tiémoué Bakayoko, Benjamin Mendy and agreed Kylian Mbappé’s departure for Paris Saint‑Germain this summer, wish to keep Lemar in the hope of attracting a higher price next year.

Liverpool are expected to test that resolve before the deadline with an offer of around £60m, with the Belgium striker Divock Origi potentially heading in the opposite direction. The club also retain interest in Alex Oxlade-Chamberlain, who would be an alternative to Lemar, despite Chelsea agreeing a £35m deal with Arsenal. Virgil van Dijk is another target although Southampton have given no indication they are prepared to sell the defender despite his determination to leave St Mary’s.

Dejan Lovren, whose role would be threatened by Van Dijk’s arrival, believes Liverpool showed they are stronger than Arsenal in every department – the substitutes’ bench included – when dismantling Wenger’s side 4-0 at Anfield on Sunday.

The central defender said: “We knew this wasn’t Crystal Palace or Hoffenheim coming here, it was Arsenal. They have a lot of quality but we showed that in every position we are stronger than them and it was a deserved win. I don’t even remember them having a shot – that just shows what a great effort it was from everyone, a real team performance.

“It’s not just the starting XI, look at the bench. [Daniel] Sturridge came on and scored within a couple of minutes. That says a lot about the strength we have. We’ve got Adam [Lallana] and Philippe [Coutinho] to come back hopefully soon, so let’s see what we can achieve.”

Leicester City have made an inquiry about Liverpool’s defender Mamadou Sakho, who is also wanted by Palace and West Bromwich Albion.