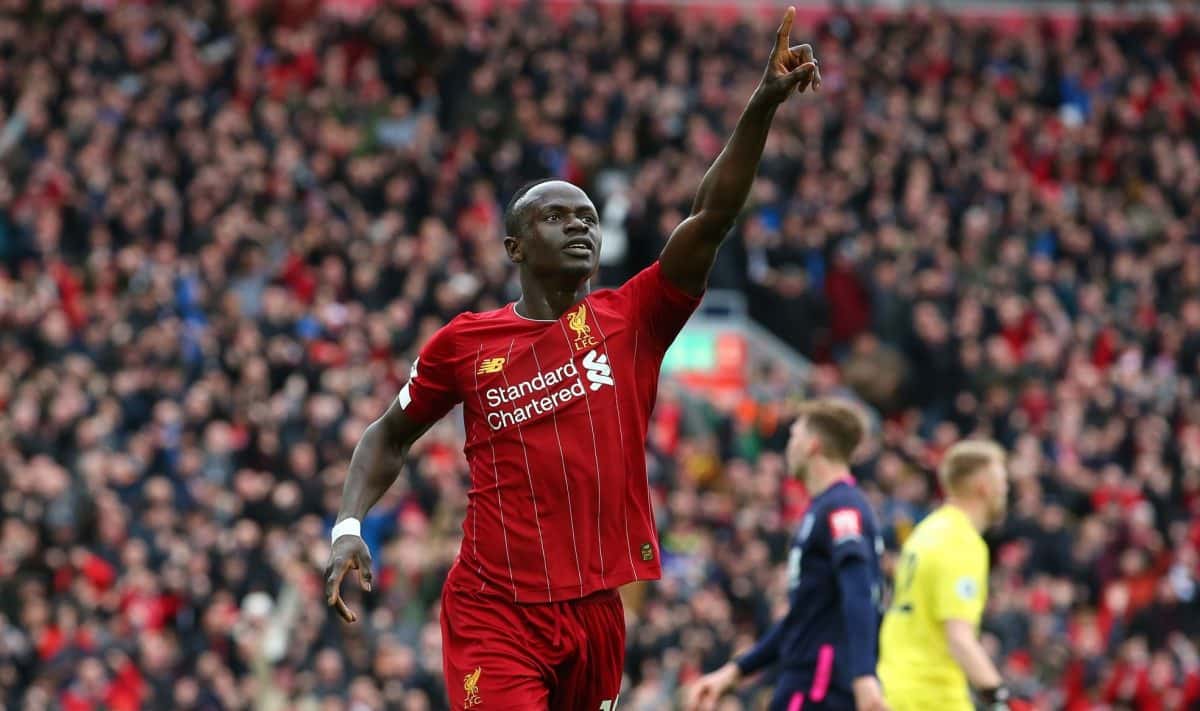 Liverpool vs Bournemouth highlights: Liverpool came from behind to beat Bournemouth thanks to goals from Mohamed Salah and Sadio Mane.

Jurgen Klopp made six changes to the side that were knocked out of the FA Cup by Chelsea in midweek as Trent Alexander-Arnold, James Milner, Alex Oxlade-Chamberlain, Gini Wijnaldum, Mohamed Salah and Roberto Firmino came into the side.

Liverpool made a dominant start to the game as Bournemouth sat back in a low block and looked to contain the Reds. However, the visitors took a shock a lead inside the opening ten minutes as Philip Billing played in Jefferson Lerma, who squared the ball for Callum Wilson to tap in.

Wilson appeared to push Joe Gomez off the ball in the build-up to the goal, however, despite VAR's checks, the goal was allowed to stand, much to the dismay of a furious Klopp on the sidelines. 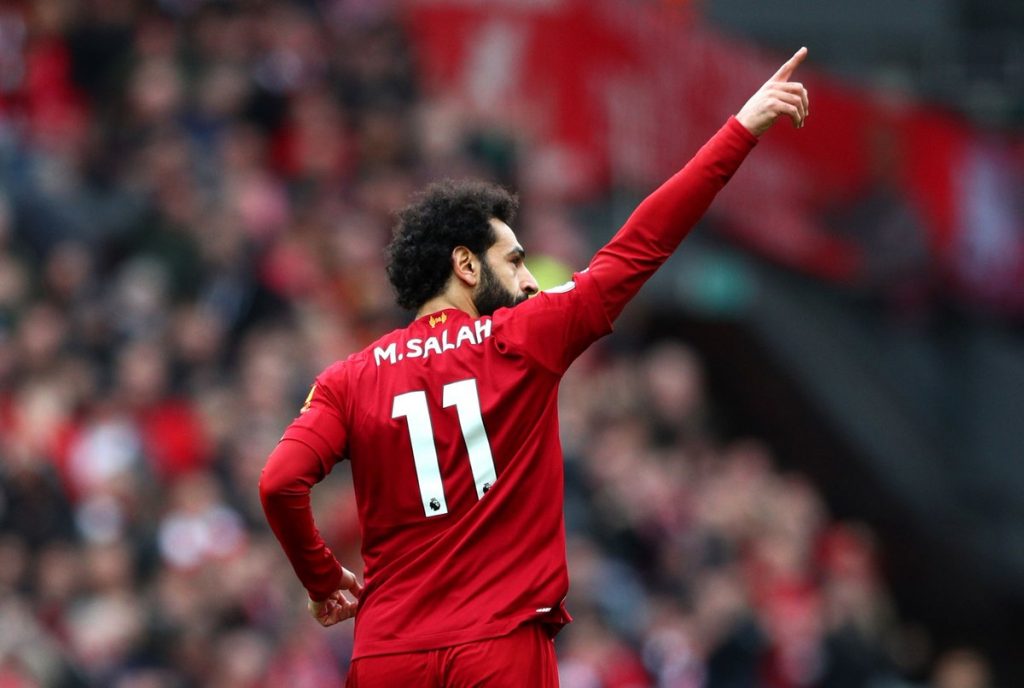 Bournemouth found their confidence after taking the lead and could have doubled their advantage from a corner as Nathan Ake powered a header goalwards, however, Adrian was up to the task of keeping his effort out.

An excellent through ball by Alexander-Arnold saw Firmino beat Steve Cook and get in behind, but the Brazilian's powerful strike was kept out by Aaron Ramsdale. Cook was then forced off injured as Jack Simpson came on to replace the Bournemouth captain.

Liverpool got themselves back level in the 25th minute as Sadio Mane dispossessed substitute Simpson and found Salah, who had to readjust before firing the ball into the back of the net with a well-placed low finish.

The Reds soon fired themselves ahead as Virgil van Dijk found Mane in acres of space, with the Reds forward keeping his cool and slotting past Ramsdale to score his 17th goal of the season. 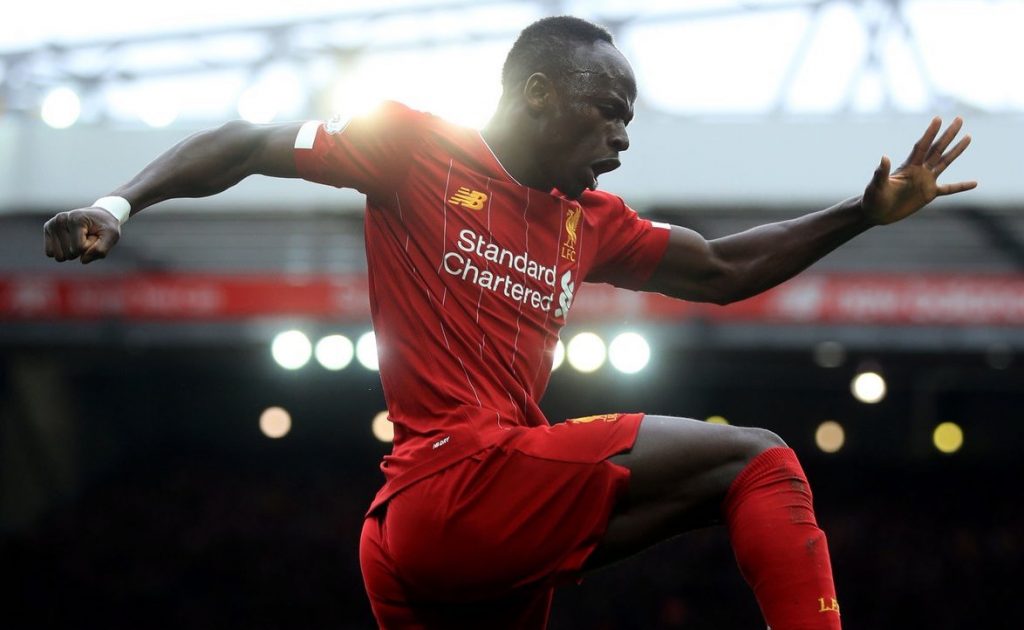 Bournemouth posed much more of an attacking threat in the second half as they kept the ball and looked for opportunities behind the Reds defence.

They were inches away from grabbing an equaliser when Ryan Fraser chipped the ball over Adrian, however, Milner made up ground and cleared the ball off the line to save a certain goal by the visitors.

Mane nearly scored a sensational goal as he opened his body up and attempted to bend the ball into the far corner. Ramsdale was beaten in the Cherries goal, however, the ball agonisingly hit the upright instead of crashing into the top corner.

Salah and Van Dijk both went close in quick succession as the Reds looked to wrap up victory, however, both chances went begging as the visitors stayed in the game.

Firmino should have made it 3-1 in added time, but the Brazilian fired his effort over the bar as his Anfield drought continued. Nonetheless, the Reds fought to victory to clinch another three points.

The result sees Liverpool move to 82 points at the top of the table, with just three more wins required to seal the Premier League title.

Disclaimer: Liverpool vs Bournemouth highlights are provided and hosted by external sources, notably DailyMotion, Youtube and forstreams.com. We help you discover publicly available material and act as a search engine. We do not host or upload this material and are not responsible for the content.