Liverpool 2-0 Fulham - Salah and Shaqiri on target for Reds 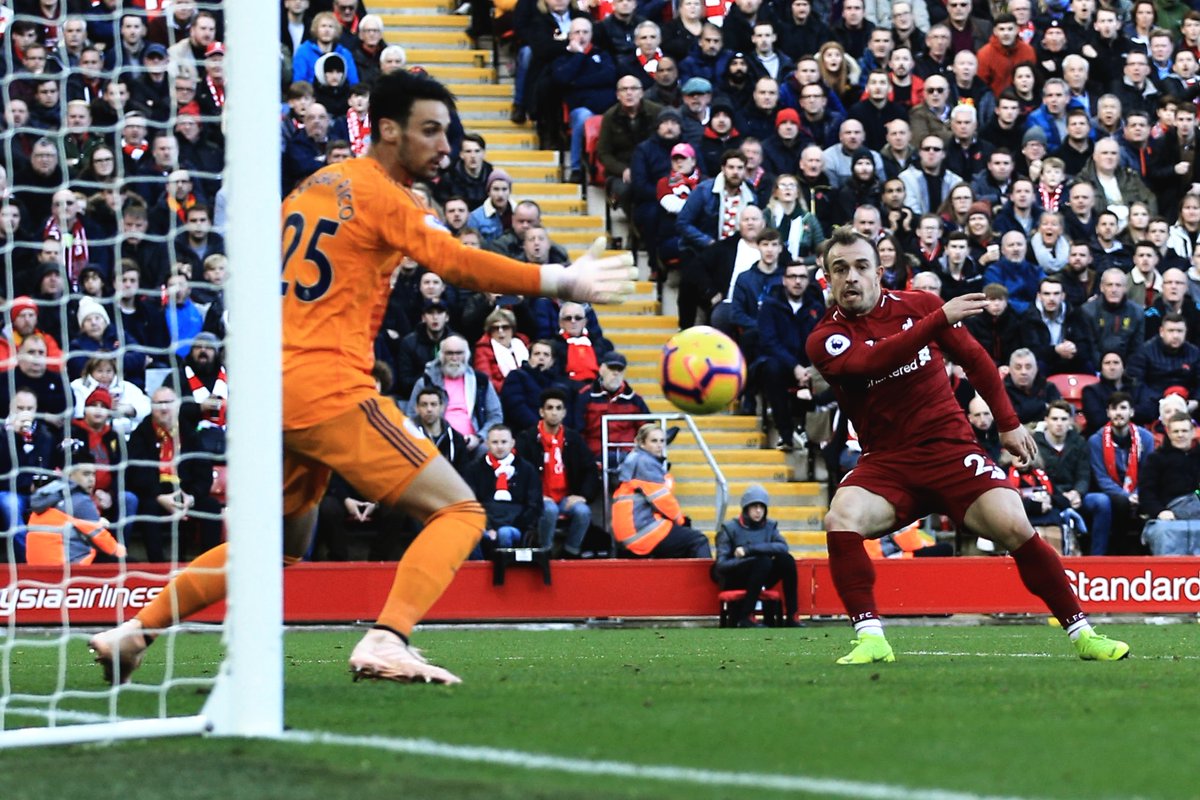 Mohamed Salah and Xherdan Shaqiri were both on target as Liverpool beat Fulham 2-0 at Anfield in the Premier League on Sunday.

The Reds went into the early kick-off at Anfield looking to bounce back from their defeat against Red Star Belgrade in midweek.

Jurgen Klopp's side dominated possession in the first-half, but went ahead in dramatic fashion in the closing stages of the half.

Fulham thought they took the lead via Aleksandar Mitrovic, who headed past Alisson from a Tom Cairney cross.

However, the linesman signalled for offside, prompting the Reds goalkeeper to take a quick free-kick to Trent Alexander-Arnold, who released Mohamed Salah on the right wing. 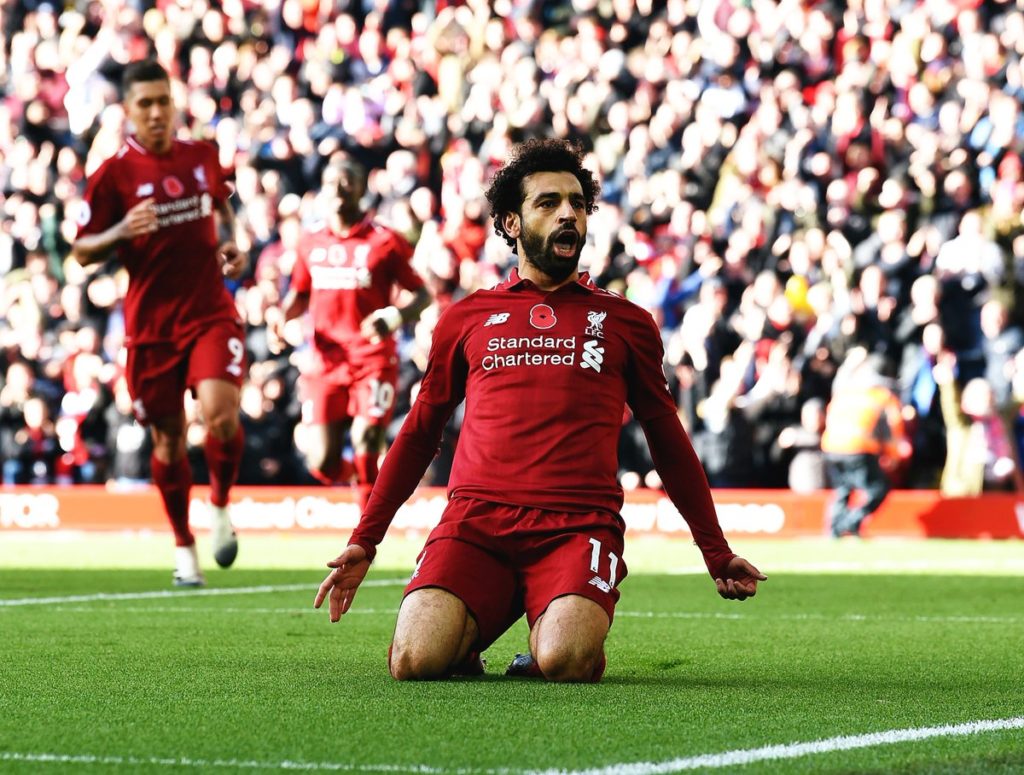 LFC News / Liverpool eased past Fulham with a 2-0 victory at Anfield on Sunday / Image: Liverpool FC via Getty Images

The Egyptian motored into the Fulham box and finished past Sergio Rico to put the Reds 1-0 up, just 14 seconds after the visitors' offside goal.

Liverpool then took the lead minutes after the interval, with Andy Robertson whipping in a beautiful cross from the left that was met by Shaqiri.

The Swiss international was unmarked in the box and provided a cool finish into the bottom left corner to double the Reds advantage.

Liverpool go to the top of the Premier League table with 30 points, with Manchester City and Chelsea to play later in the day against Manchester United and Everton, respectively.