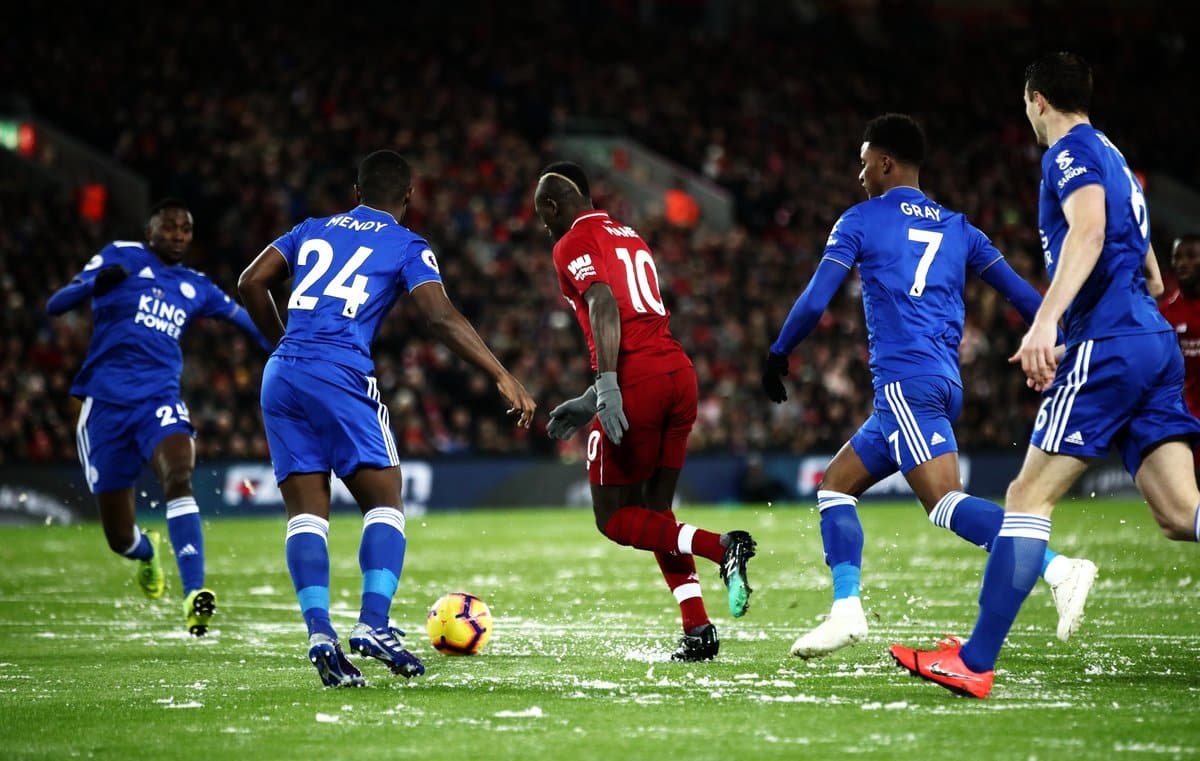 Liverpool vs Leicester highlights - The Reds missed a huge chance to capitalise on Man City's slip-up with a 1-1 draw against Leicester on Wednesday.

Liverpool knew victory would see them extend their lead at the top of the Premier League to seven points, however it wasn't to be for the Reds.

Jurgen Klopp's side enjoyed a fantastic start as Sadio Mane finished well inside the opening three minutes, with the hosts having had just one touch of the ball so far.

Roberto Firmino and Mane both came close, but Leicester started to grow in to the game as the first half wore on. 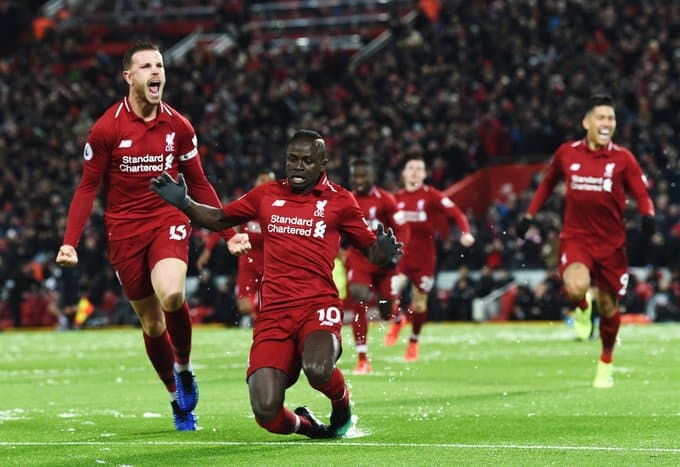 James Maddison had the best opportunity in the opening half-hour, with his header from a Marc Albrighton cross going just beyond the post.

The visitors then managed a leveller on the stroke of half-time as Harry Maguire capitalised on poor defensive work to finish past Alisson.

The Foxes could have taken the lead in the second-half with a spate of chances, with the nerves in the Anfield crowd evident.

However, it wasn't to be for the Reds as Claude Puel's side held on for a point apiece.

Whilst the result represents a missed opportunity for Liverpool to extend their lead at the summit of the Premier League to seven points, they have increased the gap with Man City to five points after this week's fixtures.

Next up for the Reds is a trip to West Ham United on Monday night, whilst City host Arsenal at the Etihad on Sunday.