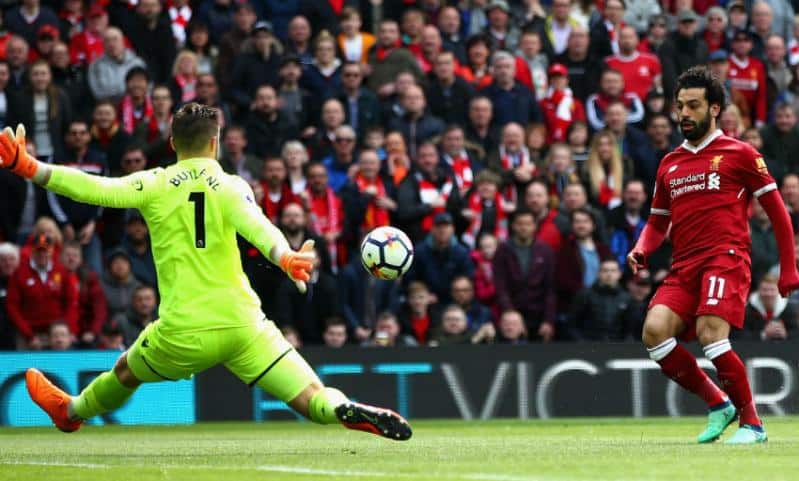 Liverpool were held to a goalless draw by Stoke City on a frustrating Saturday afternoon for Jurgen Klopp's side at Anfield.

Mohamed Salah spurned the best chance of the match after just six minutes as Stoke held on to move within three points of safety.

Liverpool, meanwhile, edge nine points clear of Chelsea in fifth place, but miss the chance to temporarily move up to second and take a big step towards sealing a top-four spot with two games to spare.

However, despite the disappointment of seeing two points slip away against a relegation-bound side again, the Reds remain in control of their own fate in terms of the race for a top-four finish.

Trent Alexander-Arnold, who started as a surprise midfield partner for Gini Wijnaldum and Jordan Henderson, saw his early shout for a penalty waved away after he stumbled under pressure from Moritz Bauer.

But the hosts’ wait for a clear chance was only extended until the sixth minute. Jordan Henderson combined with Salah, who raced away from Stoke's backline. Liverpool’s leading scorer attempted to lift the ball over the advancing Butland, only for his shot to go wide.

Alexander-Arnold then raced beyond Salah and collected the Egyptian’s clever pass only to see his low shot welcomed by Butland. 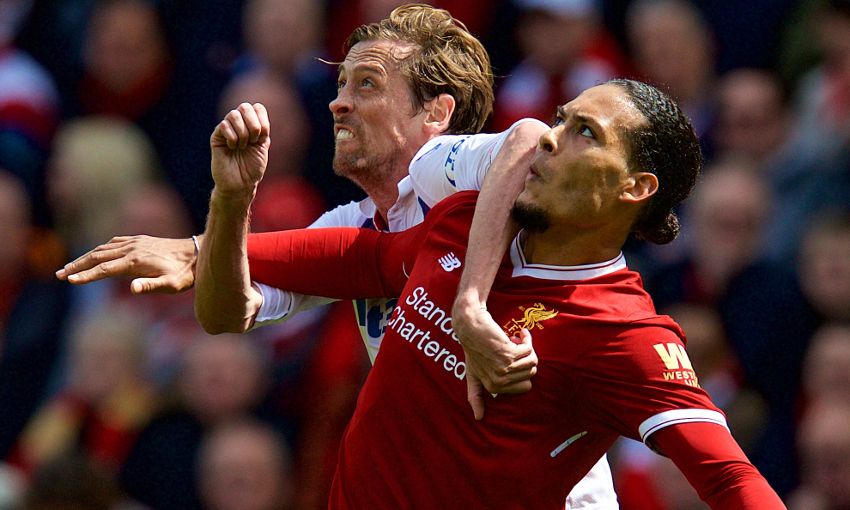 Liverpool were quick to regain the ball and Butland was almost called into action twice in quick succession, when Wijnaldum and Salah's free-kick shot into the side-netting.

Danny Ings then lashed home a loose ball after Wijnaldum’s effort had deflected to the striker, however the offside flag was raised to ensure the teams went in level at the break.

Klopp initially adjusted Liverpool’s system at the half-time, with the Reds opting for three at the back and Alexander-Arnold and Moreno operating as wing-backs.

Despite the Reds looking to grab the opening goal, the increasingly-deep Stoke defence held strong to keep out the visitors.

James Milner and Nathaniel Clyne entered the pitch midway through the half and the latter was soon called into the action, heading straight at Butland from Ragnar Klavan’s lofted ball before Moreno drilled wide from distance.

The ball appeared to strike Erik Pieter's outstretched arm in the penalty area following Wijnaldum's drilled cross that was bound for an unmarked Moreno. 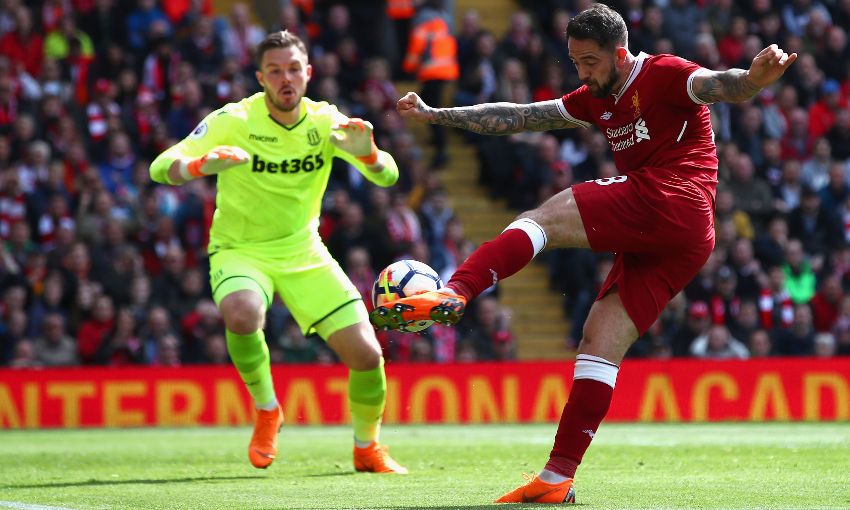 Liverpool had to endure a late scare when Ryan Shawcross was inches away from poking in from close range at the other end, however the game ended in stalemate.

The Reds will now face Roma in the second-leg of their Champions League semi-final tie, with a 5-2 advantage from the first meeting.

Liverpool will then face a trip to Stamford Bridge in their penultimate game of the season to face top-four rivals Chelsea - in a fixture that will go a long way to deciding European qualification.

Klopp's side will then welcome Brighton to Anfield for the last game of the campaign.