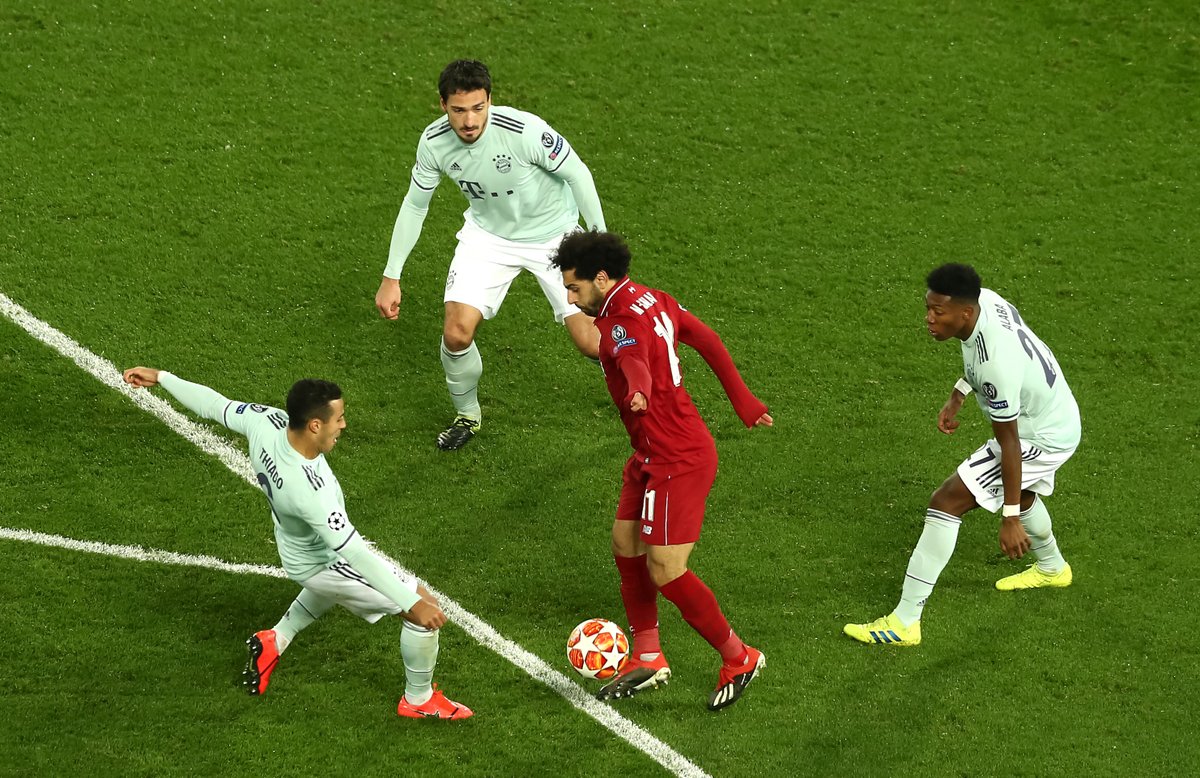 Liverpool vs Bayern Munich highlights - The Reds played out a 0-0 draw in the first leg of their Champions League last-16 tie against Bayern.

Liverpool have it all to do in the second leg at the Allianz Arena after the Bundesliga champions frustrated them to a goalless draw at Anfield.

Plenty of goals and action was predicted ahead of the match, however it turned out to be a night with few shots on target and with both sides unable to create many clear-cut chances.

The Reds came closest via Joel Matip and Sadio Mane in the first-half, however they were unable to impose themselves on the match and they now have a tough task of qualifying away from home in Germany.

Bayern seemed content with a goalless draw, although they had an early chance to take the lead when Alisson's mistake resulted in Kingsley Coman smashing the ball into the side-netting. 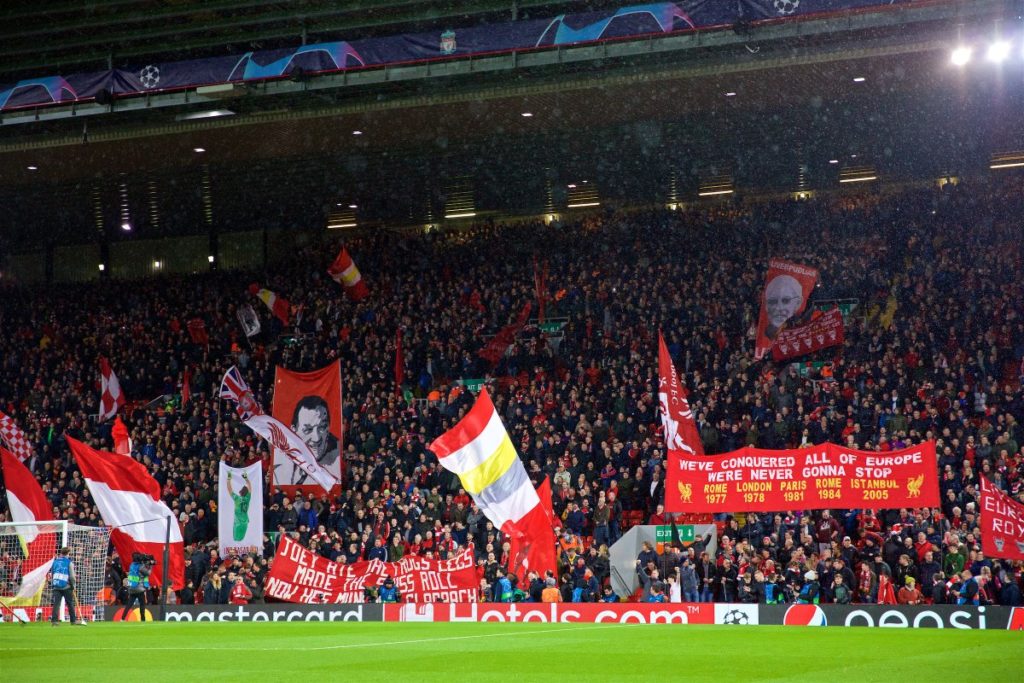 The visitors then had their best opportunity as Matip inadvertently redirected Serge Gnabry's cross towards his own goal, however it went straight to Alisson in a real let-off for the Reds.

Mohamed Salah had the chance to put the Reds ahead as he met Jordan Henderson's long ball over the Bayern defence, however he shot straight at Manuel Neuer. The Egypitan then headed wide from an opportunity minutes later.

Mane had a couple of chances in quick succession, however the Senegalese international failed to trouble Neuer with either effort. Matip then missed a fantastic chance after good work from Salah and Roberto Firmino.

Bayern's energetic wingers Kingsley Coman and Gnabry enjoyed more of the ball in the second-half but soon settled into a defensive approach, tracking their runners effectively.

James Milner and Divock Origi were both sent on in the latter stages as Klopp looked for a valuable home goal, however it wasn't to be for the Reds. 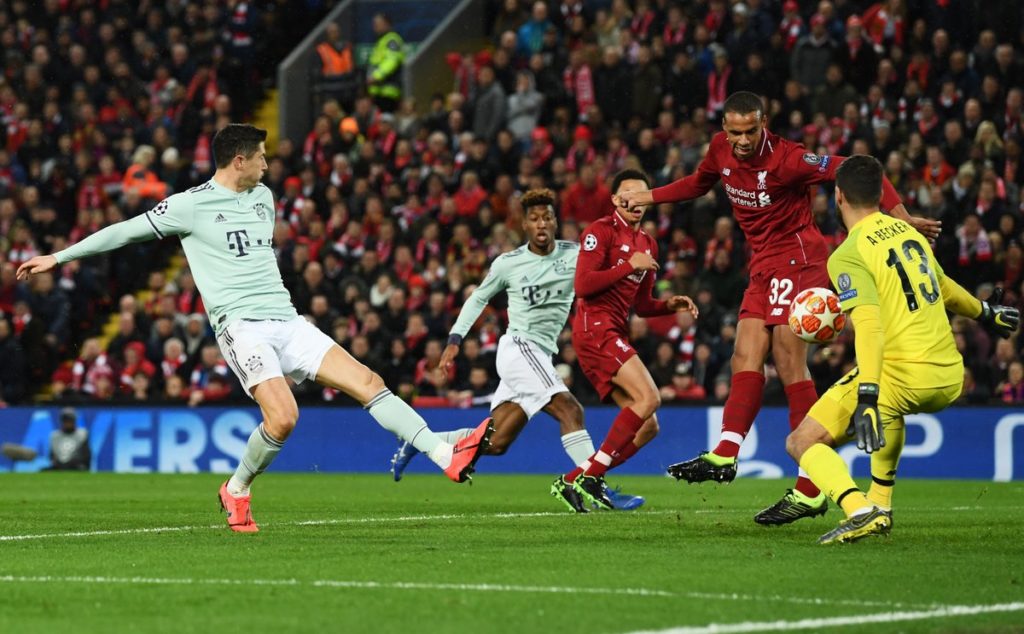