Wolves 0-2 Liverpool - As it happened and social media reaction 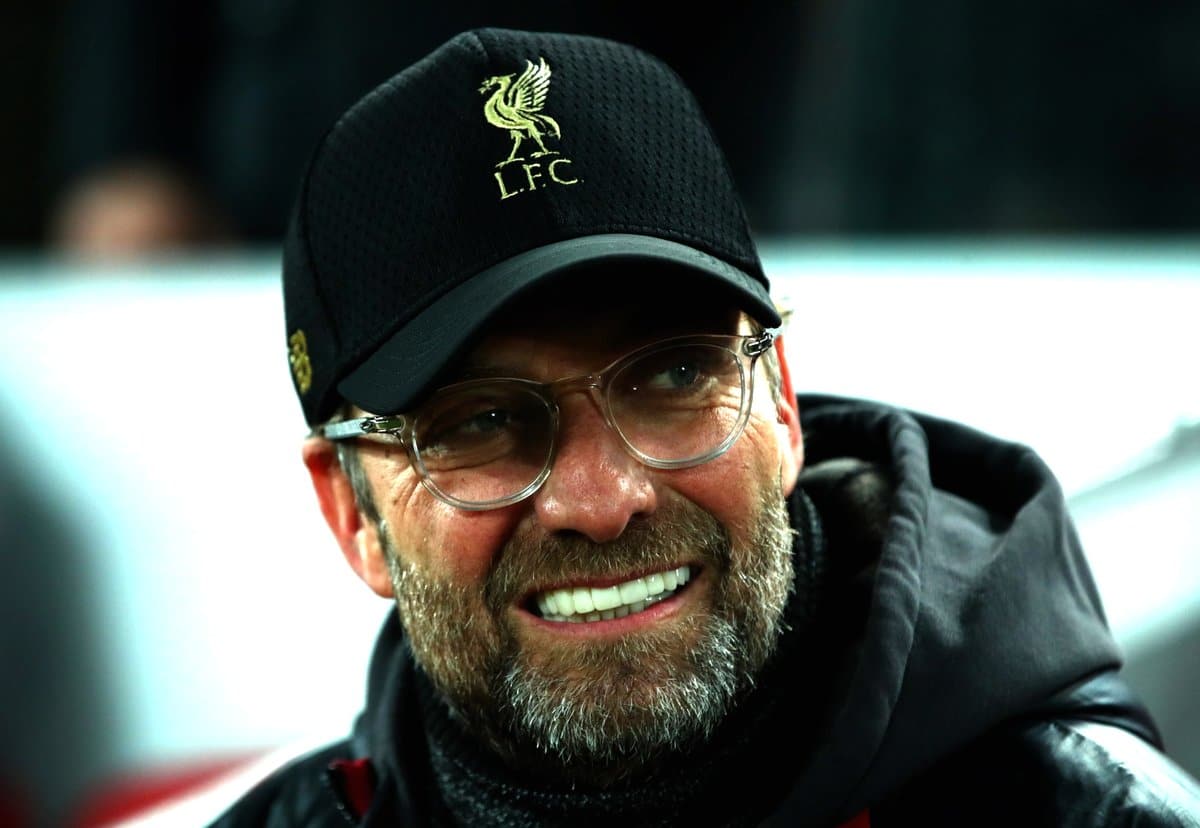 Liverpool will be looking to keep their number one place in the Premier League, having retained top spot with victory over Manchester United on Sunday.

Jurgen Klopp’s side are a point ahead of Manchester City, who face Crystal Palace at the Etihad on Saturday afternoon.

Victory for Liverpool will be their sixth out of six December games so far, with another two to come against Newcastle and Arsenal, before facing Pep Guardiola's side in the New Year.

It promises to be a thrilling encounter against Nuno Espírito Santo's Wolves and you can keep up with all the drama via our live match-day blog.

Note: You may need to turn off your ad-blocker for the feed to load below.