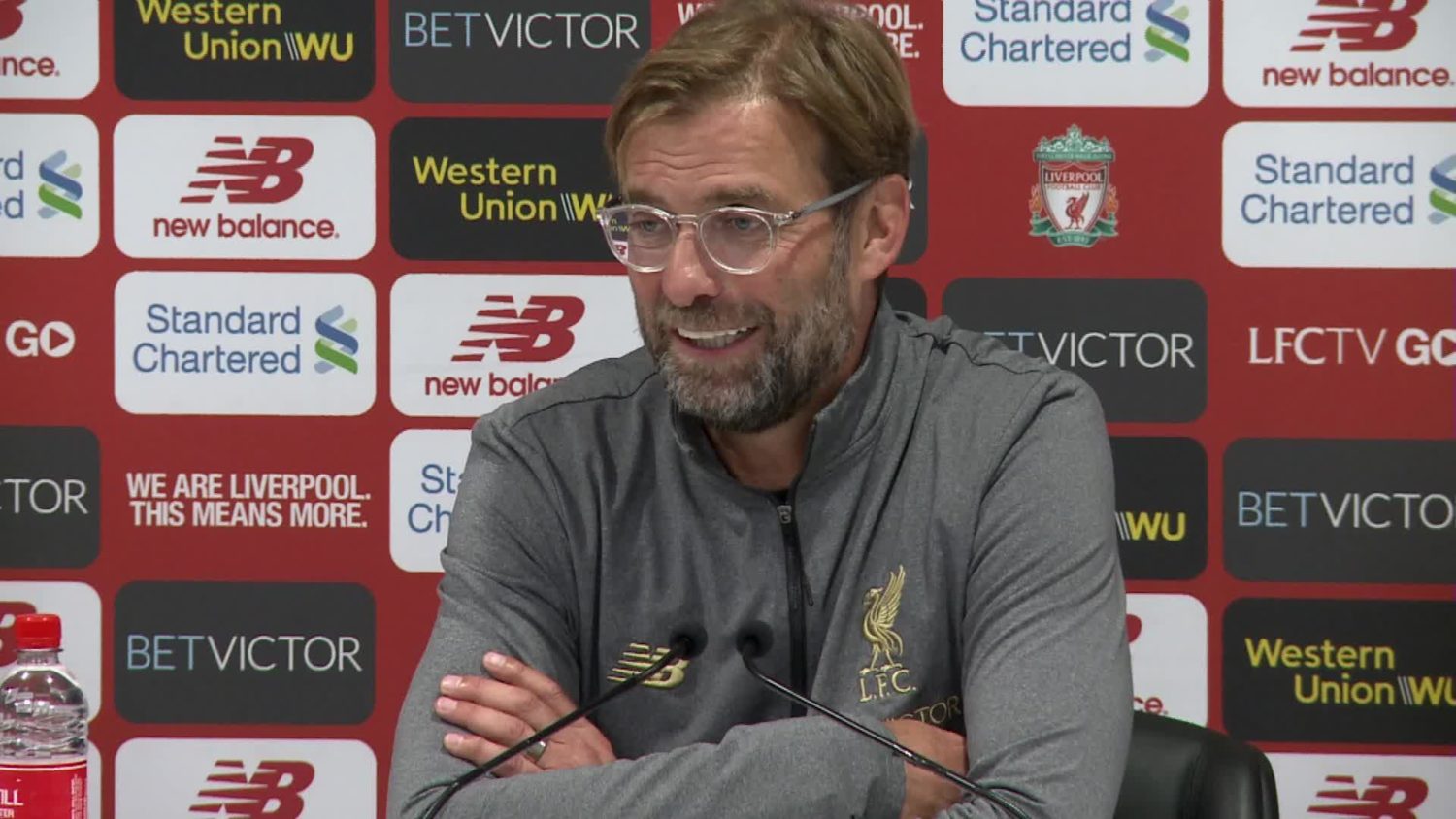 Jurgen Klopp spoke to reporters at Melwood ahead of Liverpool's visit of Wolverhampton Wanderers on Friday evening.

The Reds travel to the Molineux Stadium looking to extend their run at the top of the Premier League table, with second-placed Manchester City looking to pounce.

Liverpool remain the only unbeaten side in England's top five leagues, however Jurgen Klopp insisted they must continue to focus on themselves rather than their title rivals.

He said: “I would say we are always motivated at the highest level so where could we put this extra portion, saying if City lost then it makes us more motivated? That doesn’t work. We are really concentrating on our situation.

“But we are in December. Tottenham, Chelsea, Arsenal – they are so close. I shouldn’t think about one opponent or we are the only one that can stop City.

“Man City is Jan 3. There is nothing to think about yet. I am sure Pep isn’t thinking about us for one second in this moment.”

The manager was especially complimentary of Wolves' transformation in to a Premier League side, having won the Championship with 99 points last year.

“It’s an outstanding project, what they did last year in the Championship,” he said.

“I’m not sure it happened too often in the Championship, the way they played. Very often teams go up with this old-school, ‘British’ football.

“It’s a tough league and it makes sense to do it. The only two teams in the last few years that did it differently were Huddersfield and now Wolves. 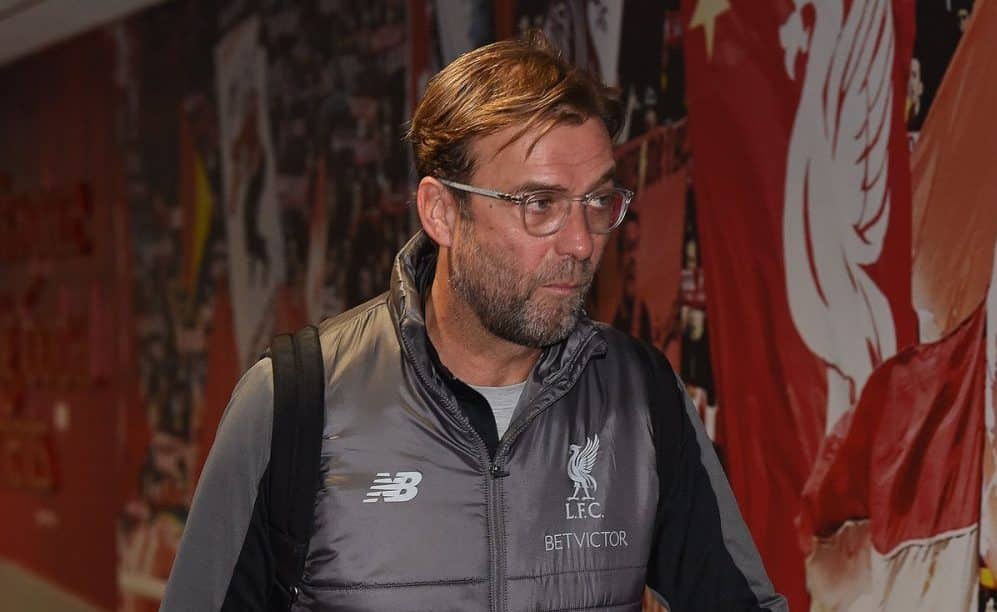 “Then they brought in a lot of players again and needed a bit of time, now they’re really strong. We have to go there and really be at our best again.

“I saw especially the City game (when Wolves drew 1-1 at Molineux in August), City were better and unlucky with the goal Wolves scored, but the way [Wolves] defended as a team, coming from a football-playing side, was really impressive.

“That’s the job we have to do: first Wolves, then Newcastle, Arsenal is a challenge [after], then City, then Wolves again.

“Exciting times, it’s a good moment, but it only worked so far because the boys were only focused on a specific job.”

Wolves vs Liverpool kicks off at 8pm on Friday and you can keep up with all the drama from the Molineux with LFC Globe's live match-day coverage.