West Ham 3-2 Liverpool - As it happened and reaction 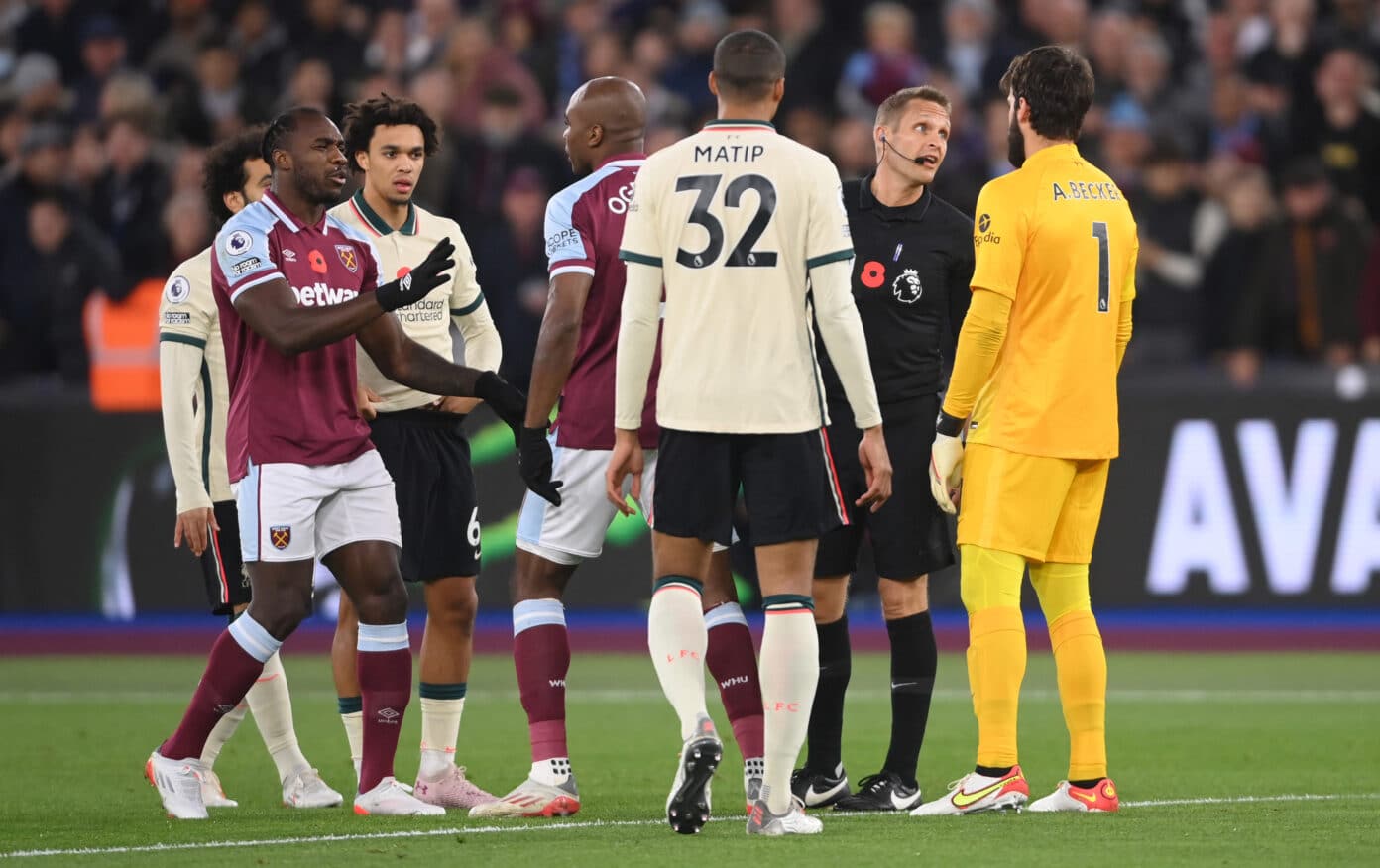 Follow all the build-up and live updates as Liverpool face West Ham United at the London Stadium on Sunday afternoon.

The Reds are back in league action following midweek’s successful Champions League outing against Atletico as they make the trip to the capital to take on an in-form West Ham side.

A win would see Liverpool close the gap to league leaders Chelsea to two points, whilst the hosts will be hoping for their first win against Jurgen Klopp’s side in over five years.