Watford 3-0 Liverpool - As it happened and reaction 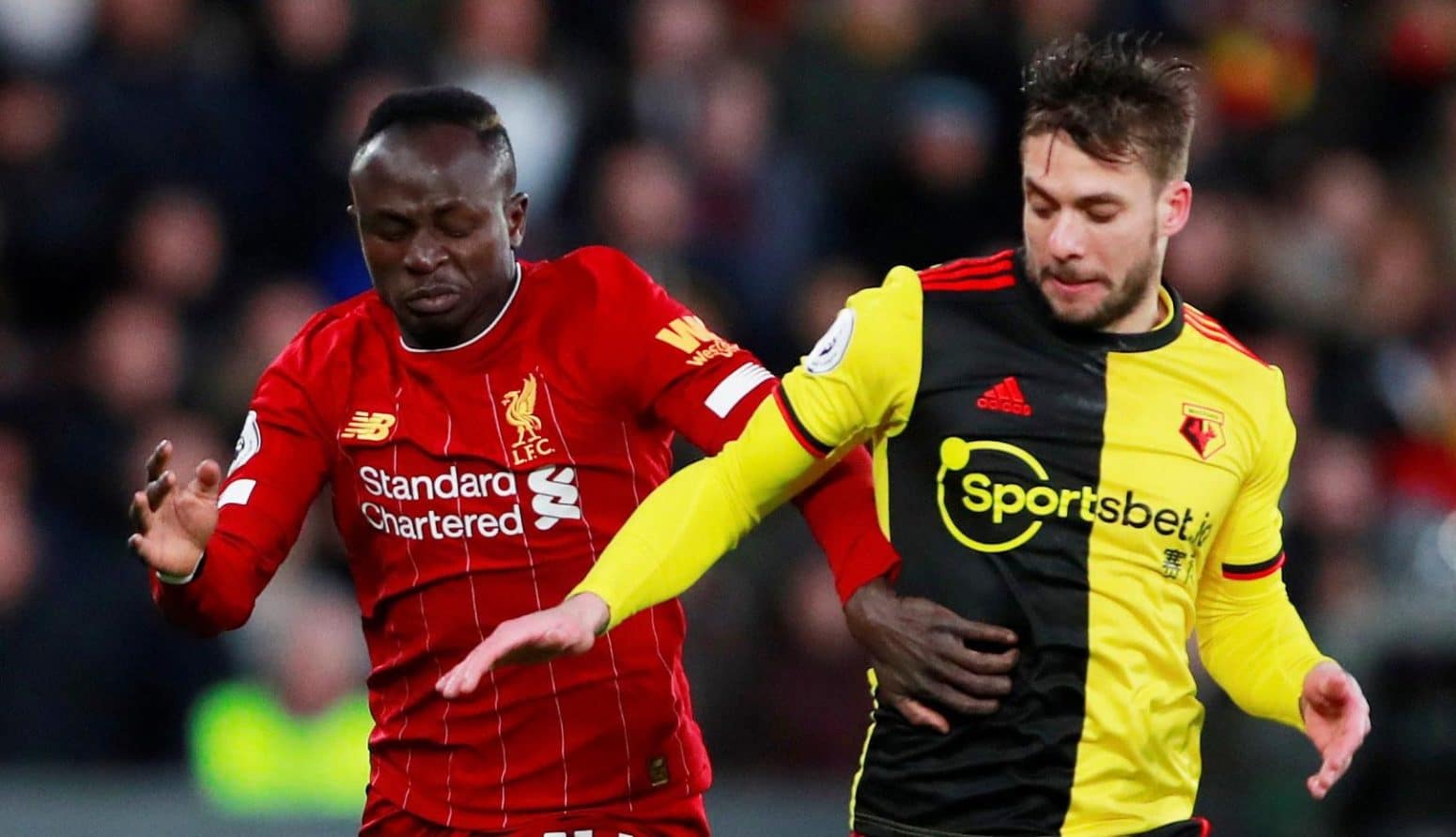 All the live updates as Liverpool make the trip to Vicarage Road to face Watford in the Premier League.

Jurgen Klopp's side will be looking to take another big step towards the Premier League title as they look for the first of four wins required to clinch top honours this year.

The Reds would be the quickest in Premier League history to surpass the 80-point mark with a win against the Hornets, whilst they could also equal the longest winning league run in the history of the top five European leagues. 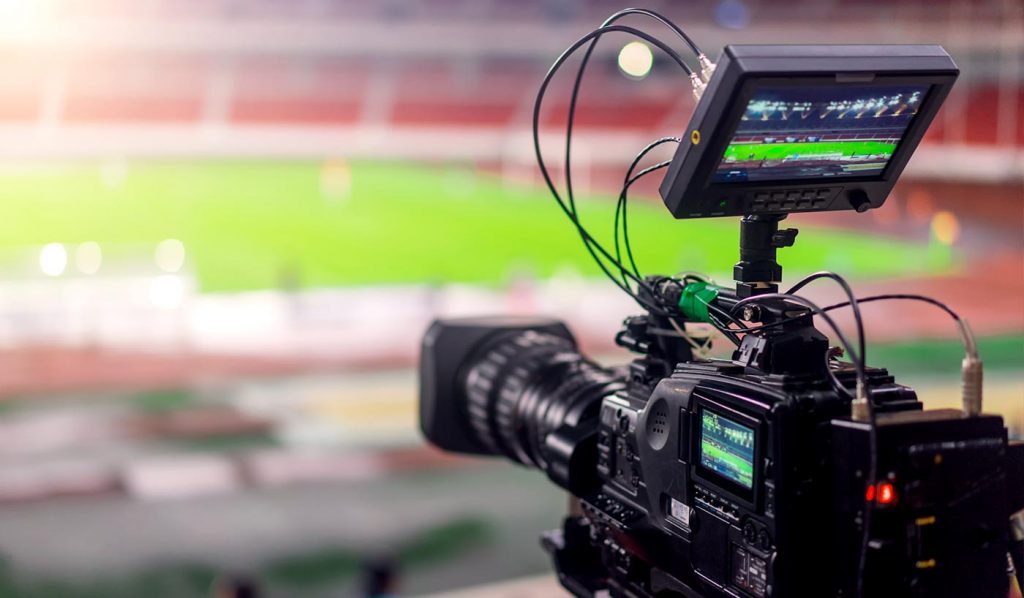