Shrewsbury Town 2-2 Liverpool - As it happened and reaction 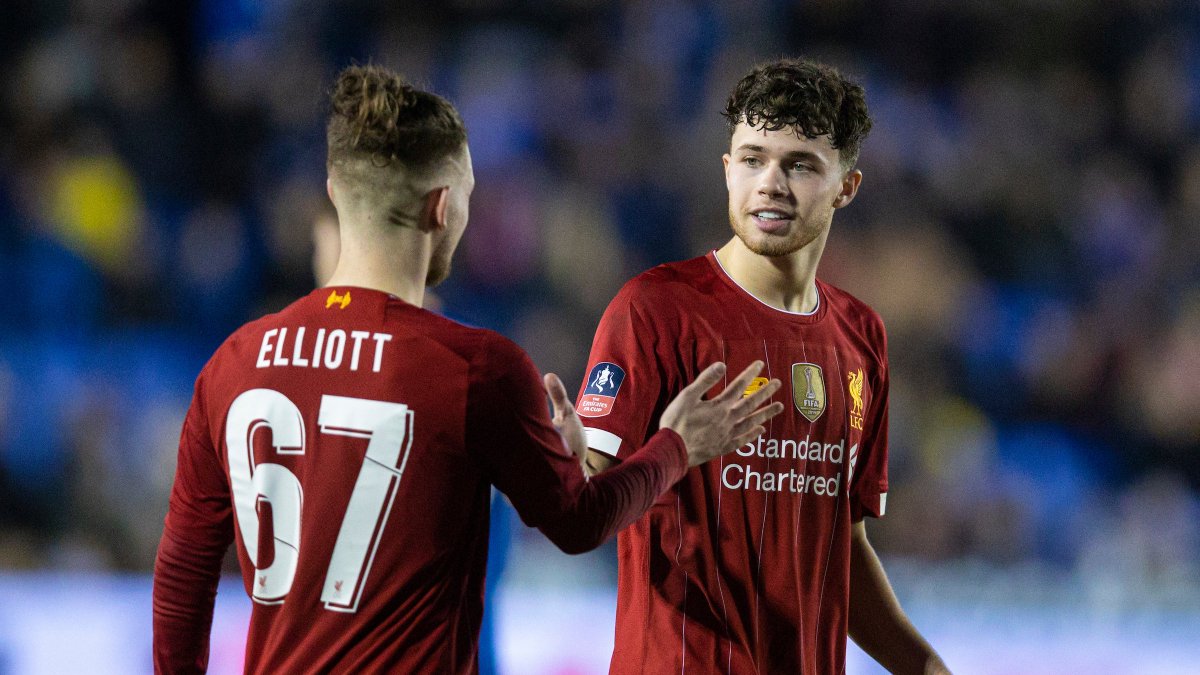 Follow all the build-up, live commentary and social media updates as Liverpool face Shrewsbury Town in the FA Cup.

The Reds return to action on Sunday afternoon as they look to reach the fifth round of the FA Cup for the first time under manager Jurgen Klopp.

The boss is expected to name a heavily rotated side once again, with a mixture of youth and players seeking match fitness expected to feature against League One's Shrewsbury.