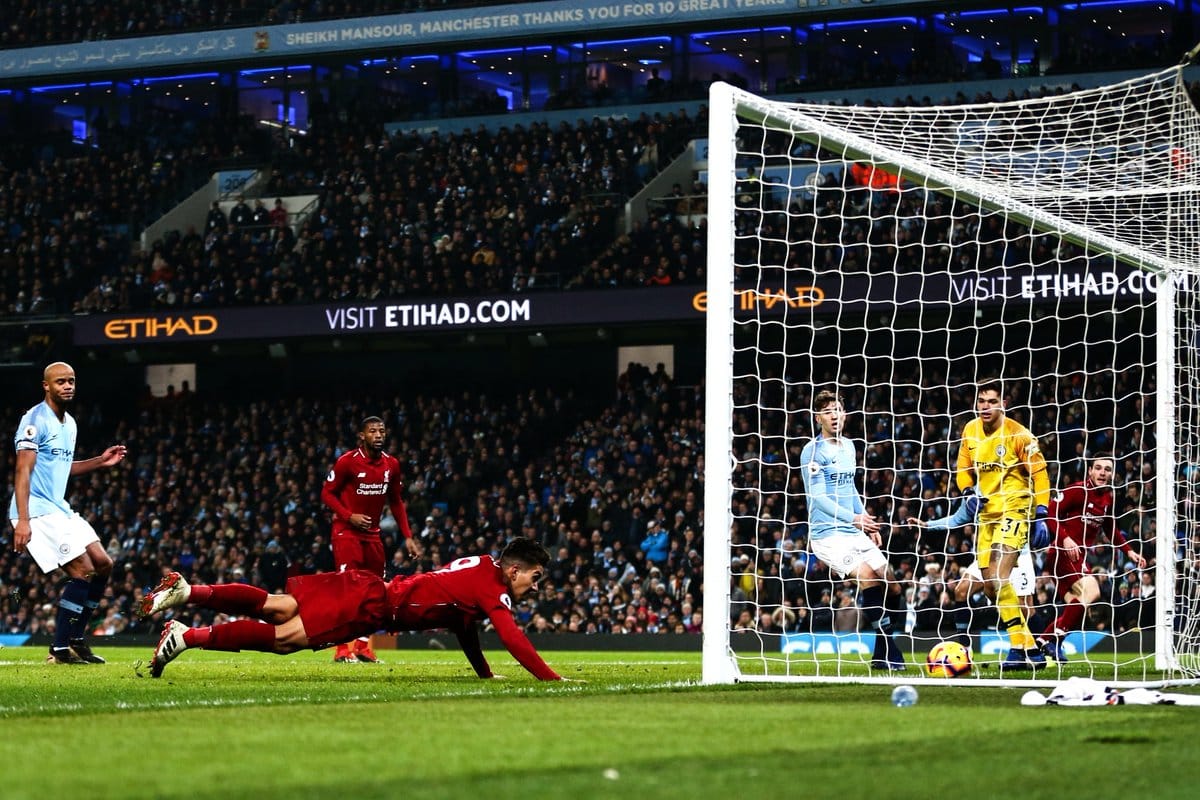 Follow Liverpool's visit of the Etihad as they face Manchester City in a crunch clash at the top of the Premier League table.

Liverpool sit first in the Premier League, unbeaten so far this season and leading second-placed Tottenham Hotspur by six points.

Manchester City are a point behind Spurs after a disappointing festive period, with Jurgen Klopp's side able to create a 10-point lead over the reigning champions with victory on Thursday.

It has been billed as one of the biggest games of the Premier League season, with both sets of supporters having an eye on this fixture for weeks.

Whilst a draw for the Reds will be viewed as a positive result, the home side need all three points to close the gap at the top, with manager Pep Guardiola calling it "a big opportunity" to do so.

You can follow all of the action live, including pre-match build-up, in-game commentary and social media reaction, via our match-day blog below.

Note: You may need to turn off your ad-blocker for the feed to load. Feed updates automatically.