Liverpool 2-1 Tottenham - As it happened and reaction 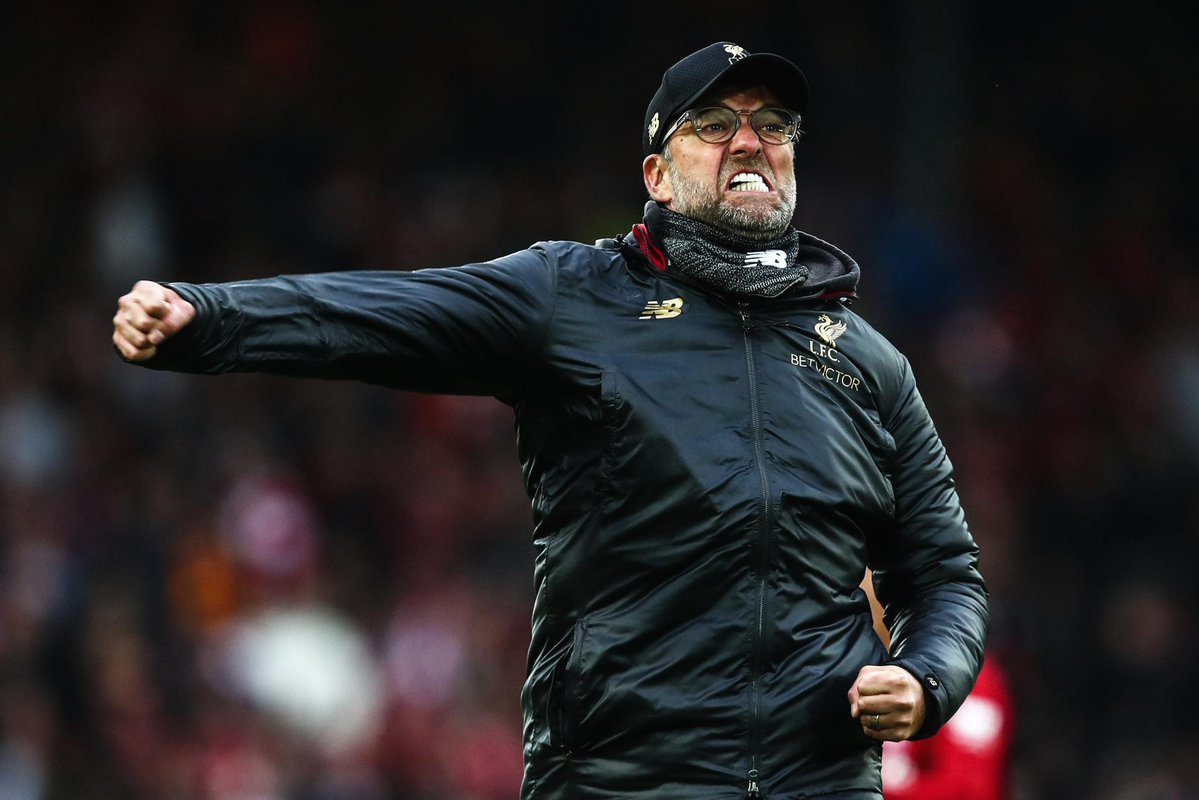 Follow Liverpool vs Tottenham via our live-blog with all the pre-match build-up, in-game updates and social media comments.

Liverpool return to Premier League action after a two-week long international break as they look to rise back above Manchester City at the top of the table.

With City running out comfortable winners against Fulham on Saturday, all the pressure is on Jurgen Klopp's side to deliver a positive result against Tottenham.

Spurs come to Anfield after three away defeats on the bounce, however the Reds will need to be at their best to dispatch a side full of quality.

Mauricio Pochettino's side held the Reds to a 2-2 draw at Anfield last year, a result Liverpool could do without as they look to keep up with City's relentless form.

Kick-off is at 4.30pm from Anfield, with both teams announced an hour before. Keep an eye out on LFC Globe to get it first, along with all our live match-day coverage.