Liverpool 4-3 RB Salzburg - As it happened and reaction 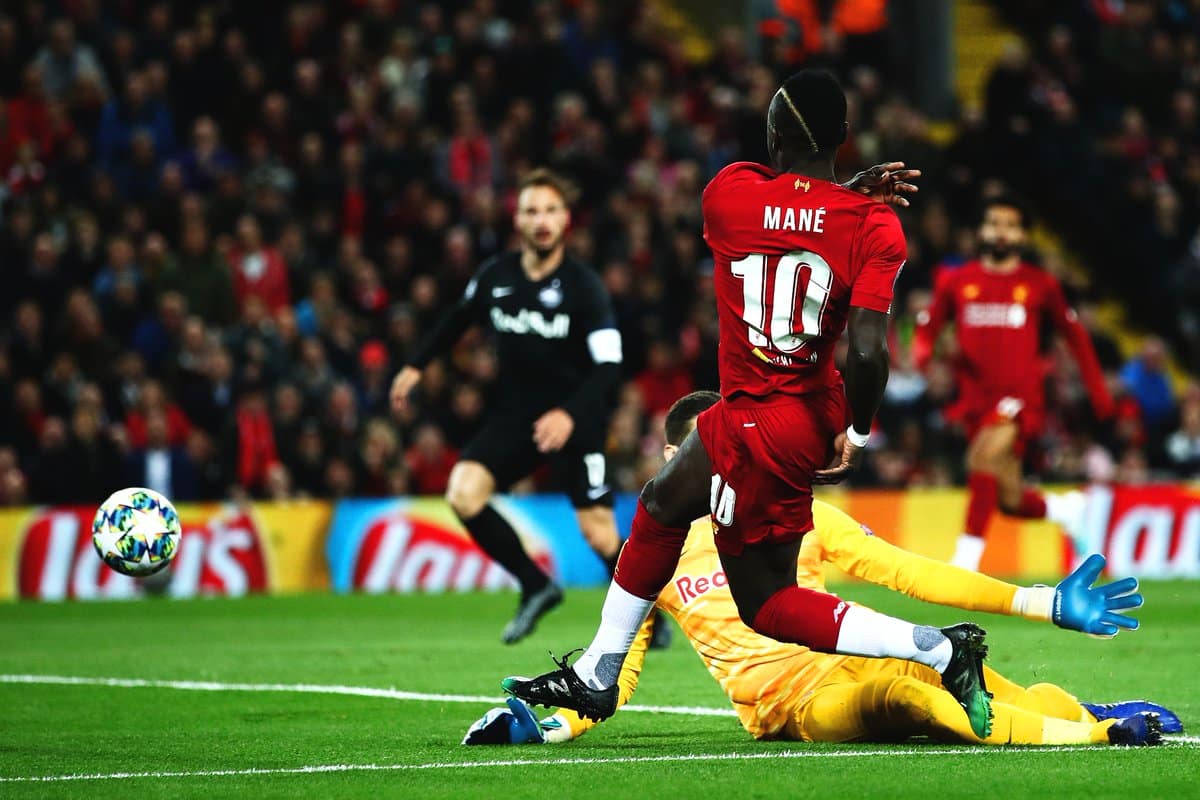 Follow all the pre-match build-up, commentary and social media updates as Liverpool host RB Salzburg in the Champions League.

The Reds are back in European action on Wednesday night as they take on Jesse Marsch's Salzburg side in their second Champions League fixture of the season.

Jurgen Klopp's side will be looking for the first points of their European campaign, with the Reds favourites to do so under the lights at Anfield.