Liverpool 1-1 Napoli - As it happened and reaction 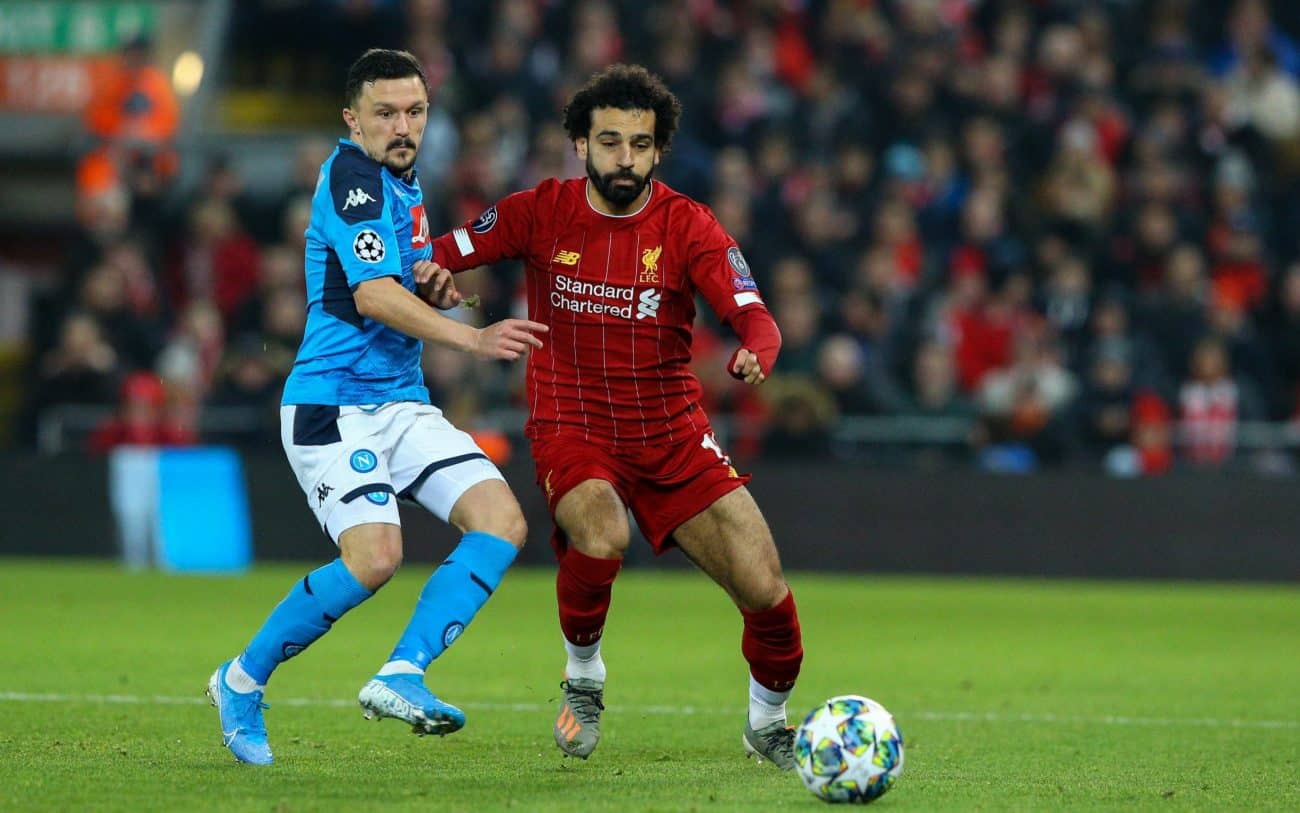 Follow all the build-up, live commentary and social media updates as Liverpool host Napoli in the Champions League.

The Reds turn their focus to European action once more having beaten Crystal Palace in dramatic late fashion at the weekend, with Napoli making the trip to Anfield.

Liverpool lead Carlo Ancelotti's second-placed side by one point in Group E, with a Reds victory all but securing progression to the knockout stages of the Champions League.

Keep an eye out on LFC Globe for all the latest throughout the day, including confirmation of both lineups and our extensive live match-day coverage. 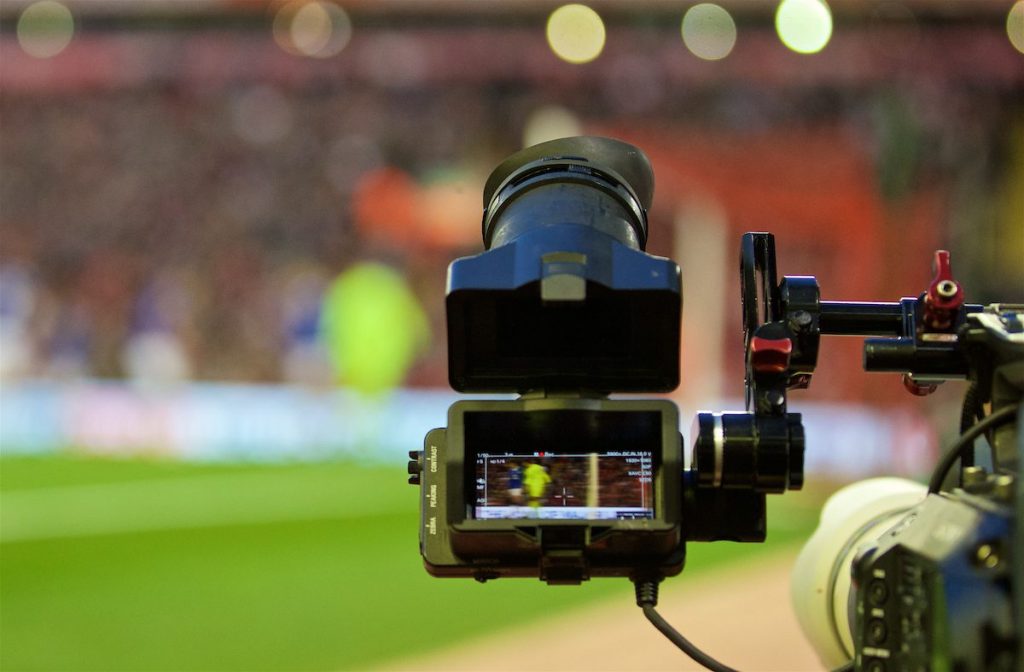