Liverpool 4-0 Manchester United - As it happened and reaction 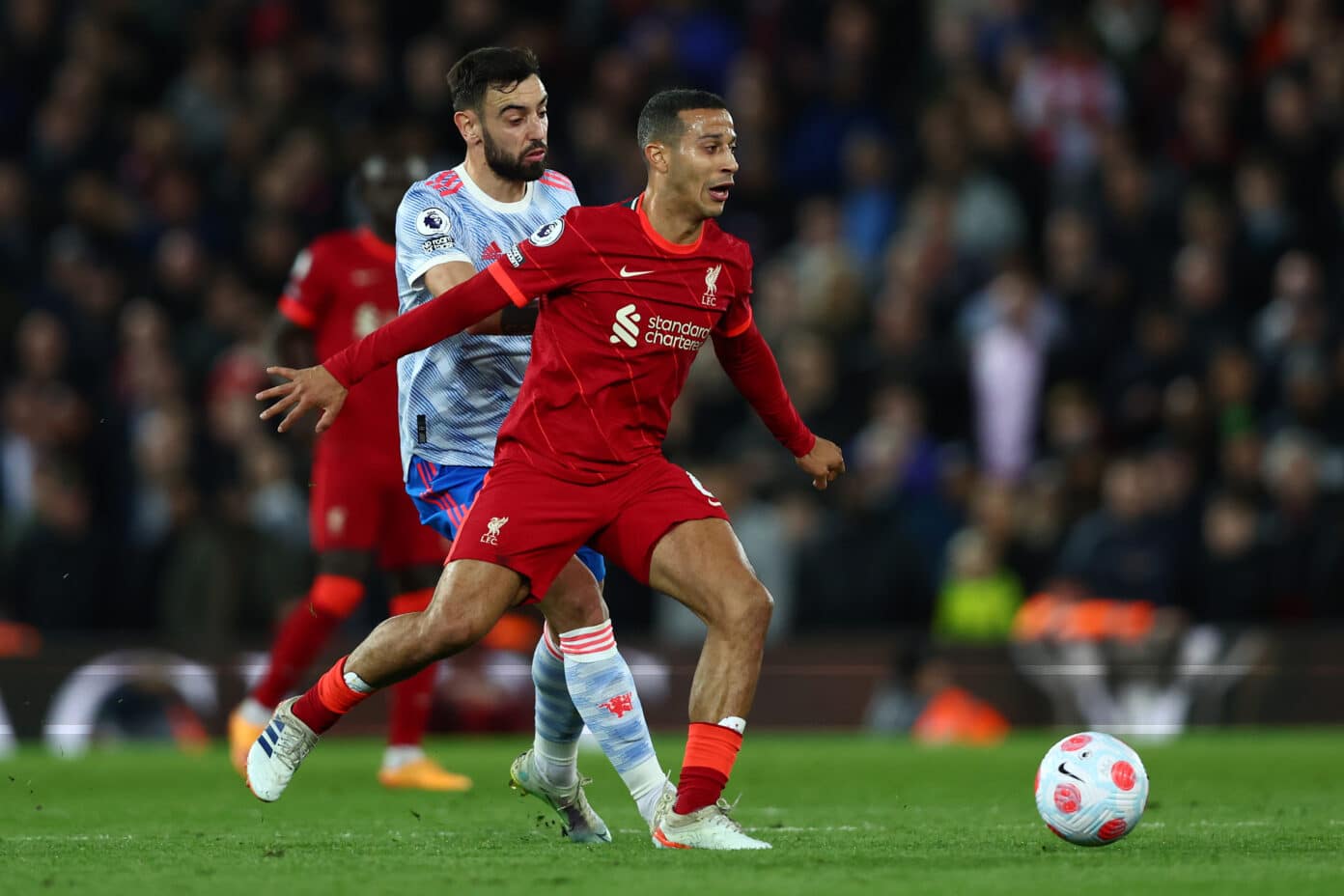 Follow all the build-up and live updates as Liverpool face Manchester United in the Premier League on Tuesday night.

The Reds are back in action as they look to reach the summit of the Premier League table with a win against fierce rivals Man United at Anfield.