Liverpool 2-1 Leicester City: As it happened and reaction 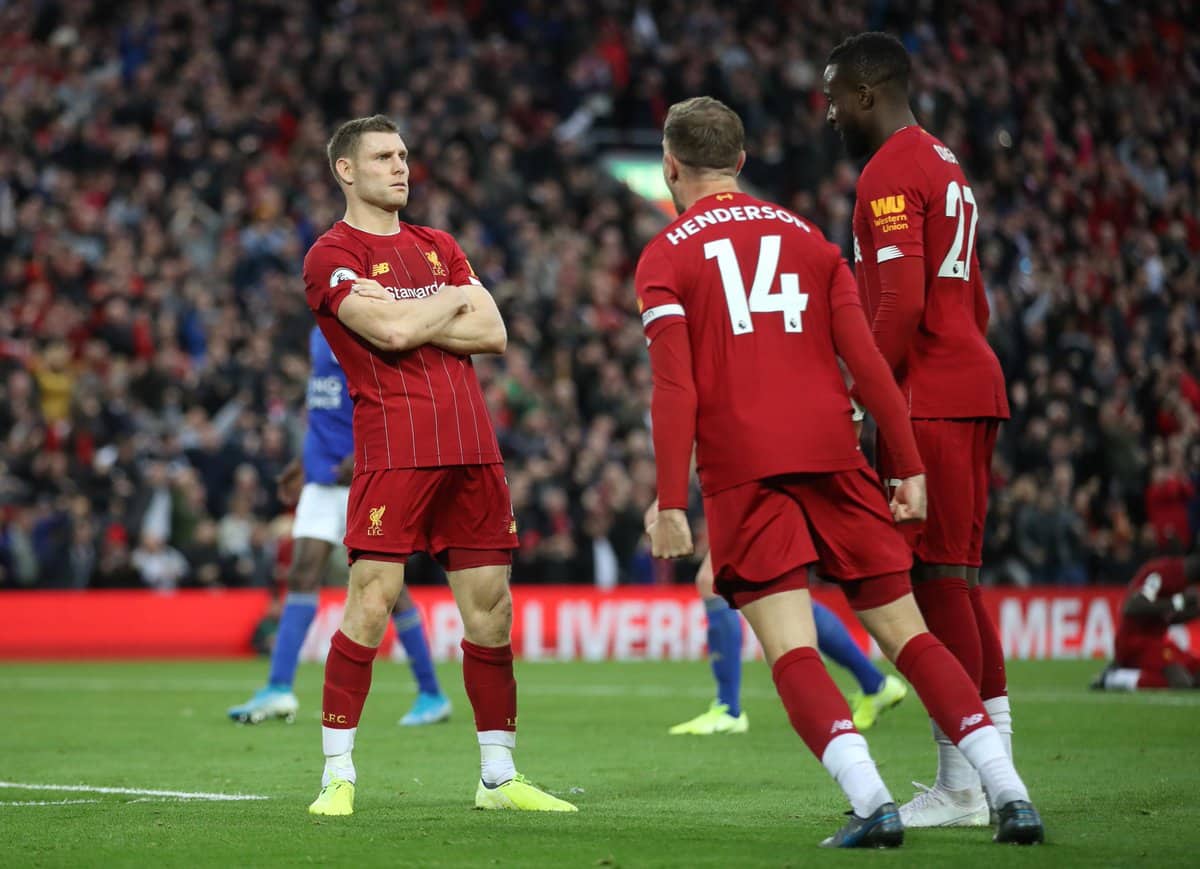 Follow all the build-up, commentary and social media updates as Liverpool host Leicester in the Premier League.

Liverpool are back in Premier League action as they take on former Reds manager Brendan Rodgers' Leicester side on Saturday.

The Reds have stormed to the top of the league table so far this year, but they will need to be wary of an in-form Foxes side that have started the season strongly.