Aston Villa 5-0 Liverpool - As it happened and reaction 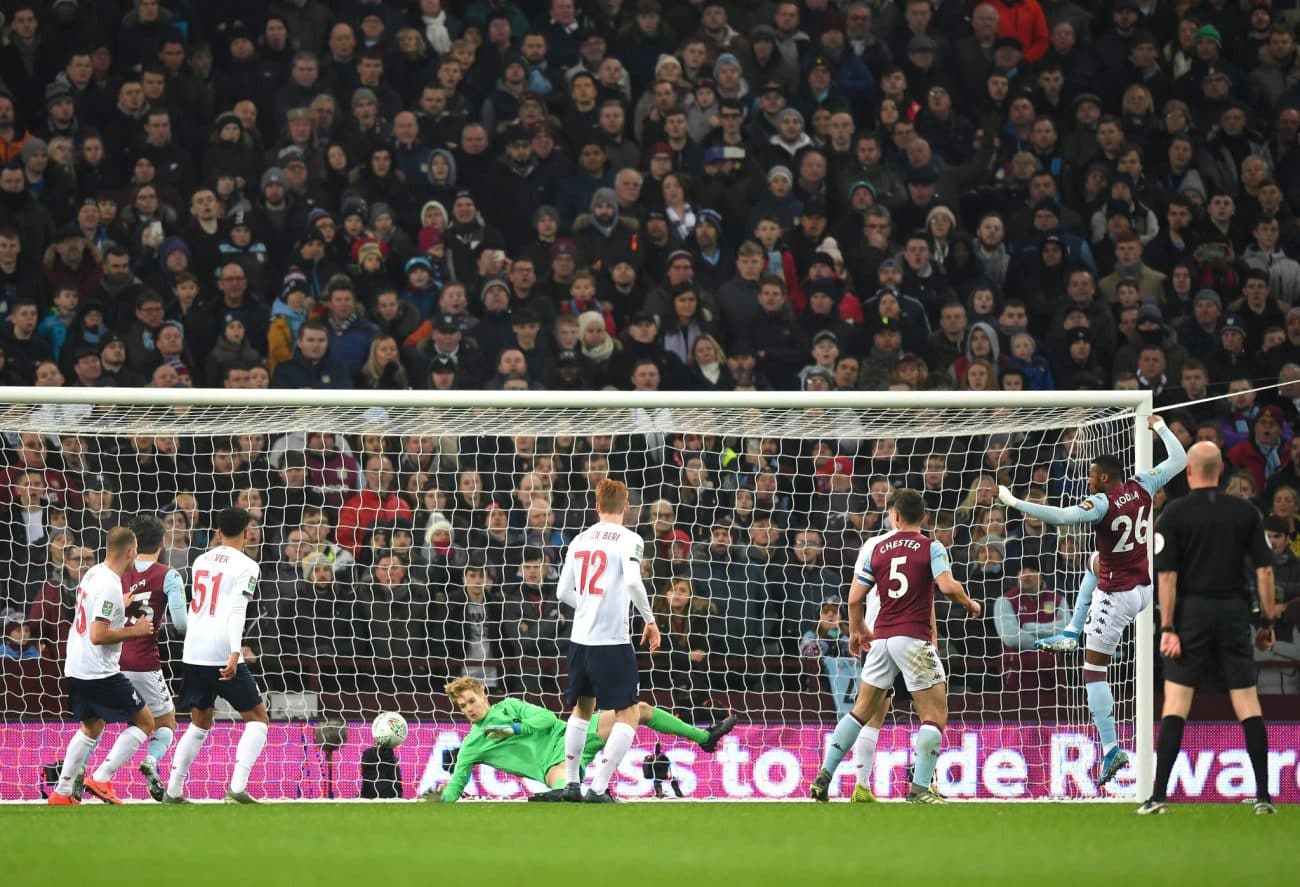 Follow all the build-up, live commentary and social media updates as Liverpool face Aston Villa in the League Cup on Tuesday.

With Liverpool's first-team in Qatar for the Club World Cup, U23s manager Neil Critchley will take charge of a young Reds side at Villa Park as they seek qualification to the semi-finals of the League Cup.

The hope will be the youngsters can put on a good show and claim a surprise victory, despite the average age of the squad expected to be under 19 years old.