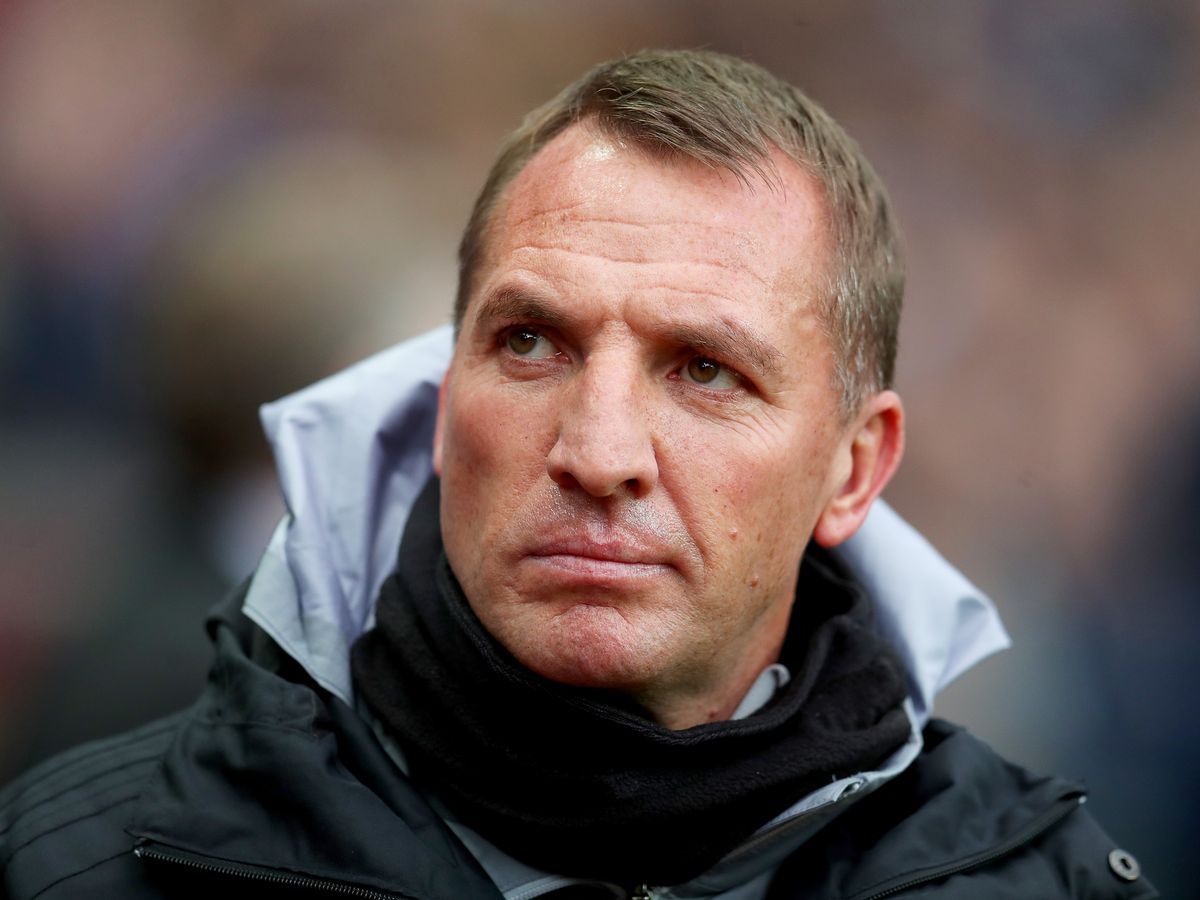 Liverpool's lead at the top of the Premier League table is now 10 points after Leicester were held to a 1-1 draw at home to Norwich.

Jurgen Klopp's side beat Watford 2-0 thanks to a brace from Mohamed Salah in the early kick-off at Anfield on Saturday, putting the onus on their closest title rivals.

Leicester were in confident mood heading into the clash, having won their last eight consecutive Premier League games.

However, they saw their winning run come to an end as they were held to a 1-1 draw by Daniel Farke's side at the King Power Stadium on Saturday afternoon. 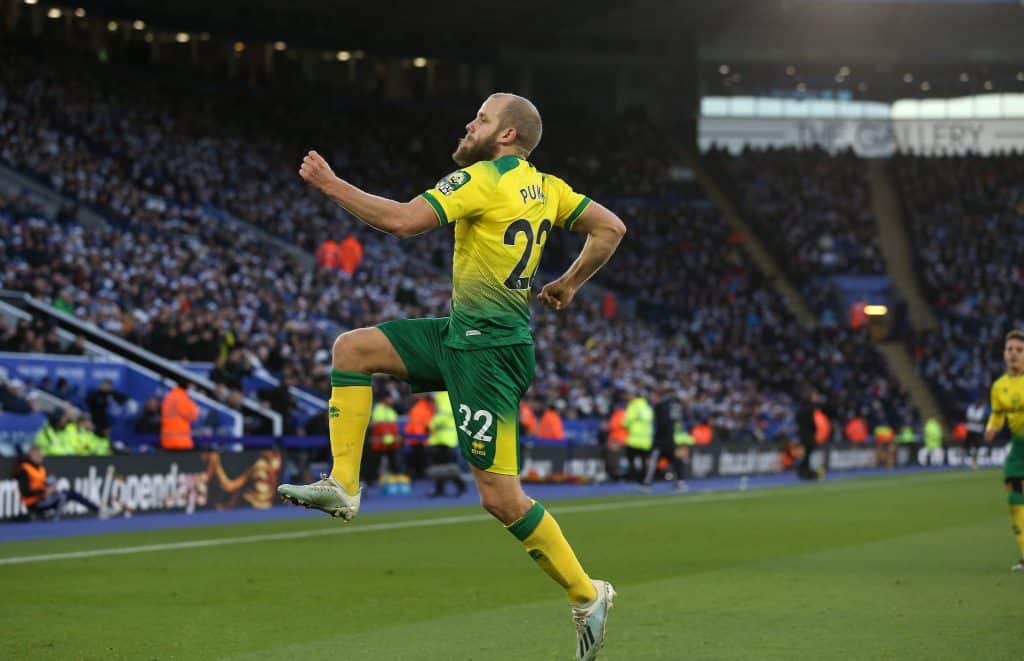 Norwich looked impressive took a deserved lead inside the opening half-hour when striker Teemu Pukki finished home after being played in by Emiliano Buendia's through ball.

Brendan Rodgers' side replied just 12 minutes later as Norwich goalkeeper Tim Krul palmed Jamie Vardy's powerful header into the back of his own net.

Both sides had their fair share of chances to win the game, but they eventually settled for a point apiece after an entertaining second half.

The result means Liverpool now have a commanding 10 point lead at the top of the Premier League table, with reigning champions Manchester City a staggering 17 points behind the Reds in third place ahead of their visit of Arsenal on Sunday.

Both Leicester and Man City face each other next Saturday, before the Reds travel to the King Power Stadium to take on Rodgers' side on Boxing Day.

Disclaimer: Leicester vs Norwich highlights are provided and hosted by external sources, notably DailyMotion, Youtube and allstreamup.com. We help you discover publicly available material and act as a search engine. We do not host or upload this material and are not responsible for the content.