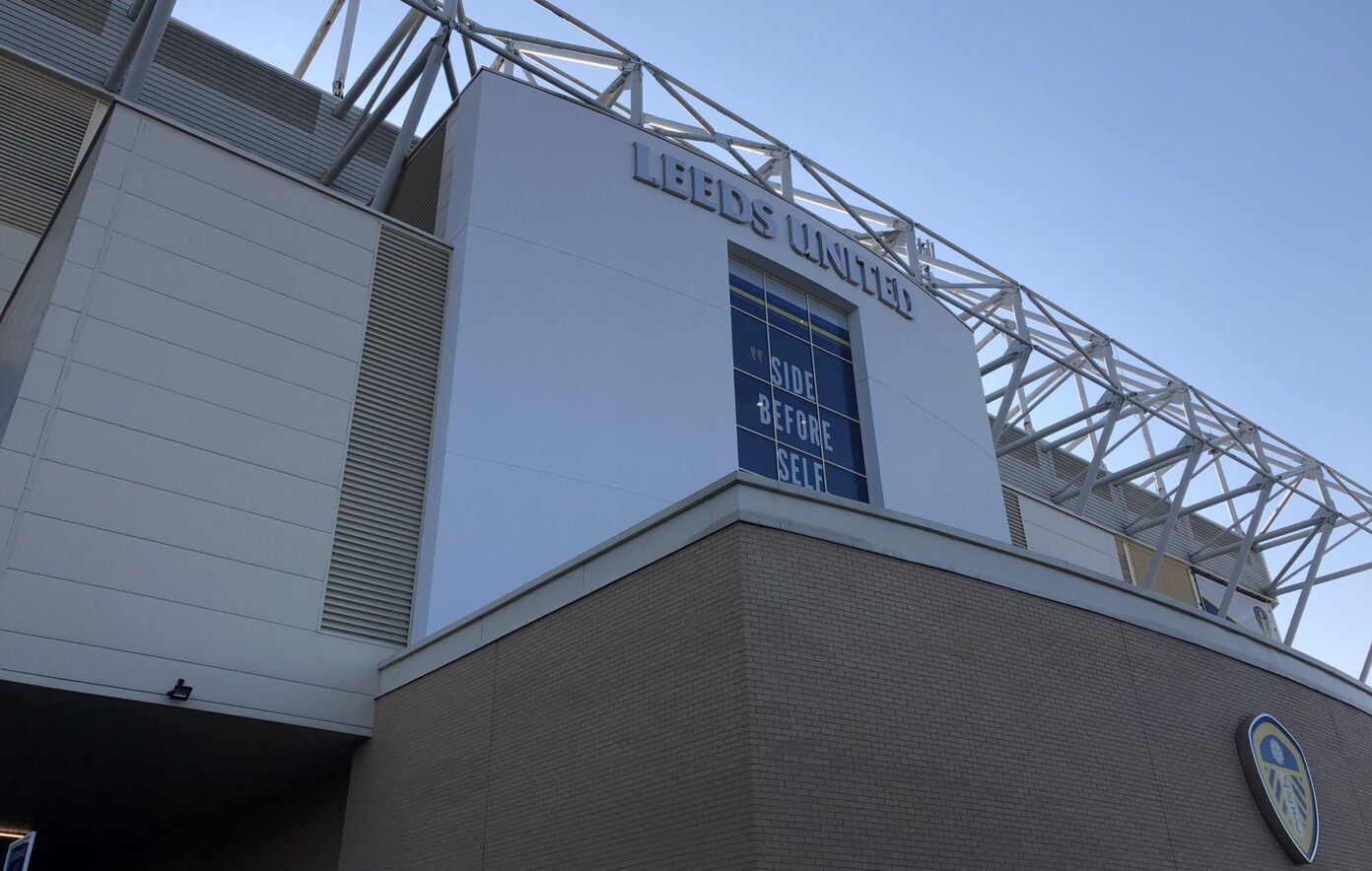 Despite the backdrop of potential seismic changes in football, there’s a game to be played as Jurgen Klopp’s side travel to Elland Road to take on Marcelo Bielsa’s side.

The Reds will be looking to build on successive Premier League wins against Arsenal and Aston Villa as they look to finish an otherwise disappointing season strongly.

The two sides met in an enthralling encounter at Anfield back in September, when Mohamed Salah’s 88th-minute penalty gave Liverpool a dramatic 4-3 victory. 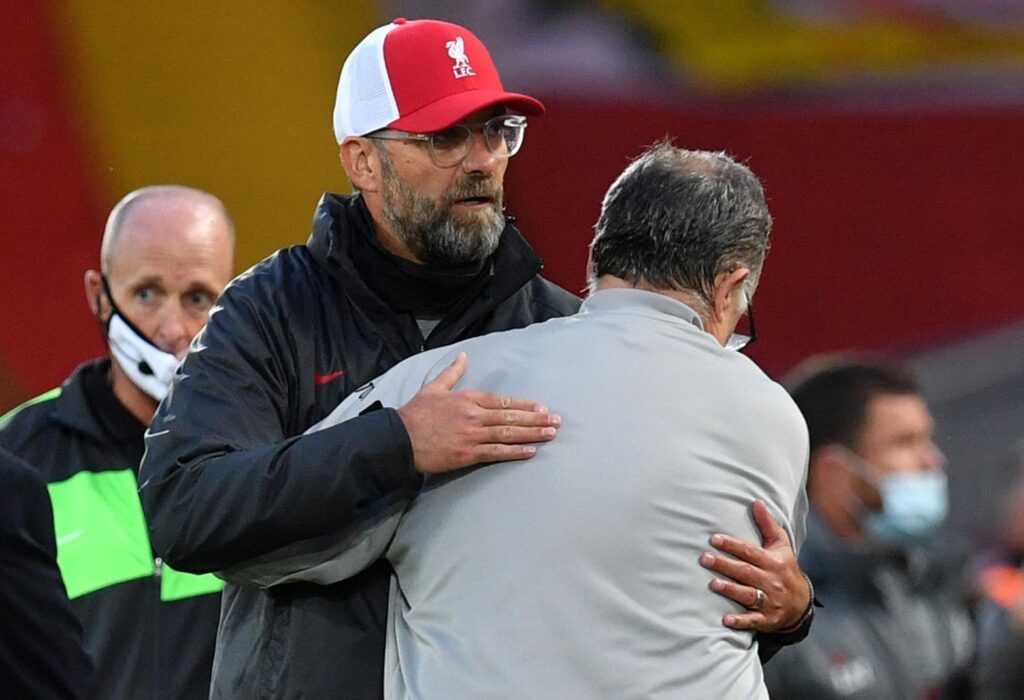 It will be intriguing to see how the Reds react to the latest developments over the last 48 hours and whether that has an effect on their concentration against a tricky Leeds side on their day.

The hope is the Reds can come away with all three points to close the gap on their rivals ahead of them in the table, even if a place in the top four may be inconsequential come next season... 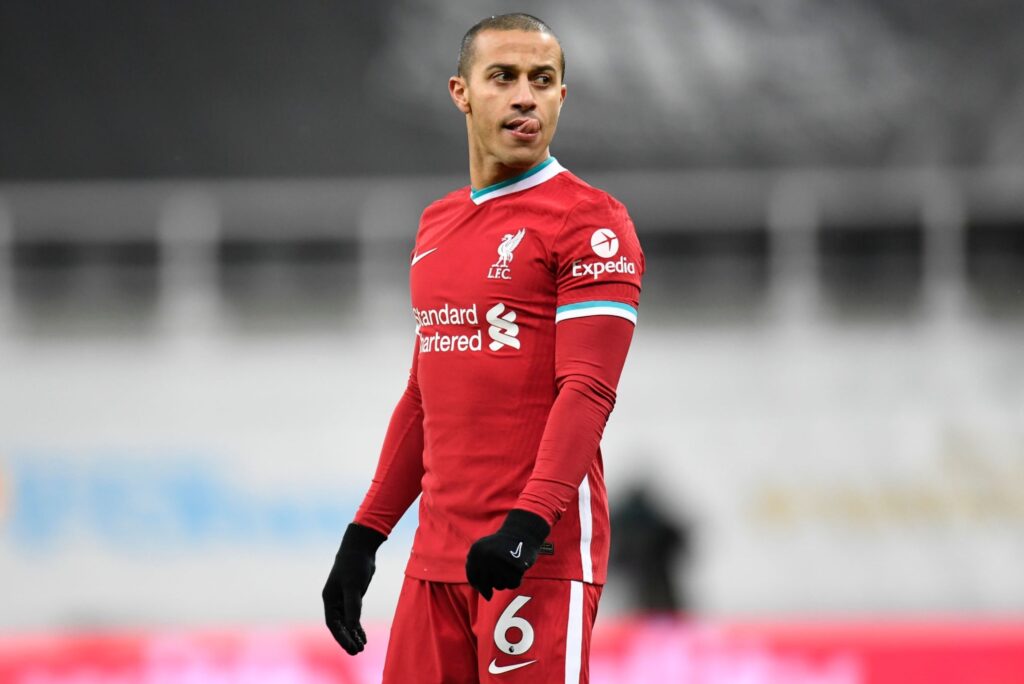 Long-term absentees Joe Gomez, Jordan Henderson, Joel Matip and Virgil van Dijk continue to be sidelined, however, Klopp reported no further injury concerns after the trip to Madrid in midweek.

Thiago is likely to come back into the side alongside Diogo Jota, with the duo both surprisingly left out from the off against Zinedine Zidane's side.

There is likely to be a rest for one of the front three should Jota come into the side. Meanwhile, the likes of Alex Oxlade-Chamberlain and Naby Keita will also be hopeful of a rare start.

Leeds vs Liverpool is available to stream in the United Kingdom on Sky Sports, which is available on Sky channel 401 and Virgin Media channel 501.

Supporters in the United States can watch live on NBCSN at 15:00 (ET).