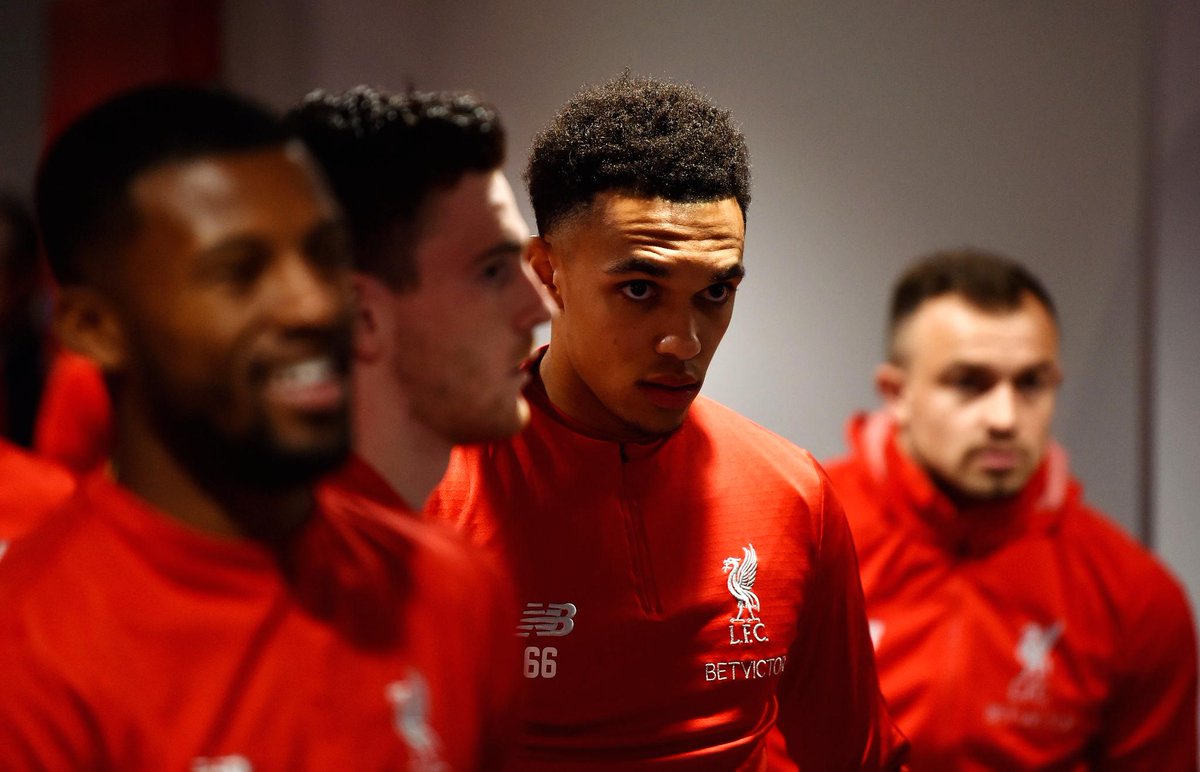 All the latest team news ahead of Liverpool's trip to St. James' Park to face Newcastle United in the Premier League.

The Reds suffered a blow in their Champions League semi-final tie against Barcelona, losing 3-0 in the first-leg on Wednesday night.

However, their attention returns to the Premier League title race, with victory over Rafa Benitez's side taking them back to the top of the table.

Manchester City are not in action until Monday night, when they face Leicester at the Etihad, and a Liverpool victory is sure to add some pressure to Pep Guardiola's side.

Jurgen Klopp made four changes to his side at Camp Nou in midweek and we expect a similar number of changes to his line-up for the clash against Newcastle.

Trent to return; Gomez or Matip? 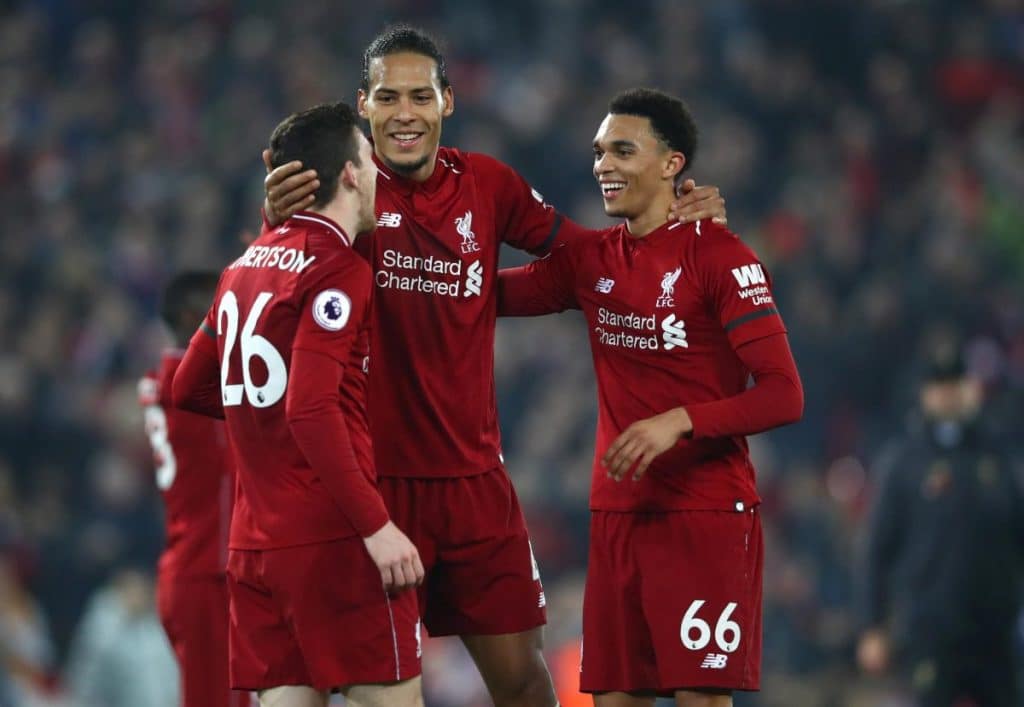 One of the four changes Klopp made against Barcelona was Joe Gomez, who replaced Trent Alexander-Arnold in the Reds backline.

Gomez, who made his comeback from injury just over a fortnight ago, was handed his first start since December and he put in a solid enough performance at Camp Nou.

However, Gomez is no natural right-back and this showed in his attacking display against Ernesto Valverde's side. Alexander-Arnold's link-up play with Mohamed Salah was sorely missed, however he should make a return to the starting eleven on Saturday evening.

Gomez is likely to be back on the substitutes bench, although Klopp could opt to reunite him with Virgil van Dijk at the heart of defence, where he flourished during the first half of the campaign.

The more probable scenario is Klopp sticking with Joel Matip in defence, with the 27-year-old impressing when called upon in recent months.

Andy Robertson impressed against Barcelona and he is certain to start whilst Reds goalkeeper Alisson will be looking to beat Pepe Reina's record of 20 clean-sheets in a Premier League season. 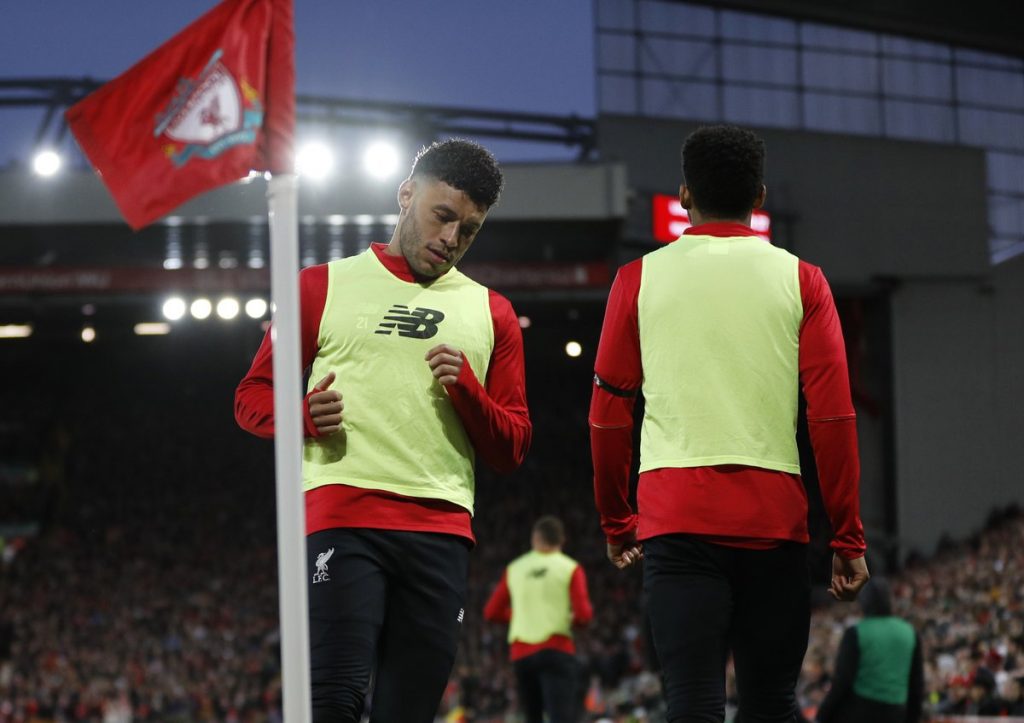 Liverpool will be without Naby Keita for the rest of the season after the Guinean suffered a "really serious injury" to his adductor muscle in midweek.

Keita started alongside Fabinho and James Milner in the Reds midfield at Camp Nou, however Jordan Henderson replaced him mid-way through the first-half.

The Reds skipper is likely to return to the starting eleven, and with Klopp wary of Newcastle's attacking threat, he could partner Fabinho in the middle of the park.

Milner could also be given a starting role, however it is more probable that Klopp keeps him on the bench after Wednesday night's exertions.

Gini Wijnaldum, who played in the false nine position last time around, is the most likely to join Henderson and Fabinho in midfield, although Klopp could spring a surprise in his selection. 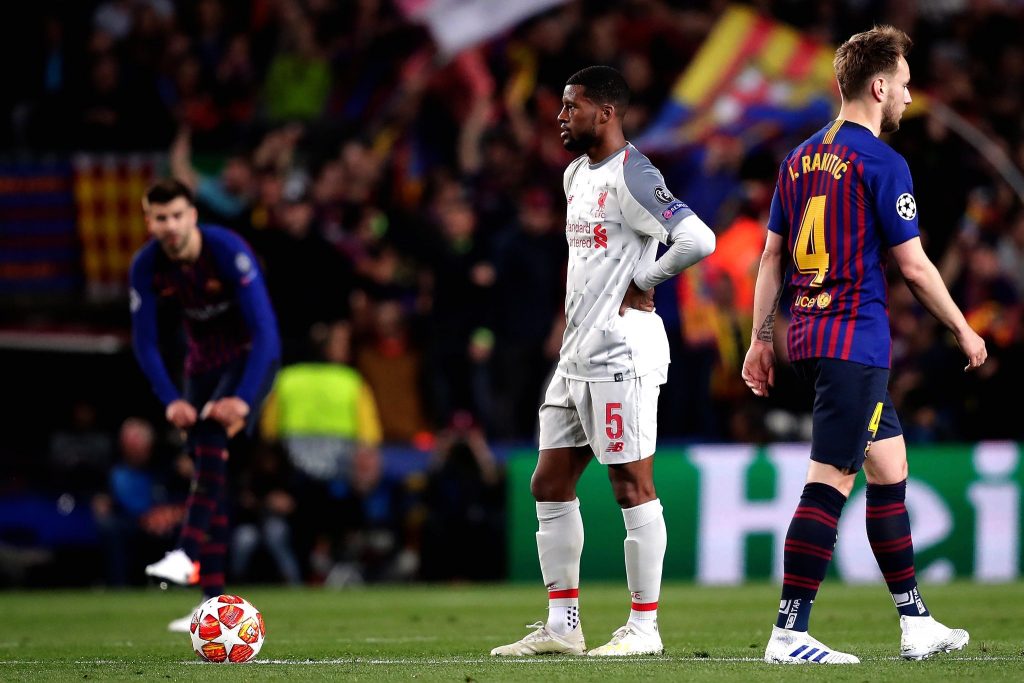 The boss, whilst confirming Keita's injury, emphasised how important it was to have Alex Oxlade-Chamberlain back from injury.

It would be a big surprise to see the midfielder starting his first game after a year out, however he looked the part after making his comeback from injury against Huddersfield last time around.

He would offer something different to the rest of Liverpool's midfielders, who put in a big shift against the likes of Lionel Messi, Ivan Rakitic and Sergio Busquets, and could show signs of fatigue just three days later.

Wijnaldum is still the more likely candidate as Klopp's third midfielder, with Xherdan Shaqiri still failing to get a serious look-in. 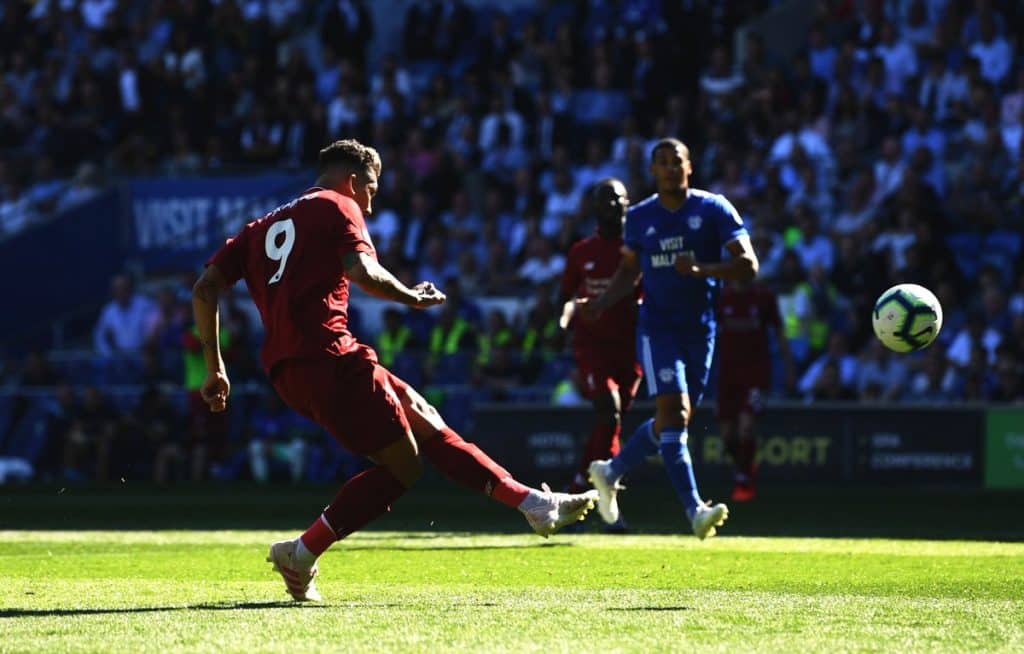 Klopp didn't give anything away to reporters when asked whether Roberto Firmino would be fit enough to start, saying: "We will see."

The Brazilian came on for the final 11 minutes in Spain and opened up Barcelona's defence on a couple of occasions, having a shot cleared off the line in the closing stages.

Firmino's importance to this Liverpool side cannot be understated and the Reds could have done with him from the start, with Wijnaldum failing to influence much of proceedings in his place.

He looked sharp after coming on and, despite Klopp keeping coy about his fitness, it would be a surprise if he didn't start up front for Liverpool.

Meanwhile, Mohamed Salah and Sadio Mane are certain starters in attack and will be looking to get back to goalscoring ways against the Magpies.

Salah leads the Golden Boot race with 21 goals for the season whilst Mane is joint-second with Man City's Sergio Aguero with 20. 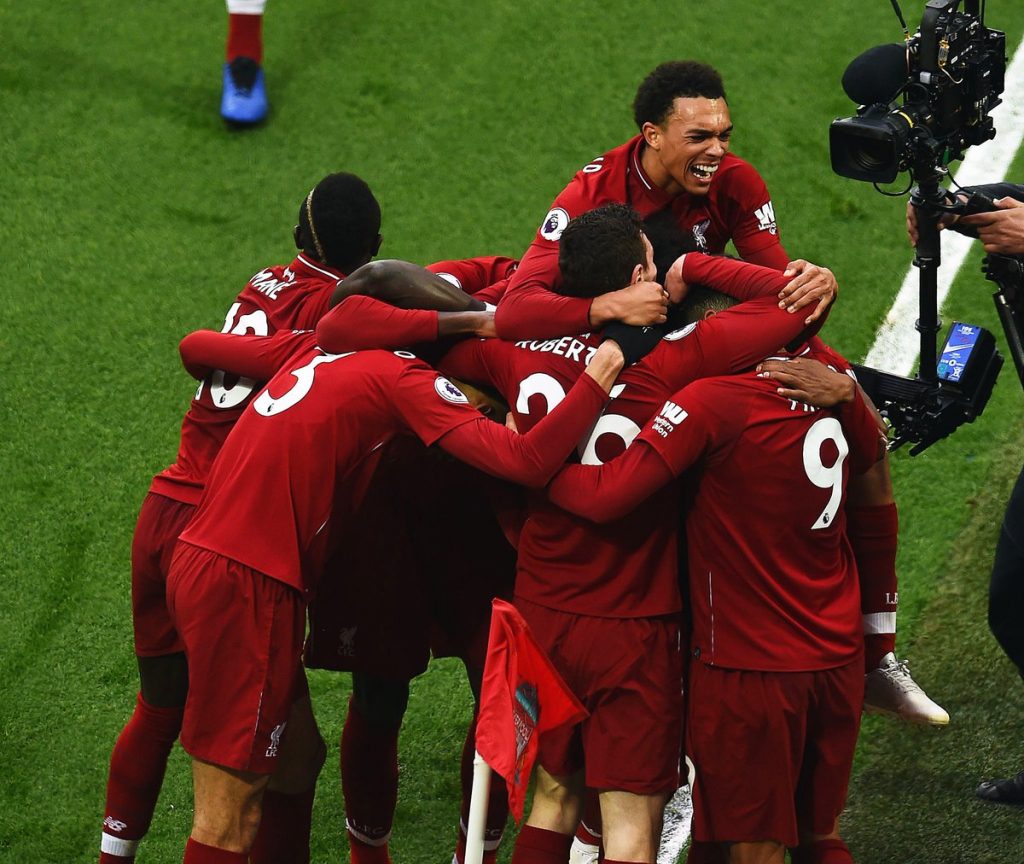