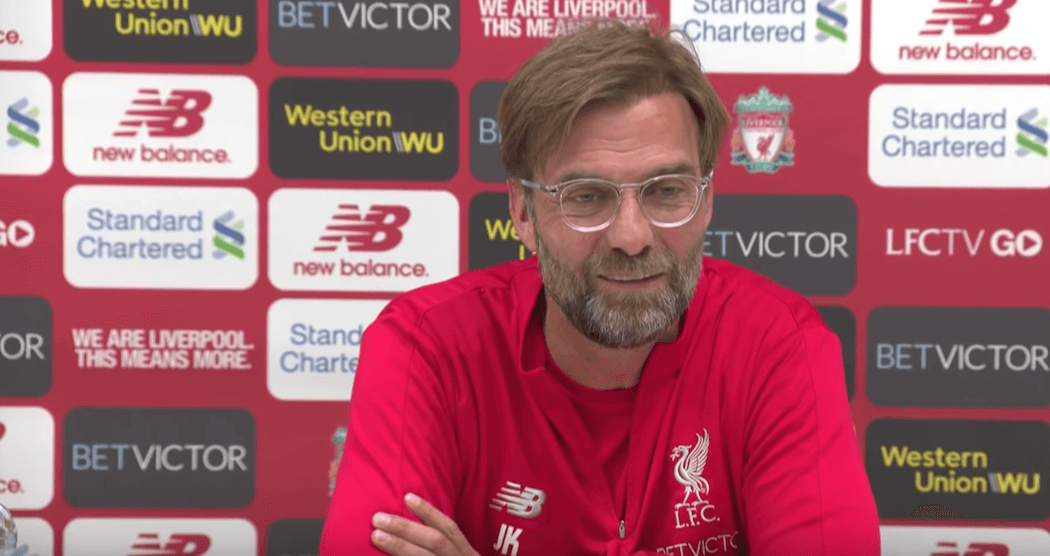 Jurgen Klopp spoke to reporters at Melwood ahead of Liverpool's Premier League clash against Newcastle United on Saturday.

The Reds travel to St. James' Park as they look to head back to the top of the Premier League table, at least until Monday night when Manchester City welcome Leicester to the Etihad.

Liverpool will be looking to return to winning ways after suffering a 3-0 loss against Barcelona in the Champions League semi-final first-leg at Camp Nou.

When asked whether his players would be able to bounce back after putting in maximum effort during their defeat in midweek, Klopp was emphatic.

"We don’t have to doubt that, the boys are completely on fire," he said. "There was nothing, when you are in the race and you see you can win it you don’t get tired, that’s how it is.

"If it’s the 400m race and you’re in between the last three, it doesn’t happen a lot that you see one of them really [drop off] and two go. That doesn’t happen, because then you get this second [wind], the boost, an extra tank, you find something.

"We are ambitious as hell, we want to [win], but we still know it’s not 100 percent in our hands. But the only thing we can do is to beat Newcastle, and that’s unbelievably difficult!

"That is our problem, not what other teams are doing on Monday night or whatever, that’s not our problem. Our problem is really how to find a way to beat Newcastle.

"We respect them so much, and Rafa is doing an incredible job there, again. It will just be difficult, that’s how it is. But we still try, we are in a very positive mood, looking to the game we know [it’s] difficult but we still want to play it. 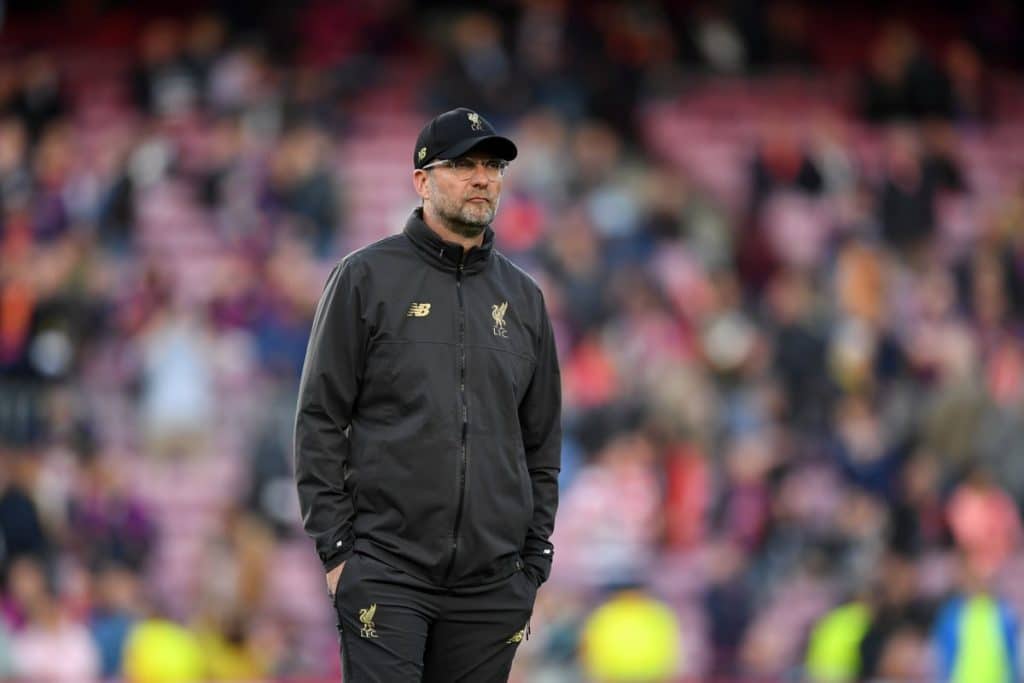 "We wouldn’t rather play Sunderland because they are round the corner, we want to go there and play the game, and we will see what we get for it."

The boss also provided an injury update on Naby Keita, confirming the injury to be "really serious", meaning the Guinean will be out of action for two months.