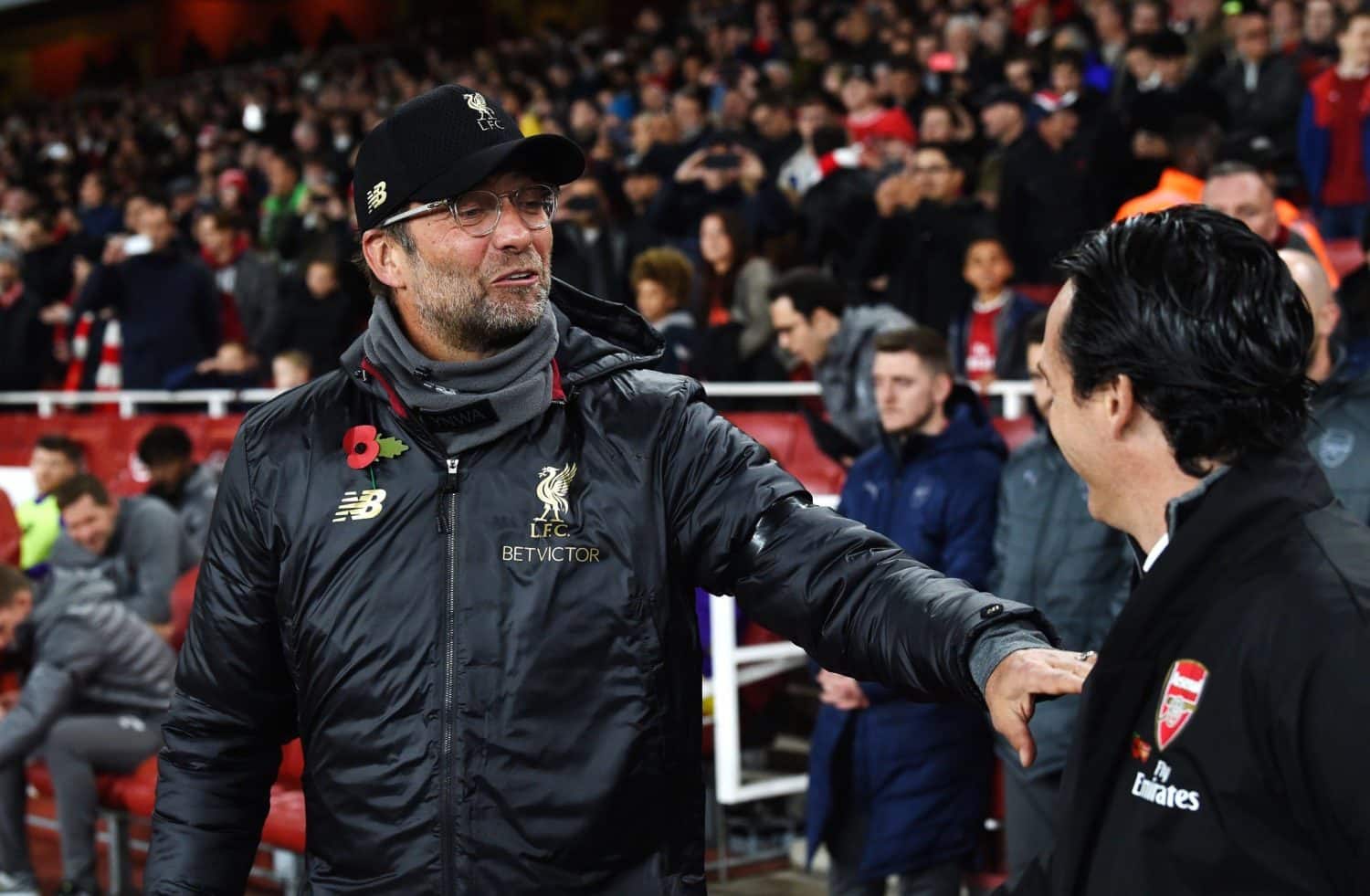 The Reds would be fair to feel hard done by after Mane’s effort was flagged for offside having tapped in a rebound from Roberto Firmino’s shot which had hit the post.

It was clear on replays that Mane was in an onside position when Firmino shot, although offside when the initial ball had been played to Firmino.

Klopp said: “I think it was a goal, it should have been a goal. 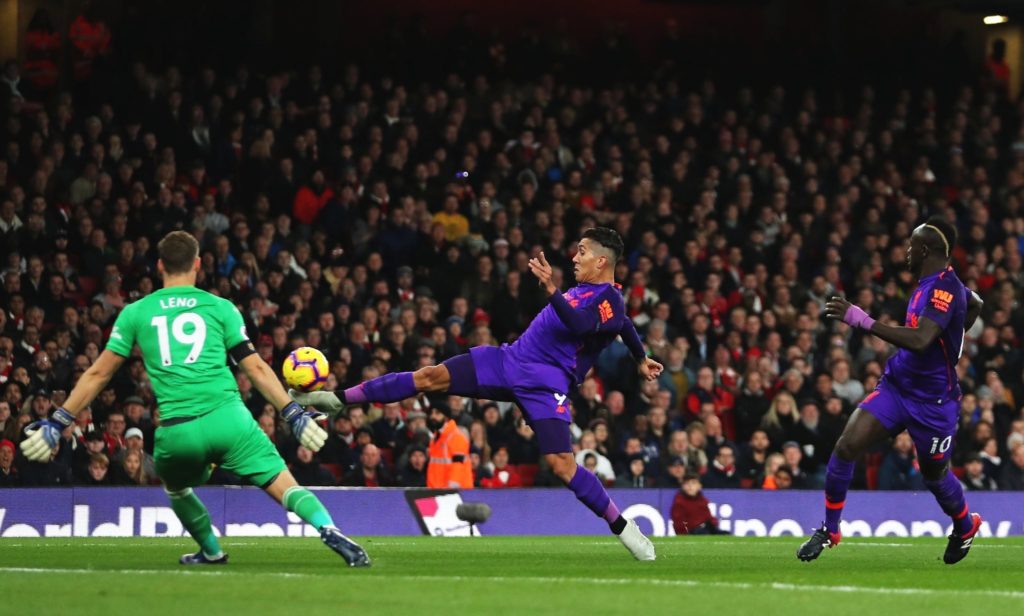 “It was a brilliant attack, it’s what you do on the training ground, leave one player in between the centre-halves, slightly offside but the other takes the ball.

“It’s a pity that it didn’t count, we made a few more mistakes tonight than the ref, but it would have been nice if that goal counted.”

Arsenal have looked rejuvenated in recent weeks, having previously lost to Manchester City and Chelsea at the start of this season.

Klopp admitted it was an “intense” fixture against Unai Emery's side, but saw the positives in the result away to a top four rival.

“It was very intense, Arsenal are in a very good moment, I thought we made life a bit too easy for them,” he added.

“A point at Arsenal will always be an absolutely good result, so we take that and move on.

“It was always difficult against Arsenal [before today], it was very spectacular, today was no less spectacular just with less goals than last season. I knew before it would be difficult.”