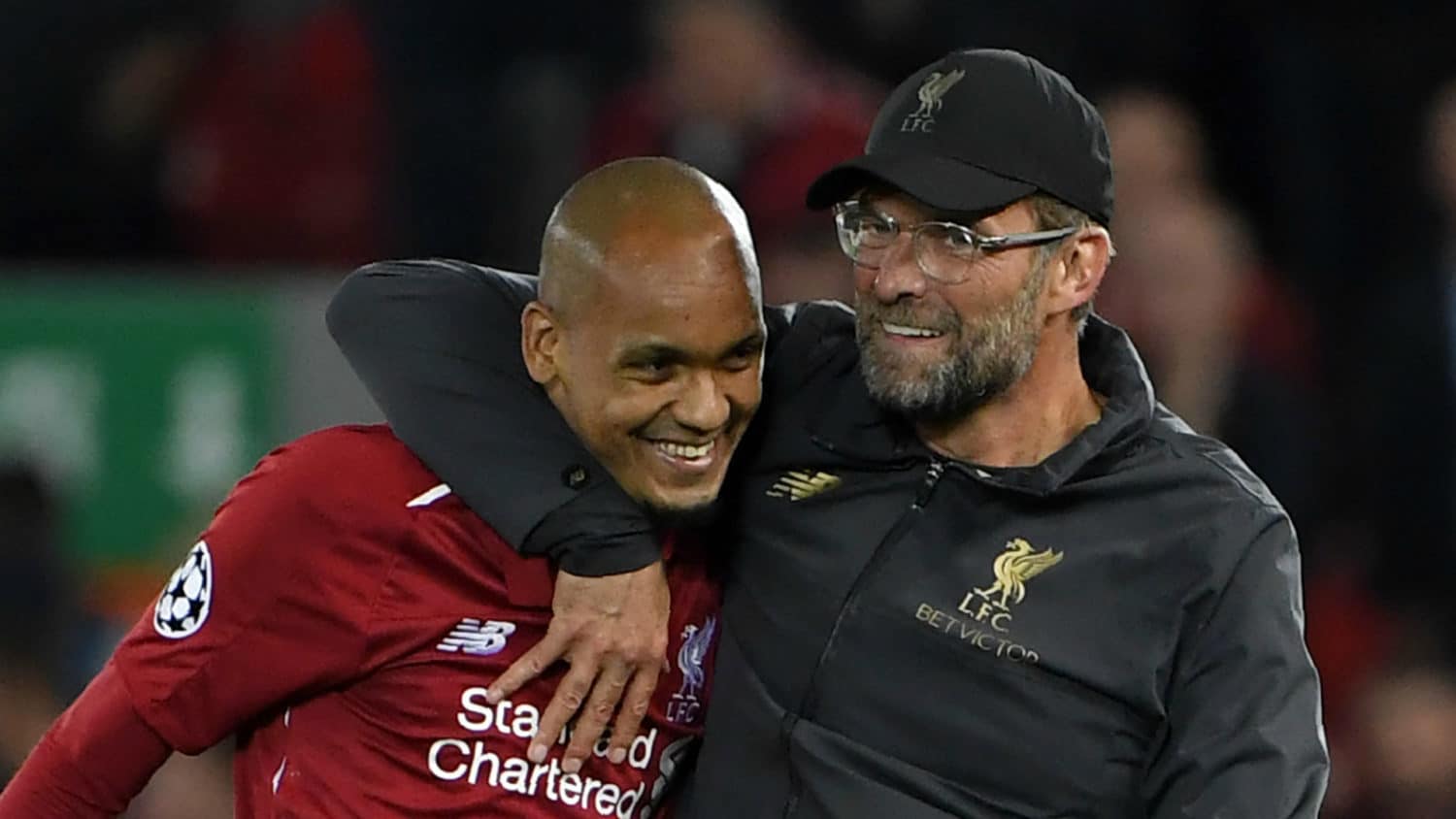 Jurgen Klopp has revealed injuries to his key stars as Fabinho starts for Liverpool tonight during their Carabao Cup third round fixture against Chelsea at Anfield.

Fabinho makes his first full start in a Reds shirt this evening and Klopp is hoping the former Monaco midfielder can impress him.

The Brazilian partners Naby Keita and James Milner in a Reds line-up that has eight changes.

He said: “A good game would be cool! I can imagine the eyes are now on him pretty much after the transfer in the summer and he didn’t play so far, but as normal as he can [play] would be the best way.

“He cannot be settled, but it’s a good thing that Millie, Naby and Fabinho played together in this formation in pre-season.

“I can imagine the eyes are now on him pretty much after the transfer in the summer.

“That was one reason for the line-up to make it a bit easier, but in the end we know he is a good footballer so it is not a proper test for him.

“We hope he can immediately show how good he is.”

Klopp also revealed the reason behind some of his changes, saying Virgil van Dijk, Gini Wijnaldum and Trent Alexander-Arnold all have knocks.

The manager expanded saying he would have would have chosen the same team regardless of playing Chelsea or not again in the Premier League on Saturday. 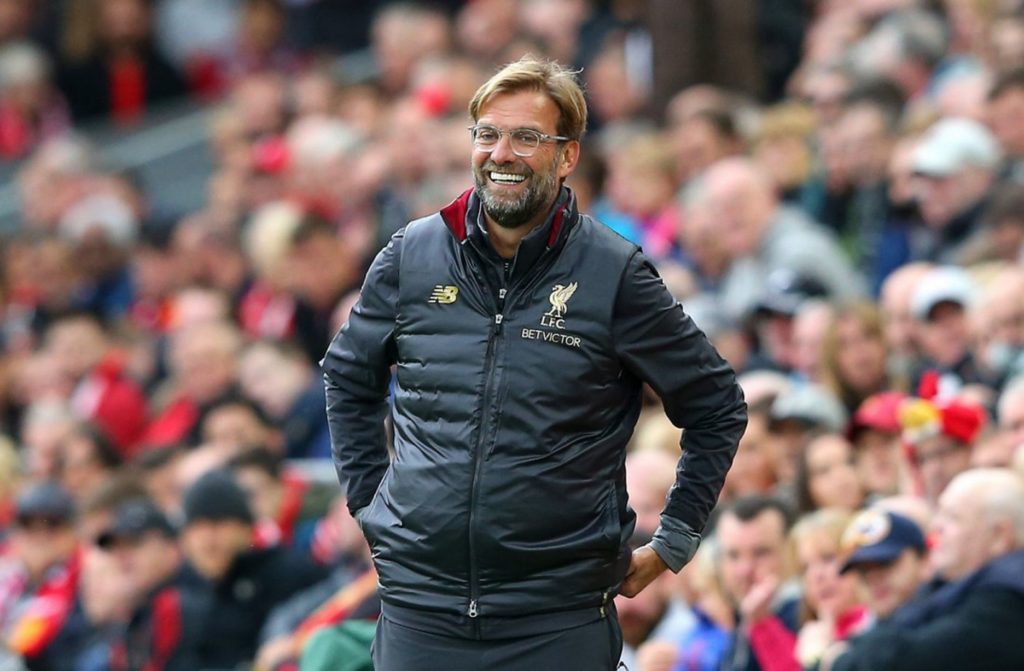 “We have a few little problems with Virgil, with Gini and with Trent since this morning, no real things but they couldn’t have played tonight so that’s one reason [for the changes].

“And then making a few more changes makes sense because we need fresh legs tonight and Shaq showed he is ready, Daniel showed he is more than ready and Naby has to play tonight, that was clear.

“So, that’s the line-up and all the guys in defence, where we changed the most, really deserve to play.

“It’s nothing to do with the game at the weekend.”