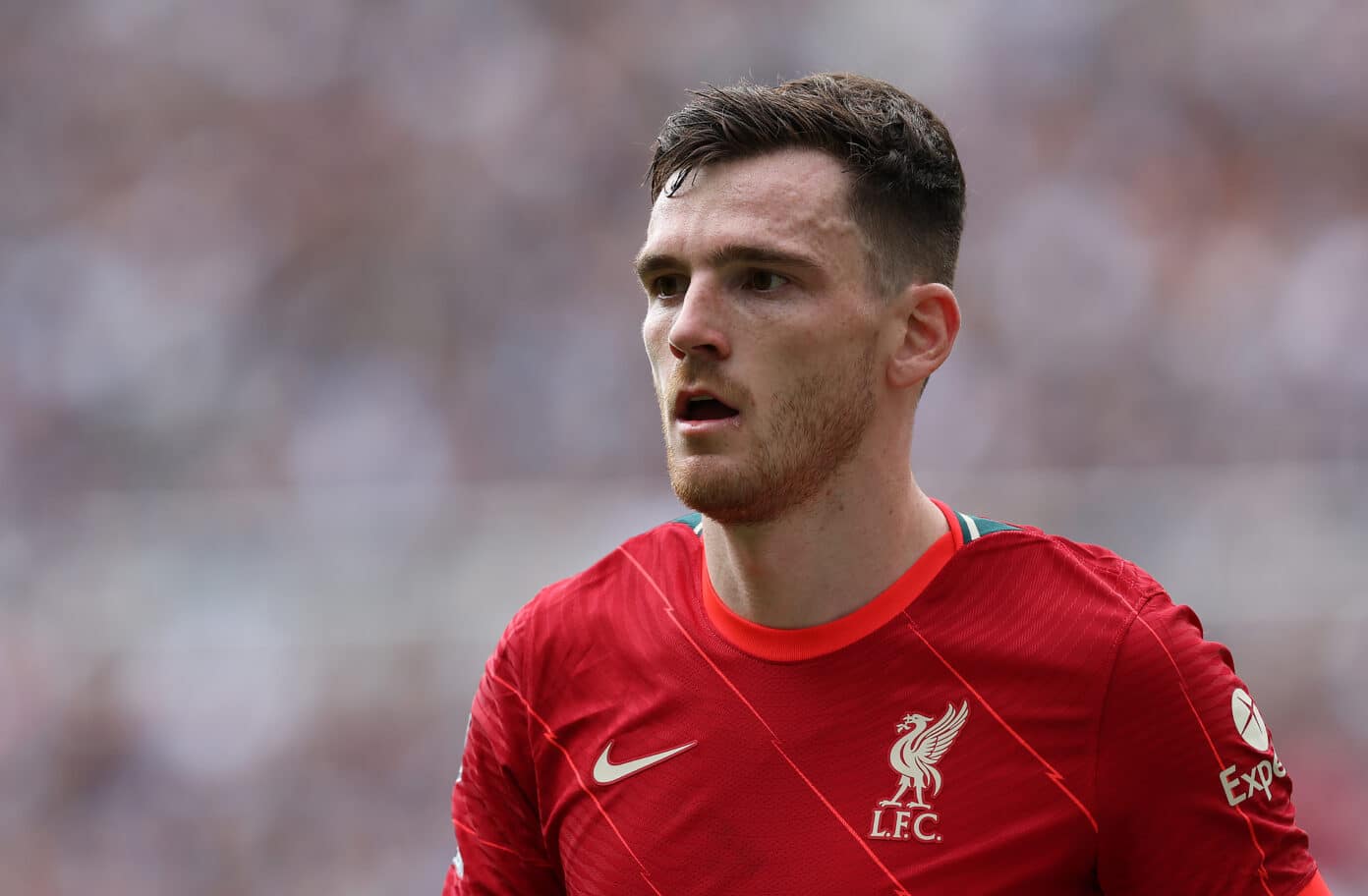 Jurgen Klopp has named his Liverpool starting eleven for this afternoon's final Premier League clash of the season against Wolves.

The big guns return to the side following midweek's antics, although Virgil van Dijk and Mohamed Salah are named on the bench, whilst Fabinho isn't involved in the squad.