Klopp: Liverpool will have to play 'brave' football against Man City 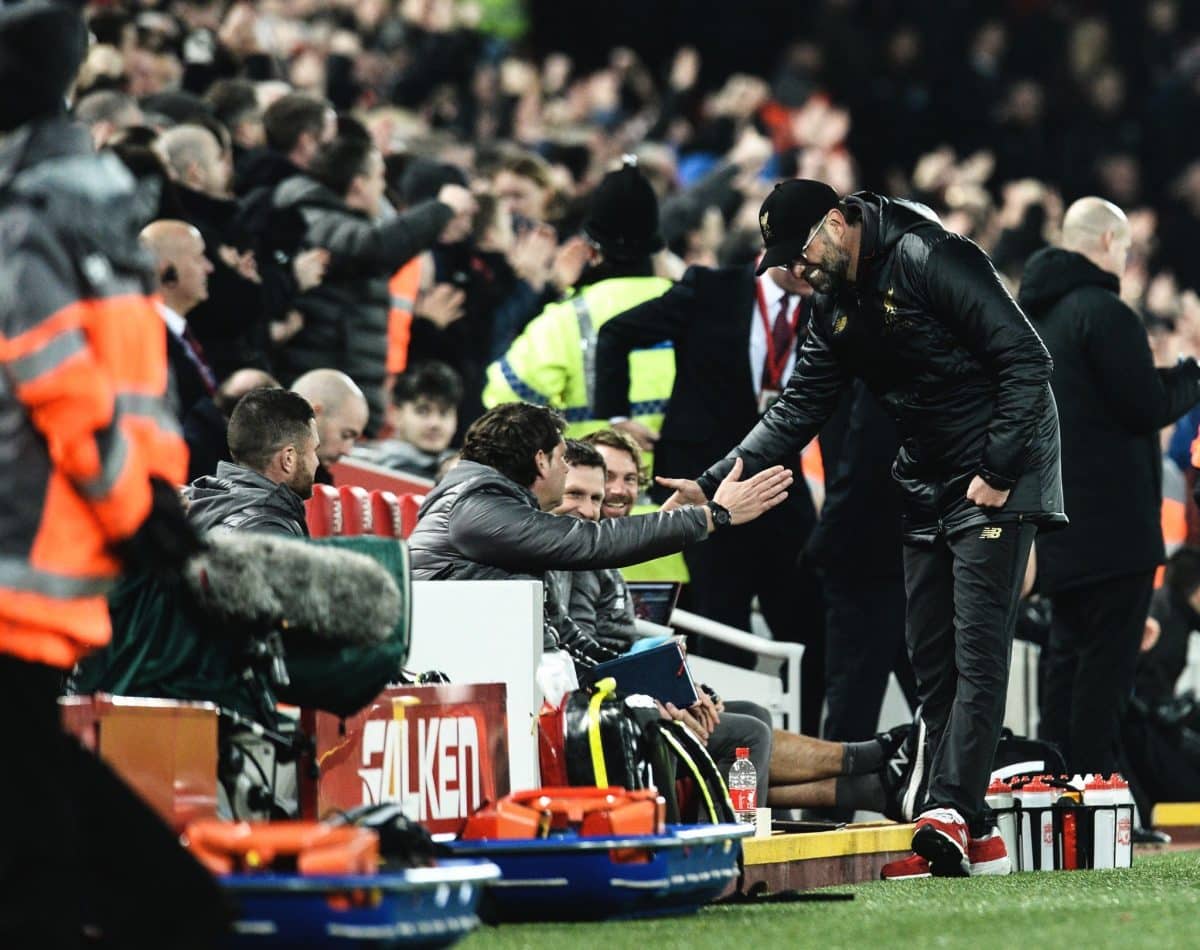 Jurgen Klopp says his Liverpool side will have to be brave if they are to overcome Manchester City at the Etihad tonight.

The Reds lead their title rivals by seven points, with a win putting some distance between them and Pep Guardiola's side.

Liverpool are unbeaten in all their league games so far and will go in to the fixture in confident mood, boasting a favourable record against City.

It is undoubtedly the most important Premier League game of the season so far and Klopp insists that the Reds will "try everything" in order to get a favourable result.

“It’s not that I feel like I understand 100 per cent what he’s doing,” Klopp said of Guardiola and his record over him. 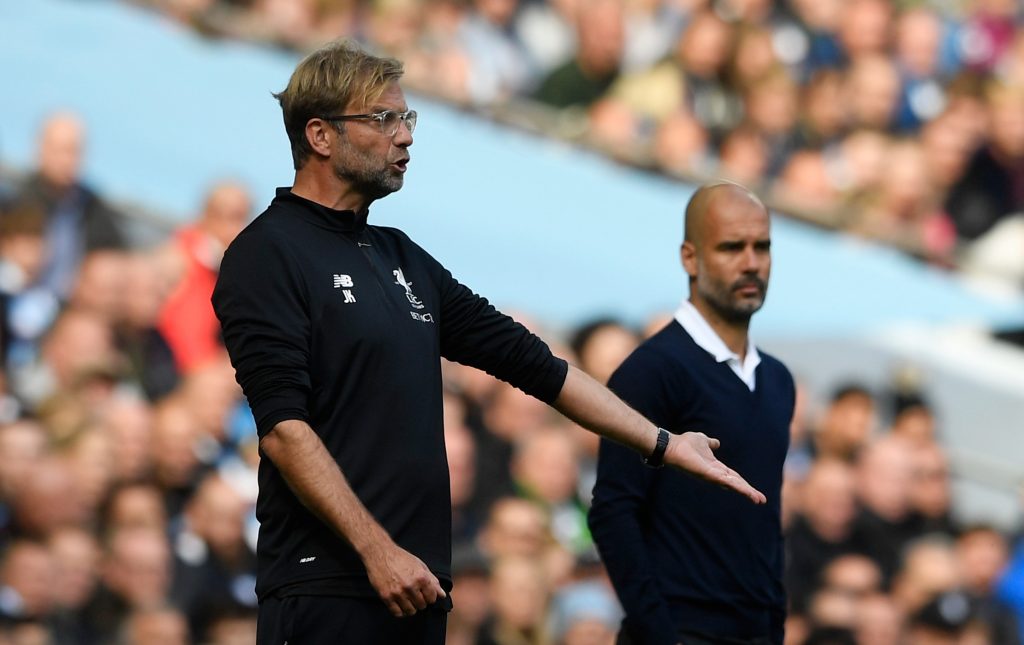 “In the second leg of the Champions League [quarter-final last season] we had luck. I thought actually the game we played in the league [at the Etihad] was better but we lost it 5-0.

“It was a different situation because of the red card but we were really good in the game and were level.

“We like to defend these highest-quality teams – but it’s so difficult, to be honest, it’s just not easy.

“I was always blessed with really good football teams but, at the end, even if we won against Pep in a season, he was kind of 20 points ahead without the points from us. That’s not nice.

“I don’t feel I have the clue for Pep’s football, not a little bit. The only thing I can say is we will again try everything.

“We have to be brave, play football ourselves – which is a real challenge against them because they defend well and their counter-pressing is good.

“They play different systems in one game, so we’ll have to adapt to that as well. It’s a big game.”

Manchester City vs Liverpool kicks off at 8pm (GMT). Follow it with our live-blog, including pre-match build up, commentary and social media updates →