Klopp: I saw the Liverpool I always wanted to see since I came here 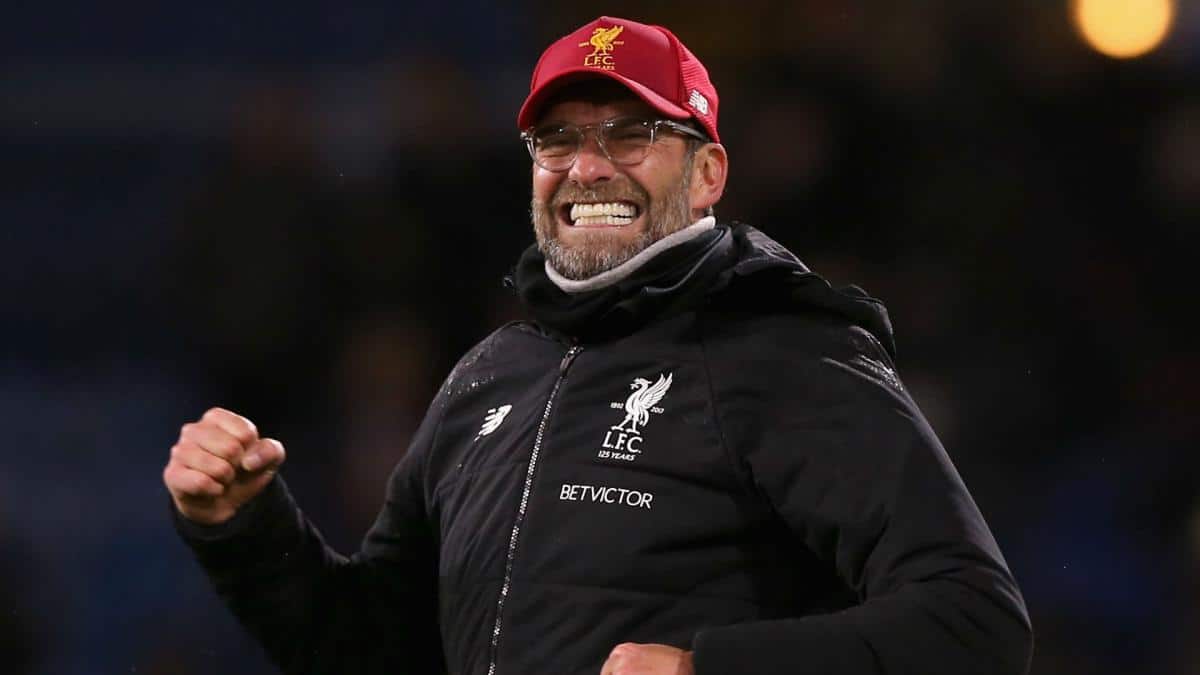 Liverpool manager Jürgen Klopp explained how the reaction of the away supporters inside Old Trafford following last weekend's defeat to Manchester United gave him ‘one of the strongest feelings’ he’s had as a manager.

The Reds were in control for much of the second half, having gone down by two goals in the first half, however Klopp's side were unable to equalise as Liverpool succumbed to a 2-1 loss.

Following the final whistle, the 3,000-plus travelling supporters inside the stadium made sure they were heard, embarking on a lengthy rendition ‘Allez, Allez, Allez’ and other Anfield chants.

Klopp was keen to highlight how he felt after the match, writing in his pre-Watford programme: “Maybe it feels strange talking about how positive I am about where we are, given our last result was a defeat at Manchester United. But I think I learned as much about us last Saturday at Old Trafford than at any other point this season. Just to be clear: losing there was a hugely disappointing situation and as always I take all the responsibility for it.

“But what I saw on the pitch, in the dressing room at the end, and in the away section, proves categorically we are in a very good way. From half-time onwards I saw the Liverpool that I have always wanted to see since I came here.

"A sense of defiance on and off the pitch, a determination to show our quality, a willingness to fight for this club and all that it stands for, a refusal to just accept defeat and a unity between players and supporters that made me even more proud to be Liverpool manager.

“Unfortunately we could not alter the result – we had given ourselves too much to do in the first half and I repeat again, for that I take full responsibility – but we showed our character and our togetherness and as disappointed as we all were to lose such a big game we can still draw strength from everything that happened after the first 45 minutes of the match. Manchester United 2-1 Liverpool: Emre Can in action for Liverpool on a disappointing day for the Reds (Image: Liverpool FC via Getty Images)

“I always go to thank the fans for their support after every game but at Old Trafford my gratitude was even stronger than usual. That was because the 3,000 Liverpool supporters in a crowd of almost 75,000 had somehow made themselves sound like there were 10 times as many in the away end.

“To hear them singing so loudly after the game had been lost gave me one of the strongest feelings I have had since I came here as manager. As well as pride at representing people who support Liverpool in this way, I also felt a powerful responsibility to bring them the success that they deserve.

"This is something that I feel every day and it will never go away but at that moment it felt as strong as ever. All of this is because the club is in a good way.”