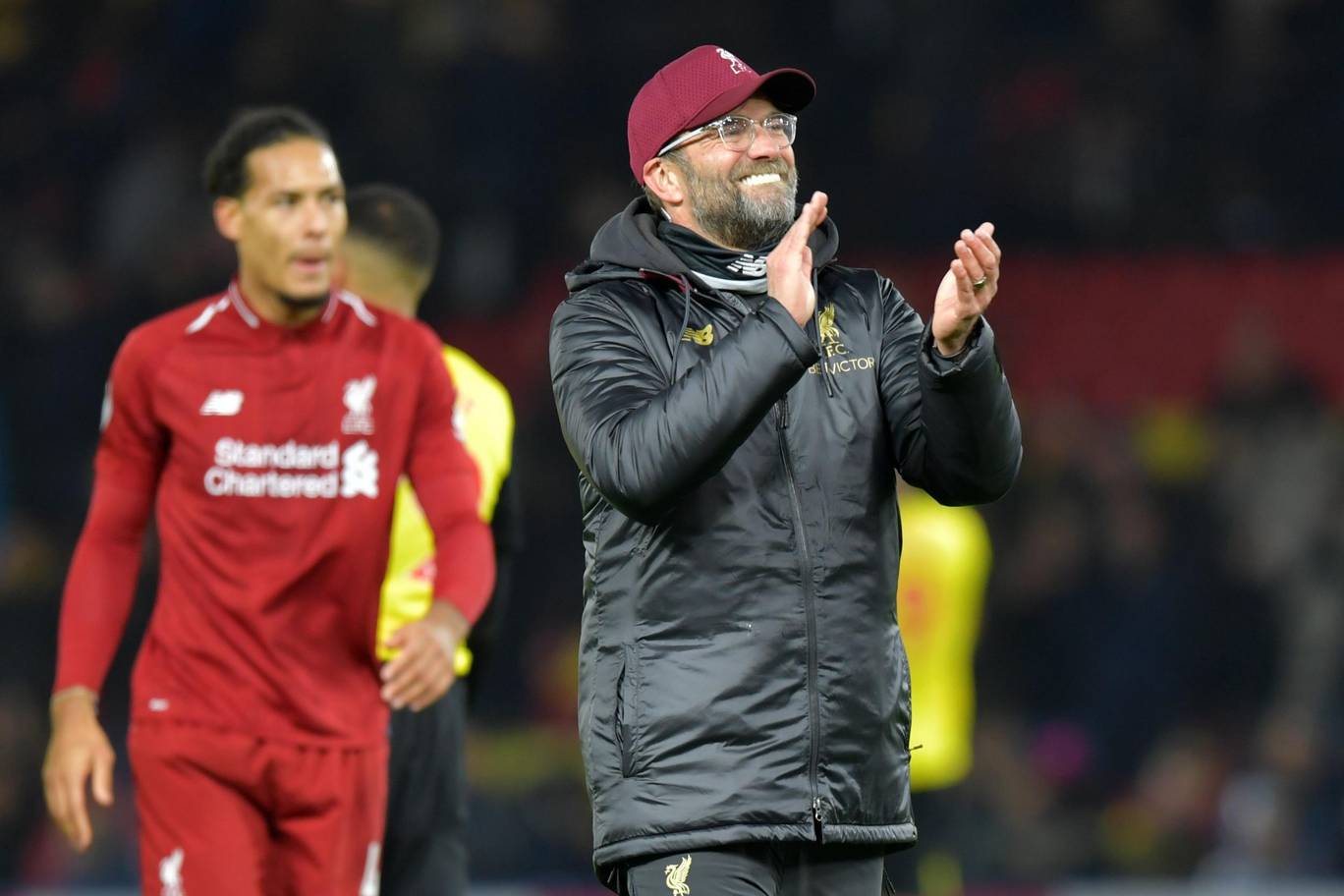 Liverpool beat Watford 3-0 on Saturday to break a club record of their best ever points tally at this stage of the Premier League.

The Reds have enjoyed an unbeaten start to the Premier League, amassing 33 points in their opening 13 games of the campaign.

Klopp's side kept their eight clean-sheet of the term against Watford at Vicarage Road on Saturday, another club record at this stage of the season.

Whilst they trail leaders Manchester City by two points, Klopp appreciates how impressive it is to reach a club milestone such as the one his players have now reached.

"It’s nice. 33 points are brilliant, outstanding. The goal difference is really good, so I like all that," he said.

"In this fantastic, big club with the outstanding teams of the past, that this group of players can get this record is nice. 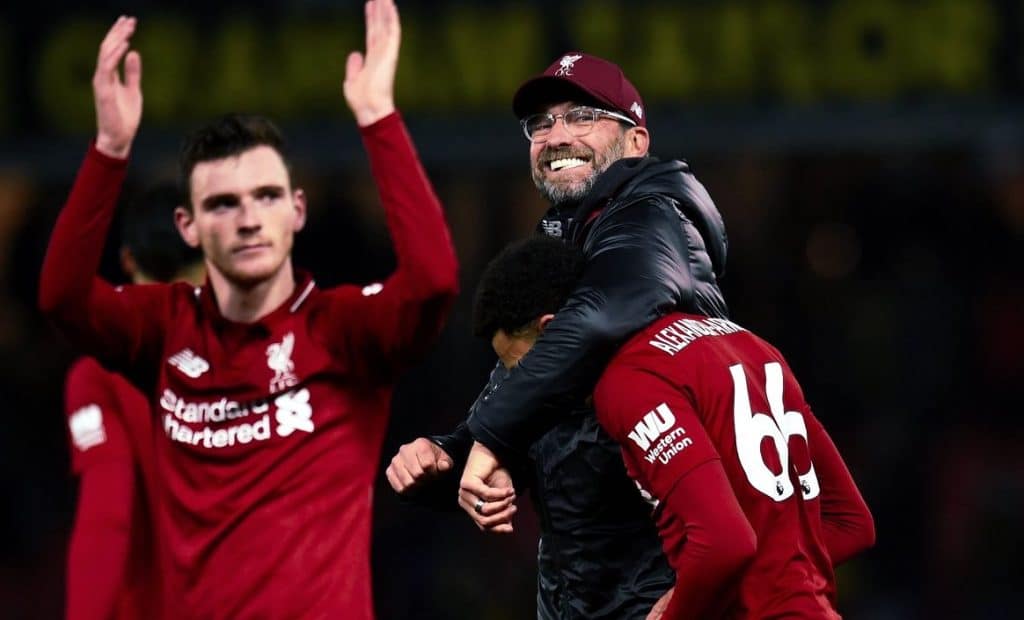 "We all know the season is not finished and it doesn’t bring anything, but if somebody wants to have this record in the future they must beat this team. So, that’s good, not bad, but of course we will carry on.

"It’s just a nice moment. A clean sheet, after being 2-0 up you not only want to win but you want to keep a clean sheet as well.

"It’s not usual you have these two things in your mind, usually you only think about winning. So, all good and I really think the players deserve it.

"Today they did a really good job and I like this game a lot because it was so difficult."

The Reds found the opening hour difficult against Javi Gracia's side, however goals from Mohamed Salah, Trent Alexander-Arnold and Roberto Firmino in the final 22 minutes saw them claim a "mature" victory.

The result was slightly marred after skipper Jordan Henderson was sent off for two tactical fouls in the second-half.

The midfielder will sit out next weekend's Merseyside derby due to suspension, however Klopp played down the seriousness of the incident.

"I think they were both yellow cards but things like this happen if you play in a defensive midfield situation," Klopp explained. 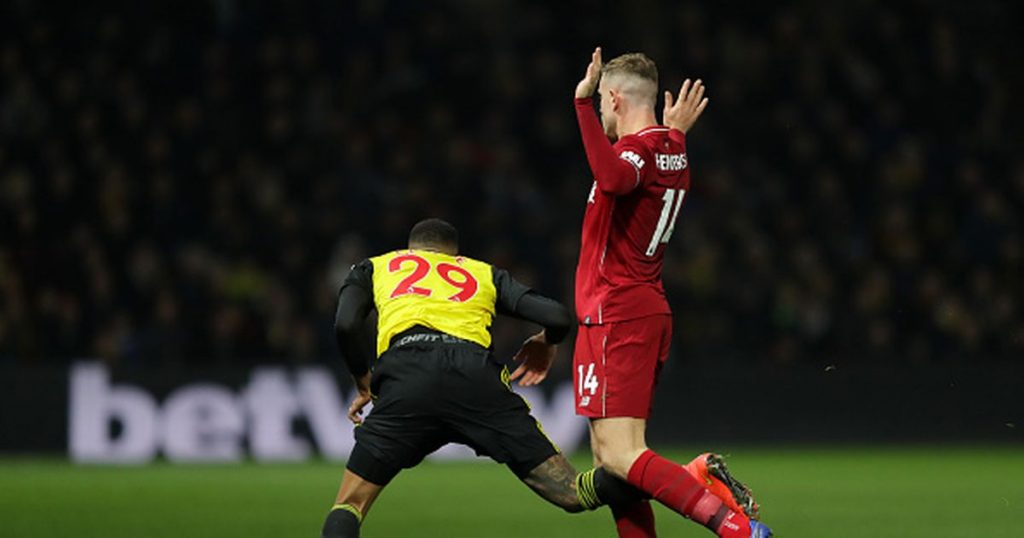 "I don’t know how many challenges Hendo had today or situations where he had to be closing up either the player or the space.

"Twice he was there with a hand and made a tactical foul. The second one I didn’t like too much because we wanted to change him in that situation! Fabinho was ready and then he got it.

"Things like this happen, it is nothing serious and we won the game. The only not-so-nice thing is that he cannot play against Everton but that’s already accepted."