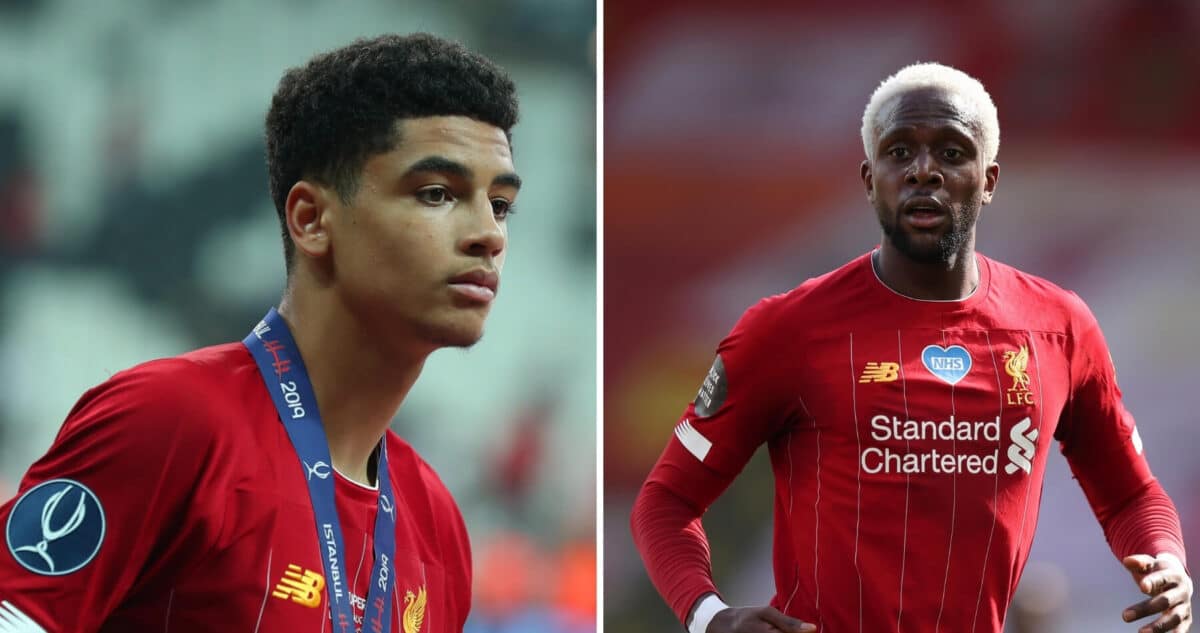 Liverpool youngster Ki-Jana Hoever is set to depart Anfield for Wolves as he looks to establish himself in top-flight football.

Following a quiet few weeks in the transfer window, Reds supporters were treated to the signing of Thiago from Bayern Munich, before a £45m deal was agreed with Wolves for forward Diogo Jota.

As with Thiago, Liverpool will be paying Jota's fee in instalments, with Wolves receiving just £4m over the first twelve months.

However, that fee will be offset by their move for Hoever, who will go in the opposite direction for a deal worth £13.5m. Liverpool will receive a guaranteed £9m, with a further £4.5m in add-ons.

Liverpool also insisted on a 15 per cent sell-on clause for a player who was highly-regarded by coaching staff at Melwood.

According to the Athletic's James Pearce, the Reds youngster is keen to move away from Anfield in search of first-team football.

"Juventus and Atletico had also shown interest. LFC disappointed to lose him but felt it was a deal that suited all parties. 15% sell on," Pearce tweeted.

With Trent Alexander-Arnold and seemingly fellow youngster Neco Williams ahead of him in the pecking order, it's a move that makes sense for both the club and the player.

Meanwhile, Jota's arrival is likely to mean the end of Divock Origi's time at Liverpool. 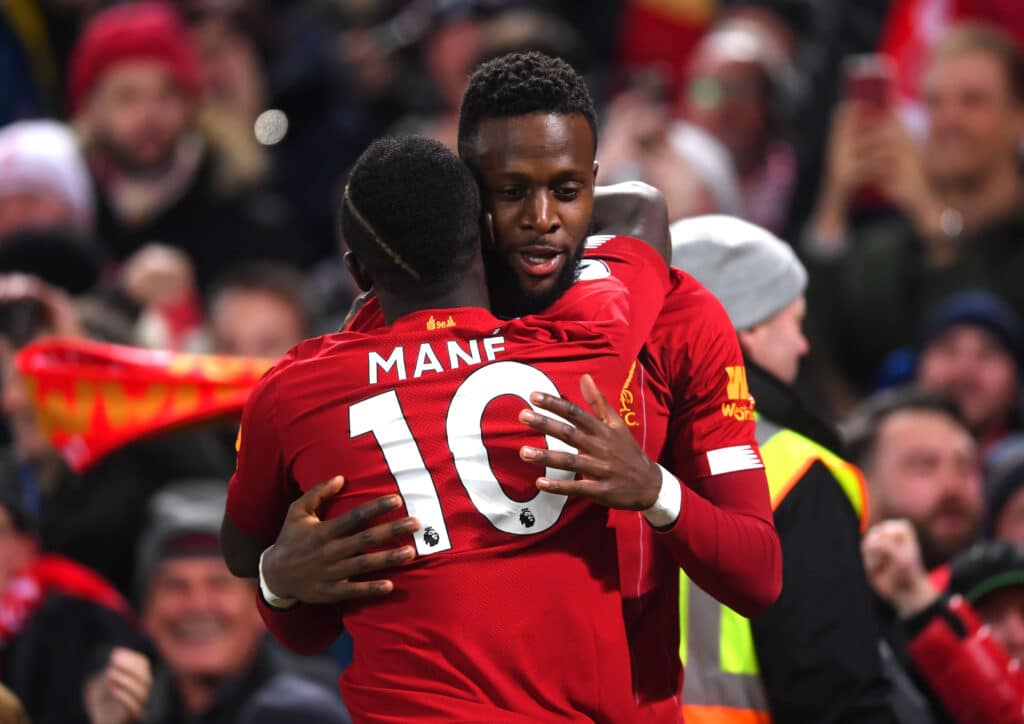 According to the Times' Paul Joyce, Origi is now likely to leave the club.

Having become somewhat of a cult hero at Anfield, he is set to end his six-year spell at the club.

The Belgian signed a long-term contract extension a little over twelve months ago, but he is likely to receive limited game-time this season.

Brighton and Fenerbahce have been linked with a move for the 25-year-old, although official discussions are yet to begin with any potential suitor.

It will be intriguing to see how Origi's potential departure affects Rhian Brewster's future, with the Reds youngster heavily linked with Sheffield United in recent weeks.