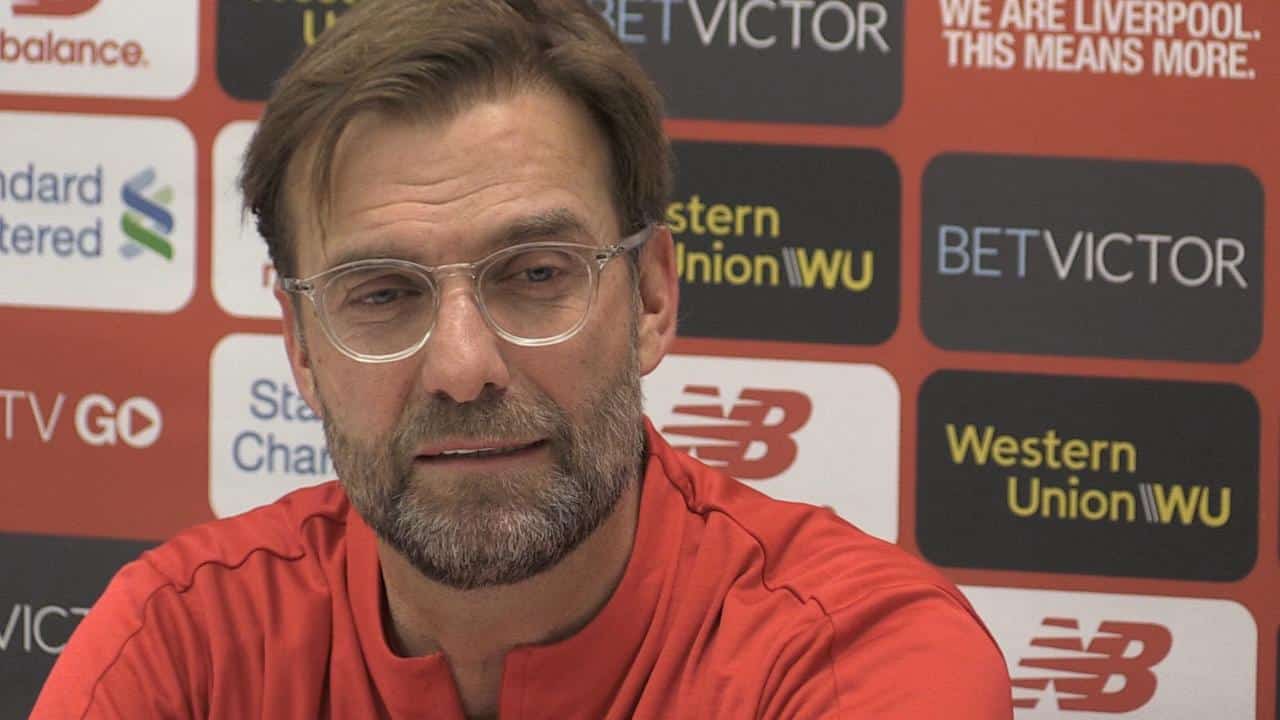 Jurgen Klopp spoke to reporters at Melwood ahead of Liverpool's Premier League meeting with Bournemouth at Anfield.

The Reds take on Eddie Howe's side on Saturday as they look to return to winning ways and regain top spot in the Premier League.

Two consecutive 1-1 draws to Leicester and West Ham, followed by City's win over Everton, has seen the Reds surrender a three point lead at the top of the table, although they have played a game less.

Critics of Liverpool have doubted the Reds' mentality to cope with the pressures of a title race with Manchester City, with nerves already evident in many fractions of the fanbase.

And the Reds boss has urged the crowd at Anfield on Saturday to get behind his players as they look to kick on for the latter half of the campaign.

“I think I never left it in doubt how much I appreciate the support, and I believe in the help of support,” he told reporters.

“So that’s how it is, it’s always a massive plus, but it’s like it is.

“After the last game, the support, there was nothing to moan about. It was kind of a nervy game, it was a difficult game, that’s completely normal.

“We know about the job, we have to perform at the highest level, fight for every yard, dig in and all that stuff, and our crowd is there.

“It’s different to Germany, but I’m long enough here to get used to it.

“It would be nice [if they turn up early]. It’s getting exciting, it was always clear there would be games you have to really keep your nerves, in the stand, on the pitch. That’s a part of the game.

“So the good thing is we pretty much know what we have to do, on the pitch and in the stand. I’m really looking forward to [Saturday’s game]. It’s a 3 o’clock kickoff, it’s not that dark, but we can create an outstanding atmosphere.

“Everybody who saw matches in the past knows how big an influence atmosphere is.

“I don’t know if I have to ask for it, but whoever wants us to succeed in this game, and in general wants to help, I don’t have the English saying for it, but it’s like shouting your soul onto the pitch.

“It’s a big one, like all the others. We have 15-plus games left, the decisive part of the season. 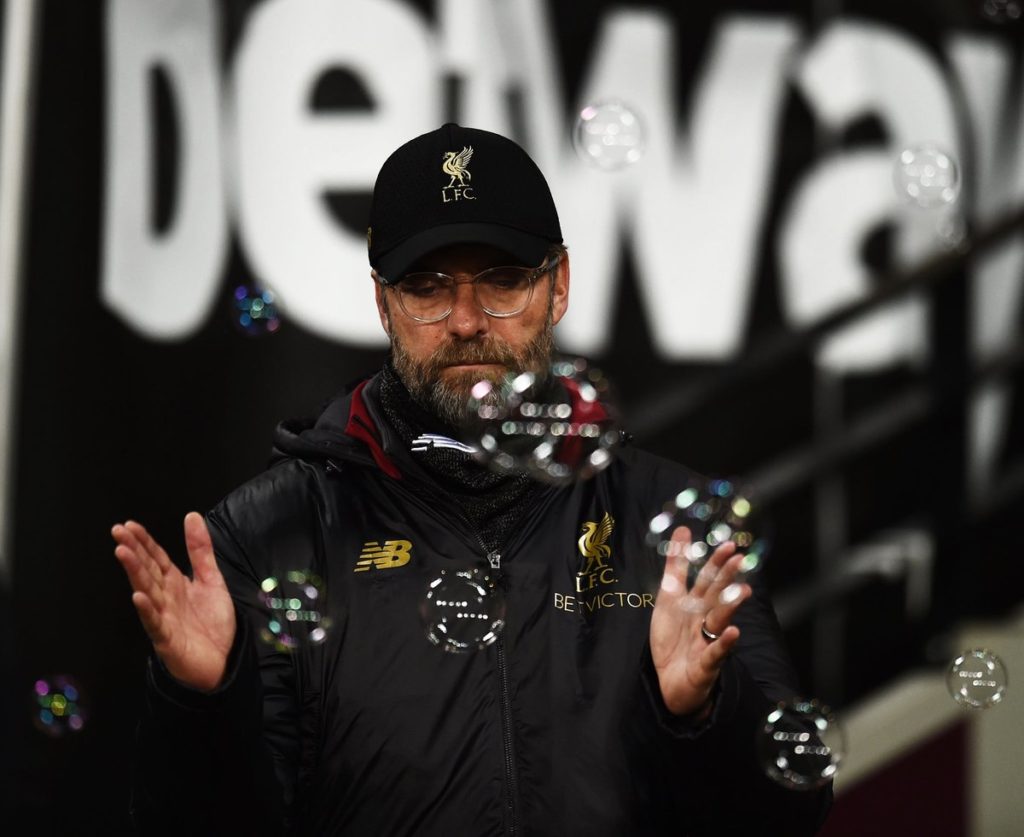 “We’ve created the basis for this season, a very good basis, a few problems injury-wise and that led to not perfect performances, that’s all clear, but everybody’s fighting for something.

The boss also confirmed that Trent Alexander-Arnold, Jordan Henderson and Gini Wijnaldum were all involve in training after recent injury woes and were in contention for the game.

However, Joe Gomez is still about a month away from returning after surgery, whilst Dejan Lovren continues to be still sidelined.

You can keep up with all the drama from Anfield via LFC Globe's live match-day coverage.