Home » Liverpool FC News » Jürgen Klopp: We have to write our own history

Jürgen Klopp: We have to write our own history 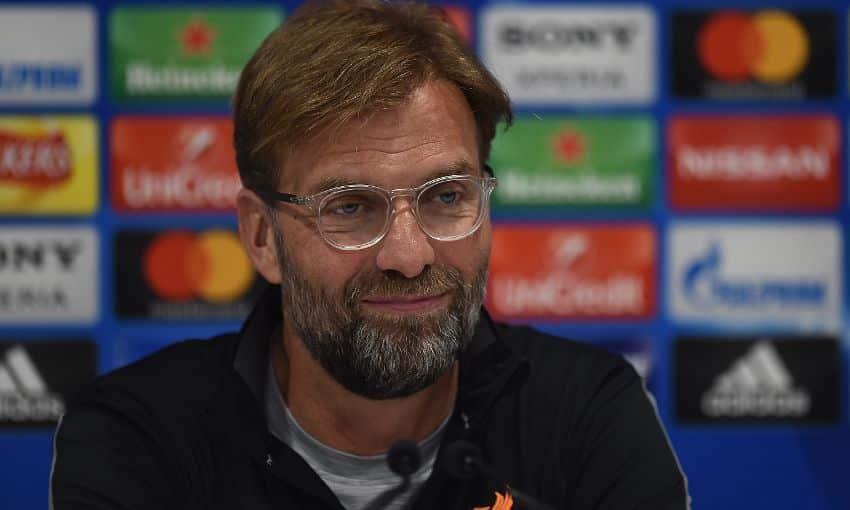 ‘We have to write our own history,’ Jürgen Klopp asserted as Liverpool prepare to contest their first Champions League quarter-final in nine years on Wednesday night.

The Reds take on Manchester City in the first leg of the last-eight contest at Anfield in a tie that seemingly has all the ingredients to create a classic.

And asked how this fixture will compare to some of the historic European nights the stadium has staged over the course of the club’s illustrious history, Klopp replied: “I like all these things, they are really cool, but this is club is already so full of history and we have to write our own history.

“Everyone knows pretty much everything; I meet people throughout the day and they can tell me each goal Liverpool scored 37 years ago in the 56th minute. There are maybe 10 players who did it and they can say their names. That’s all good and I like it, but for this team we need to be proud of our history but we have to create our own history.

“I did it a lot in the past with my former teams. Dortmund had a lot of history, of course, but we did it before a cup game or whatever.

“At one point, you need to do your own things. The boys are ready and they’re really looking forward to it; you could see it immediately after the last game and after the draw. We are ready for it, but in the end it will remain difficult.”

Pep Guardiola will bring his team to Merseyside on the brink of capturing the Premier League title – they require just one more victory in their remaining matches to seal the crown.

However, while acknowledging the size and prestige of the clash, Klopp maintained ultimately only a positive outcome over the two legs would enable it to be written into Anfield folklore.

On whether it was the ‘biggest’ encounter of his Liverpool tenure so far, the boss said: “That depends on the game, I can’t say that now. I don’t think it’s for me to judge about that. I take all games 100 per cent and don’t make a difference. 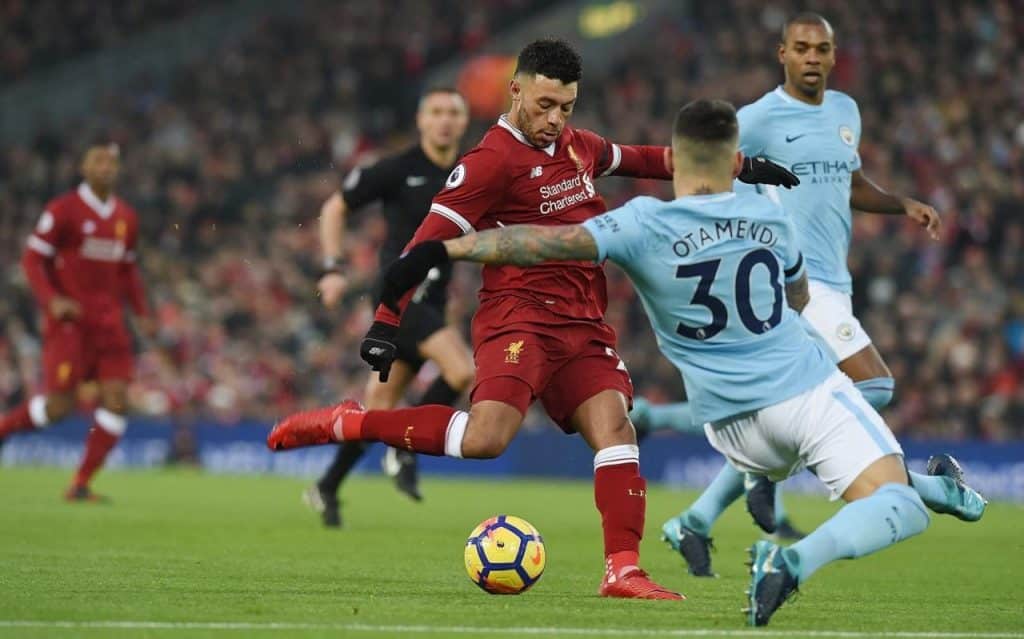 Liverpool's Alex Oxlade-Chamberlain gives his side the lead against Manchester City during January's 4-3 win at Anfield / Image: Getty Images

“If you prepare for a game like the games against City and Tottenham for example, it’s always really exciting because you have to be 100 per cent concentrated … and it’s just different and I like it, a lot.

“There is no reason to make the game bigger than it is - it is a big one, it is a quarter-final in the Champions League, so no need for any other things.”

This news story has been aggregated from the official Liverpool FC website.