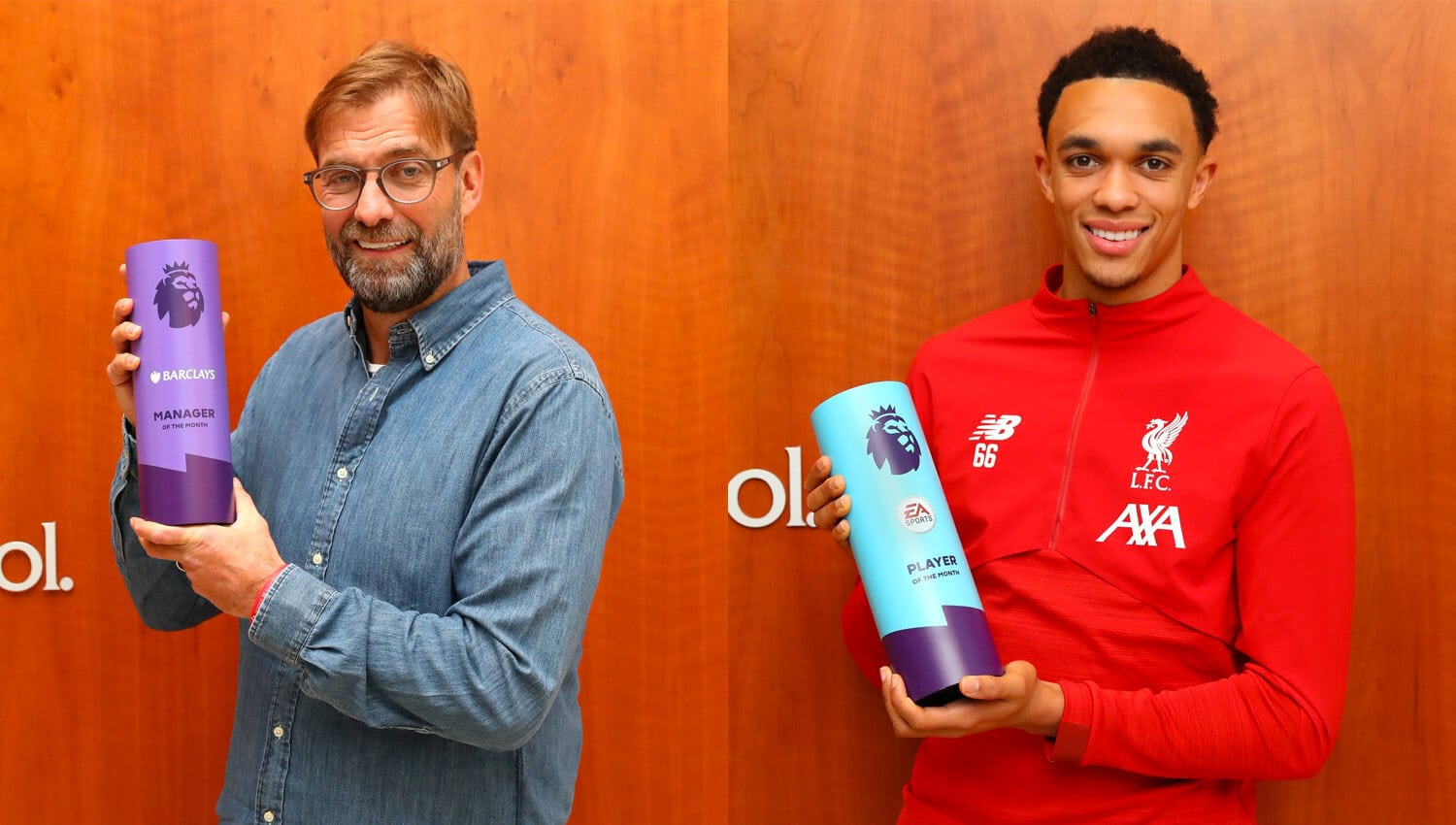 Jurgen Klopp has been named Premier League Manager of the Month for December, for the second month running.

The Reds manager has now won the prize for the fourth time in five months so far this season, having also picked up the award in August, September and November.

Meanwhile, Trent Alexander-Arnold has also been named the Premier League Player of the Month for December after showing outstanding form in the final month of 2019. 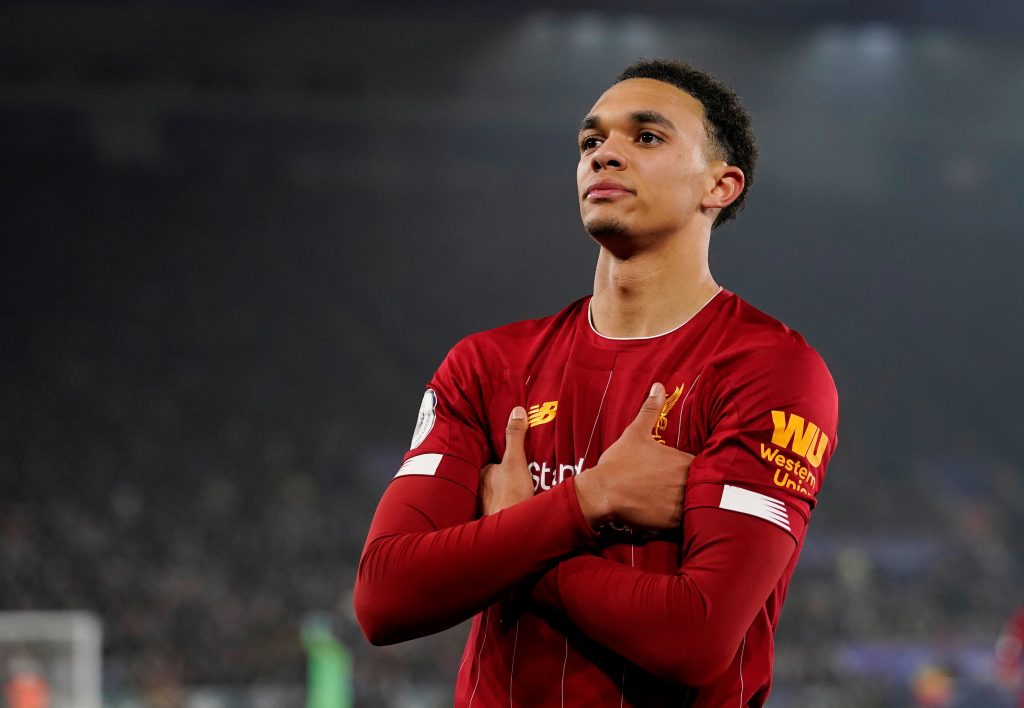 Alexander-Arnold scored once and created three assists whilst also helping Liverpool to keep four clean-sheets out of their five league games.

Alexander-Arnold follows Liverpool teammate Sadio Mane in winning the Player of the Month award after the Senegal international won the trophy in November.

Both Alexander-Arnold and Klopp were handed their respective prizes at Melwood on Friday morning, as the Reds prepared for this weekend's meeting against Tottenham.

Liverpool travel to north London to face Jose Mourinho's side, with a win further establishing their grip at the top of the Premier League table.

Klopp's side could reach 61 points from their first 21 games, representing the best-ever start from any side in Europe's top five leagues.