Loris Karius' save against Newcastle was like 'scoring a goal', says Klopp 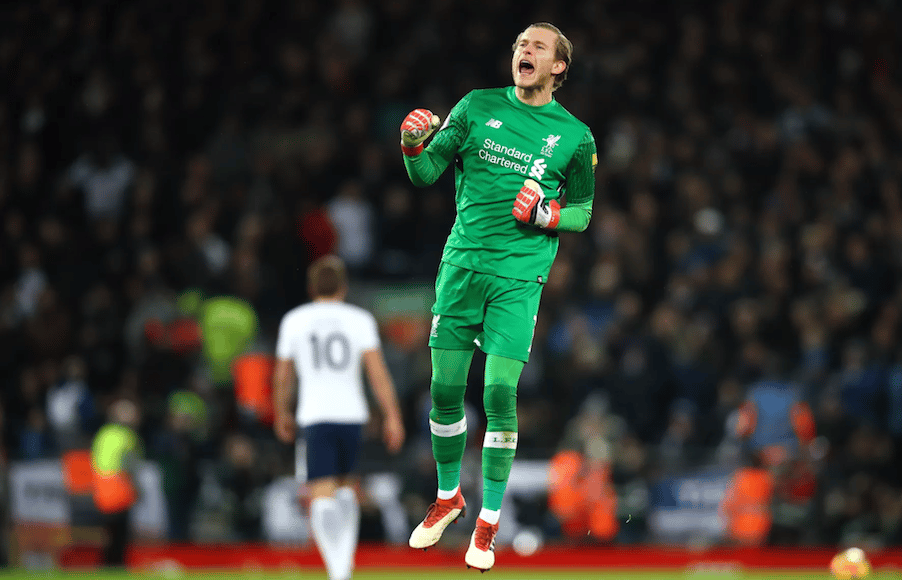 Liverpool manager Jurgen Klopp has hailed goalkeeper Loris Karius for a crucial save against Newcastle United - that was like 'scoring a goal' and his performances of late.

Jurgen Klopp's Liverpool side were 1-0 up and trying to see out the first half, however some late Newcastle activity ended with Mohamed Diame striking the ball at goal in superb fashion that nearly put the visitors level.

But Liverpool keeper Loris Karius came up with a big save after having been mostly untested for much of the match. It was a save that kept Liverpool in control going into the second half and topped off recent impressive saves he has been called upon to make.

“It is exactly the life of a top-class goalkeeper,” Klopp said after the match. “If you are at a top team, you have not a lot to do but when you have something to do you need to be there. And he was there, so it’s a good thing. 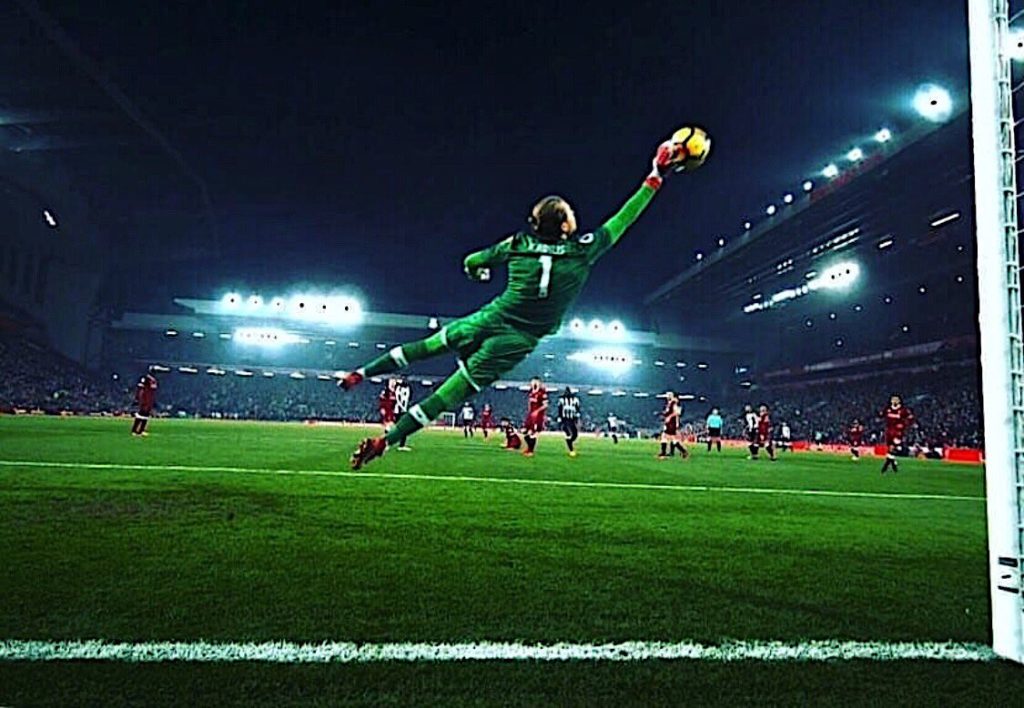 Karius' save vs Newcastle United / Image: Loris Karius on Instagram

“It’s better that they had the finish and he could make the save than if they couldn’t have shot the ball at the goal because then nobody speaks about the goalkeeper. So, it’s good.

“It was fantastic. It was like scoring, to be honest.”

Karius is seen by many to merely be stepping up to replace Simon Mignolet as a temporary move until a player of higher quality can be bought over the summer, with AS Roma goalkeeper Alisson being strongly linked with a move following the World Cup.

However, the former Mainz goalkeeper has been showing signs of growing confidence between the sticks, repaying his manager’s faith with solid performances.

“Look, if he was not a good goalkeeper I would be the biggest idiot in world football if I line him up,” Klopp said.

“Maybe a few people think I am, but he is an outstandingly skilled goalkeeper. The start was not very good and in our life people make their assessment immediately and say the start was bad so there’s nothing.

“There is no goalkeeper without any mistakes in the world. For goalkeepers, the timing is important. The best thing is that you don’t make a mistake in the first fifty games. Then people think you are the best. And you can be responsible for three goals in a row but people still think ‘but he is world-class.