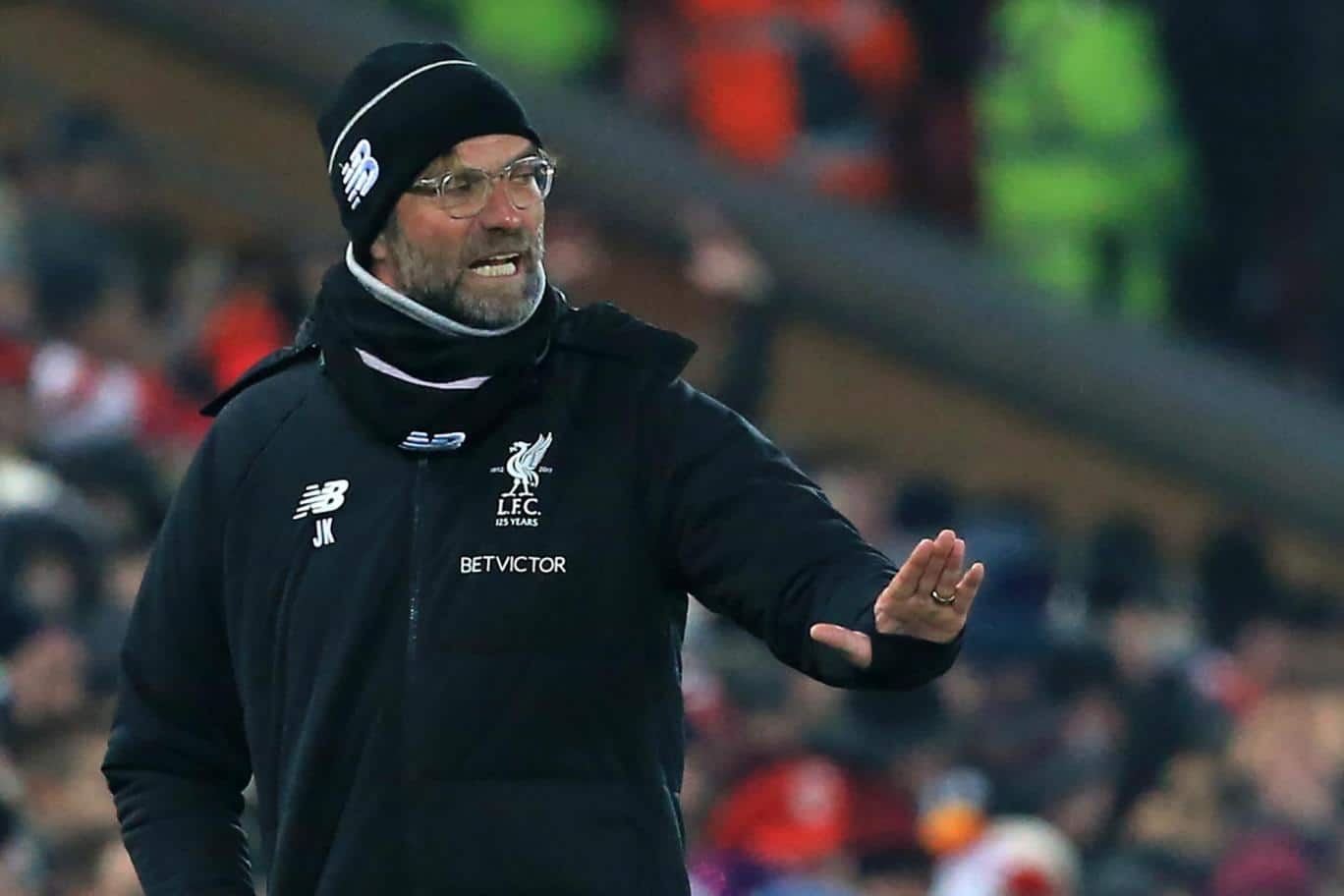 Mohamed Salah was on target for Liverpool yet again as his first-half finish saw Jurgen Klopp’s side take a 1-0 lead in to the second half.

Winger Sadio Mane then finished off Roberto Firmino’s slided pass with a strike in to the Newcastle net as Liverpool ran out 2-0 winners over Rafa Benitez’s side.

Klopp delivered his verdict following the game, and said of Salah - who netted his 32nd goal of the season: “I had no numbers in my mind [when we signed him]. We knew he was a very offensively-orientated midfield player. If you are that then you need goals from players like this and you want them to score.

“I love the goals he’s scored, I love his assists. I really love this player, how he is doing so well and thank God he is still healthy and fit and all that stuff.

“All the others are important, exactly the same importance for us. We played together, he knows that he needed a pass – he cannot get the ball in midfield, run there and then be free in the box. That’s not possible.

“It was a world-class situation from Ox, speeding up in this situation and then passing the ball, like the situation of Roberto Firmino to pass [for the second goal]. I would have a ligament injury in the ankle if I tried that. He did it and Sadio could score.

“That’s teamwork and I love that most, to be honest. But [Salah] deserves all the good critics he has got so far. We have to make sure he can carry on like this.”

Klopp was also keen to recognise the Anfield support on Saturday, saying his team have “earned” the crowd’s faith in his style of football.

“The faith and the trust of the crowd improved,” he said. “You always have to earn things like this and with a few performances we earned it. I think people are now more convinced that it can happen at one moment in the game than they were before.

“That helps massively. That’s what I meant when I said we have to create this situation together. You cannot keep the ball in rows when the crowd is pushing constantly in this direction; it’s difficult for each human being. They do it still, that’s nice – because it’s important, it’s part of the game, it’s emotion and we all love that. But a few times you have to keep the ball.

“I would have been happier in the last 10 minutes if we had kept the ball constantly. They didn’t attack so why try to play through balls? There’s absolutely no reason because you don’t have to take any risks. We are on the way to doing that.

“This team is obviously always on the front foot to score the next goal, but we adapted to the situation as a team. The crowd was really brilliant.