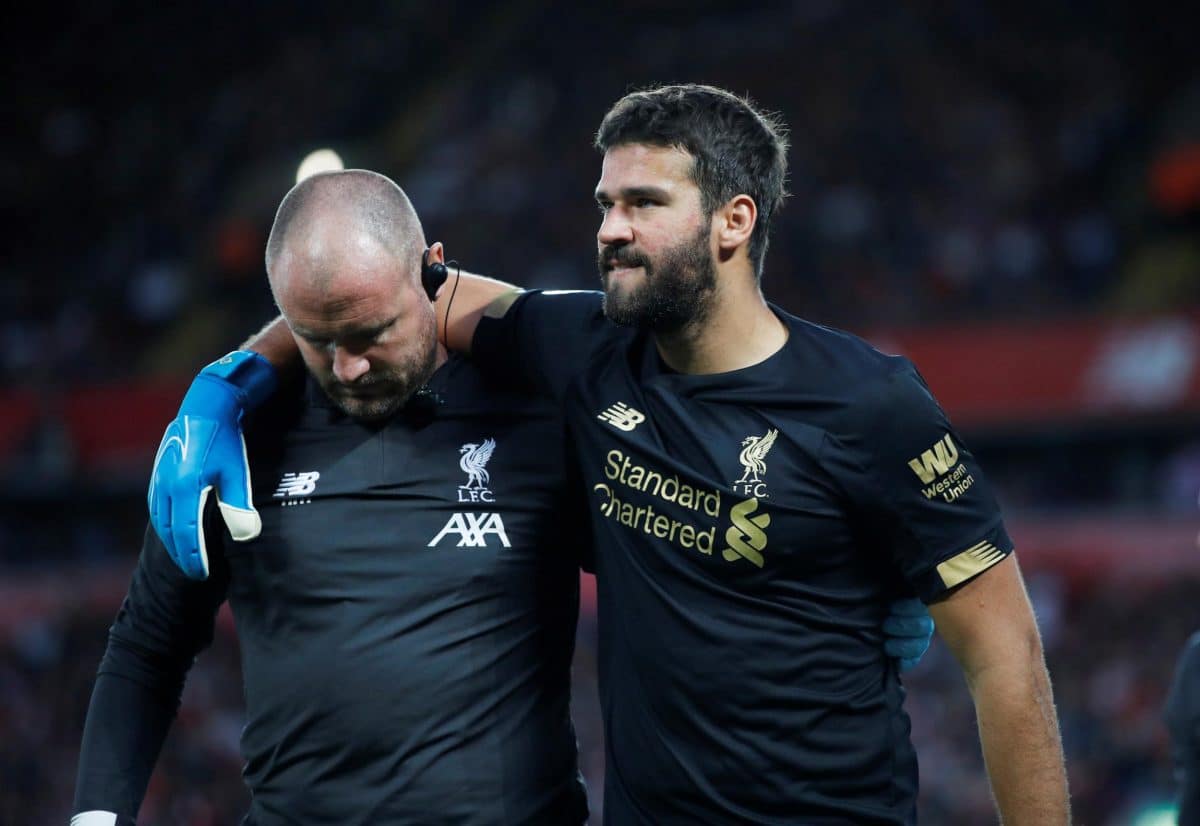 Jurgen Klopp has provided an injury update on Alisson and Naby Keita ahead of this weekend's meeting with Newcastle in the Premier League.

Alisson suffered a calf injury against Norwich in Liverpool's opening league game of the season at Anfield over a month ago.

The club have given little detail on how long the Brazilian is expected to be out for, initially suggesting he would be missing for at least "a few weeks."

Alisson has stepped up his rehabilitation at Melwood in the past week, returning to outdoor work alongside fellow goalkeepers Adrian, Andy Lonergan and Caoimhin Kelleher.

Whilst Alisson is not ready for this weekend's meeting against Newcastle, Klopp insisted he is "improving" and could be back in action towards the end of next month.

“Funnily enough we had lunch together again, so he looks good,” the Liverpool manager told reporters at Melwood on Friday.

“He’s improving, but we cannot put any pressure on it.

“It was a really serious injury in the calf, it’s now much better of course and that’s good for us, good for him. But we don’t know exactly. 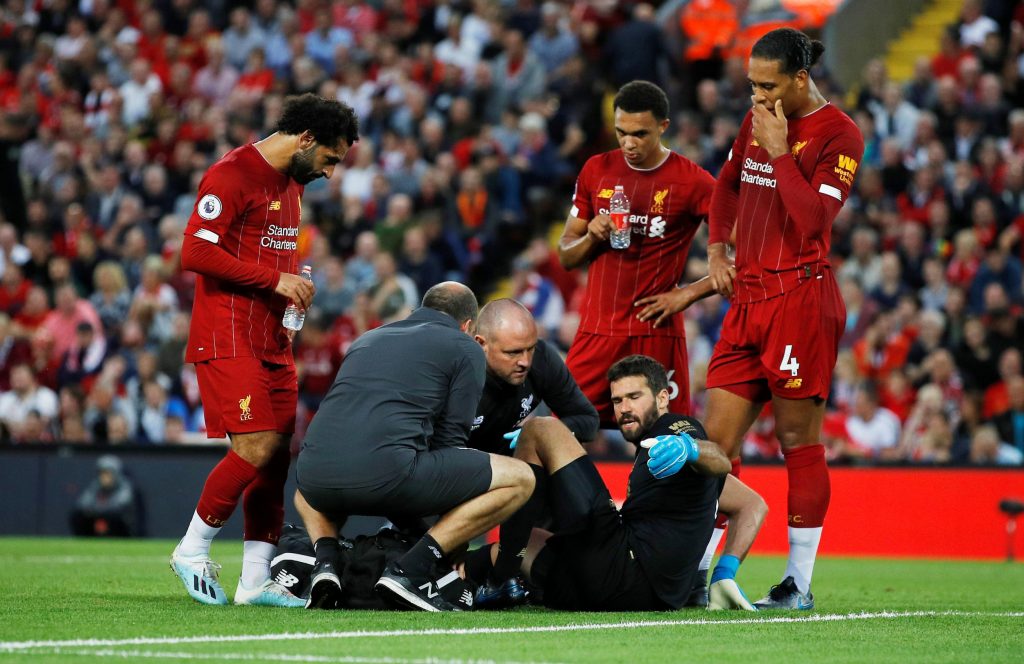 “The target was always after the next international break, he could be ready [then] but we don’t know.

“How I said, there’s no pressure, and hopefully everything will be fine for the rest of the season. That’s the plan.”

Should Alisson be back after the international break, he will miss another seven games between the sticks for Liverpool, with his return coming against Manchester United on 20 October.

Meanwhile, Naby Keita will miss this weekend's clash against Newcastle, as well as the Reds' first Champions League group fixture against Napoli next week.

The Guinean suffered yet another injury setback after limping off during an open-training session before Liverpool's Super Cup triumph over Chelsea last month, but is expected to return to training in the next week. 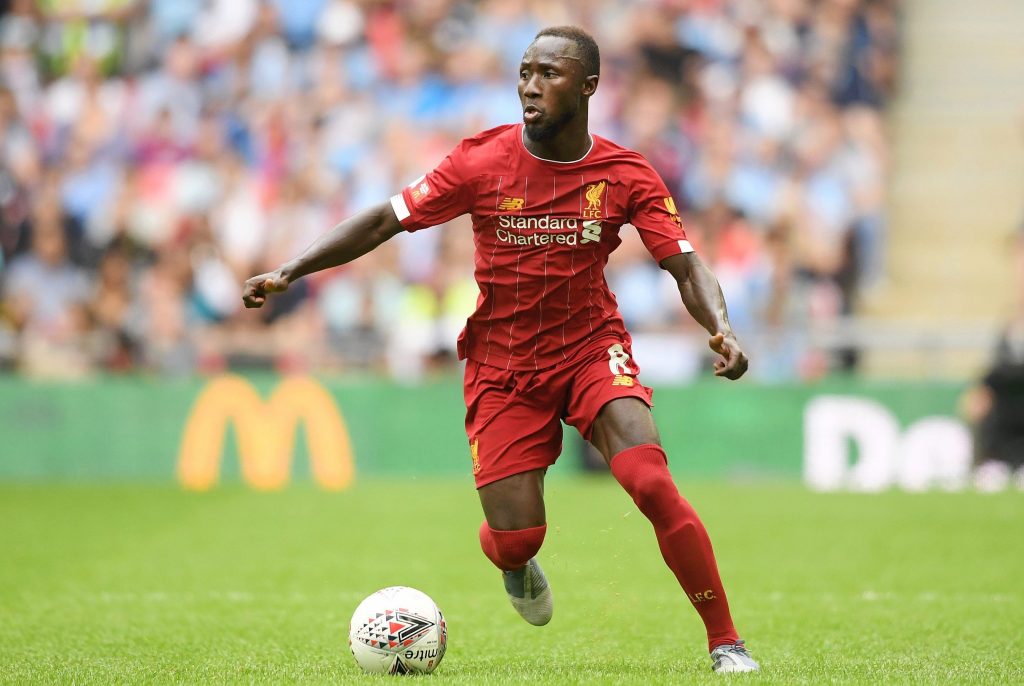 “Naby is close, much closer than Ali, I think he could be training when we come back from Napoli next week,” Klopp said, before providing an update on the rest of his squad.

“I hope I didn’t miss anybody but it looks quite OK in the moment.”

Klopp's side will be looking to make it five wins out of five at the start of the new league season with three points against Steve Bruce's Newcastle.

They then travel to Naples in midweek as they kick-off their Champions League campaign, before facing Chelsea at Stamford Bridge next weekend.