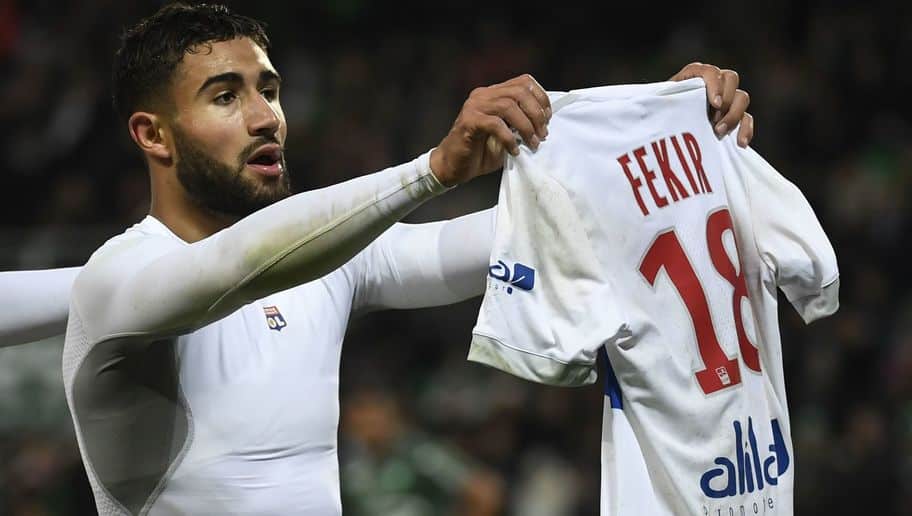 Reports from the French media on Sunday claimed Liverpool had agreed a £62 million fee for Lyon captain Fekir and were also in "pole position" to sign Barcelona's Dembele.

Both players have been previously linked with the Reds and Klopp was swiftly asked about the duo in his post-Chelsea press conference, however the German remained coy on any possible transfer news.

“During the game we agreed a deal?! I would be surprised about that to be honest!” Klopp told reporters following Liverpool's 1-0 loss at Stamford Bridge.

“But no comment. What was the second name? Oh, is he [Dembele] on the market?! Now I’m interested!

“I’m from Liverpool, I never comment on the rumours, already I said much more than I usually say.”

The reports appeared to come out of nowhere during Liverpool's visit of Stamford Bridge on Sunday, and local journalist Neil Jones questioned the accuracy of the report.

For what it's worth, I'm told #LFC have not agreed a deal, or even bid, for Nabil Fekir.

Whether they will in the future, your guess is as good as mine right now, but nothing imminent as far as I am aware.

No idea on Dembele - first I'd heard was in the press conference!