Jurgen Klopp provides fitness update ahead of Liverpool vs Genk 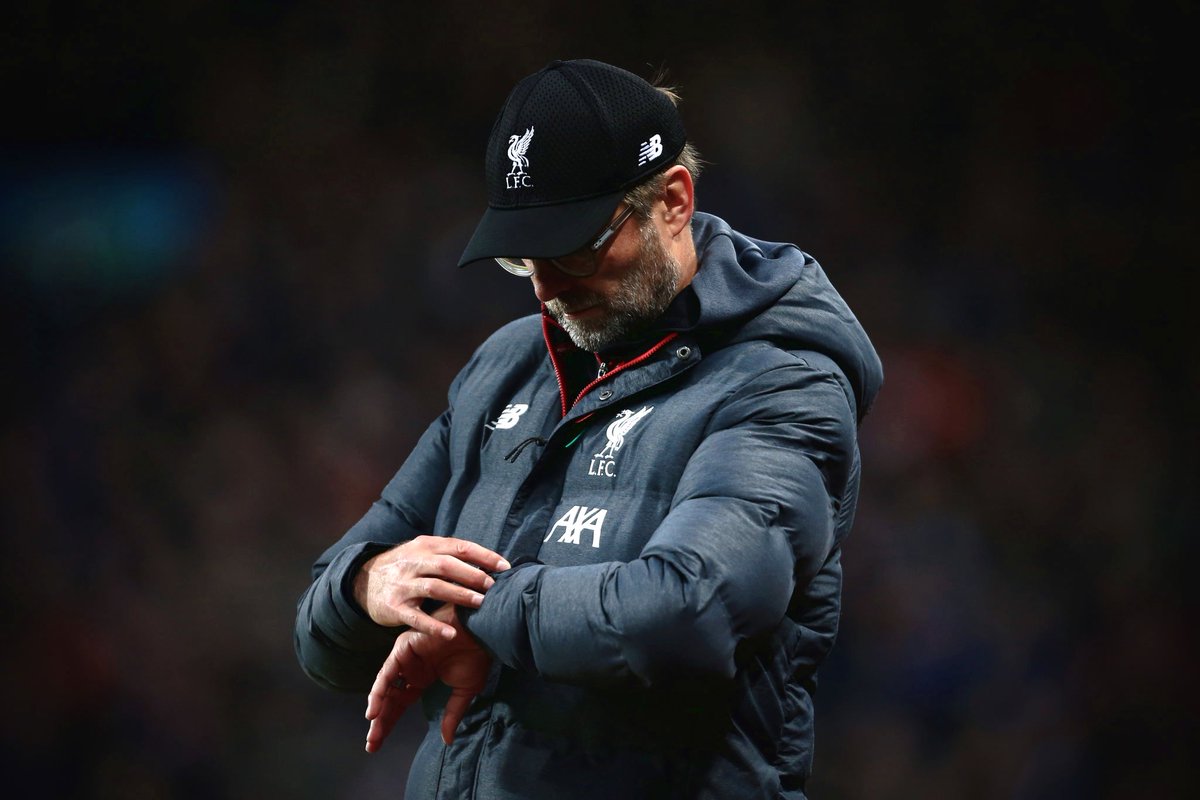 Jurgen Klopp says Liverpool will need to make some changes against Genk in the Champions League on Tuesday night.

The Reds take on Genk at Anfield as they look to consolidate their position in Group E, with victory possibly seeing them go to the top of the standings.

There are no fresh injury concerns, with the Reds coming through unscathed from this weekend's clash against Aston Villa.

However, changes are expected in midfield, with the likes of Alex Oxlade-Chamberlain, Naby Keita and James Milner all vying to come into the starting eleven.

“I think [it's] pretty much as we looked before the last game [against] Aston Villa, nothing really changed,” Klopp said. 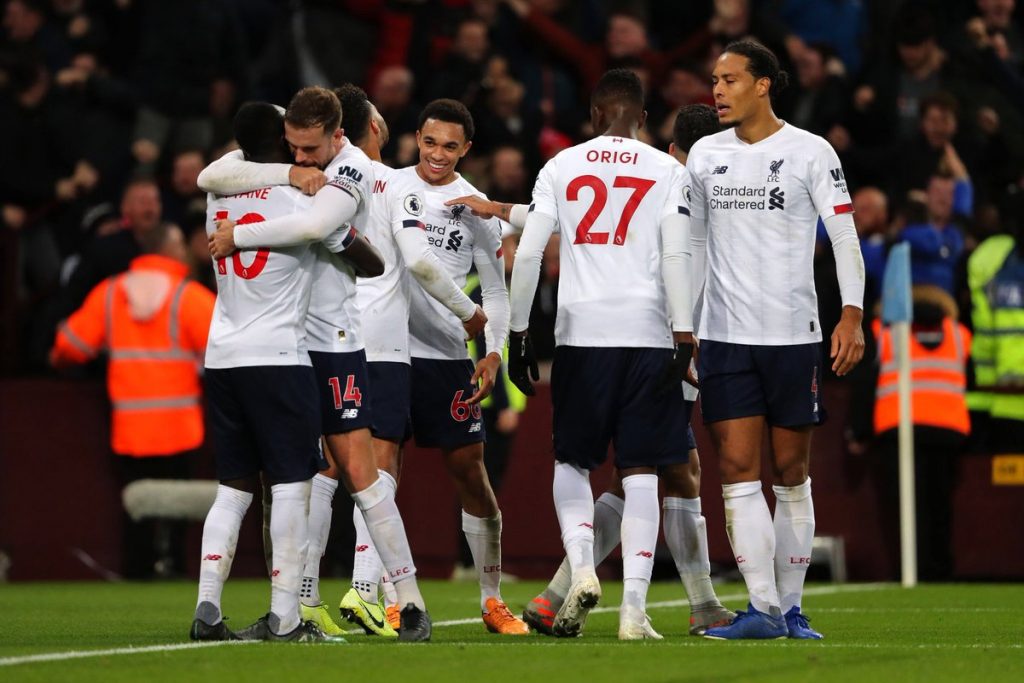 “Nobody told me anything. Yesterday in training everybody could do what he had to do, but in this period of the year we know things can happen overnight [but] no, nothing [new] that I know. Everything should be fine.

“The problem is not now the game on Sunday [against Manchester City] because between Tuesday and Sunday is a lot of time, but of course we have to think a little bit about Saturday to Tuesday – that’s the shorter break between the games, so we have to think.

“But it’s all about having the best formation for this game, nothing else. It was always like this and will always be like this. How I said, we respect them a lot and we knew how difficult it was there. Yes, we scored the goals but it was not the best performances of the last 20 years of us and one of the reasons [for that] was Genk, to be honest.

“So, we will hopefully have a couple of fresh legs in. It’s clear that we want that, but it’s not like we will do so many changes that you cannot recognise our team anymore and think ‘who is that?’. “No, this period was absolutely OK because we made changes against Arsenal, we had to, then we played Aston Villa, now we have to look a little bit at what we do tomorrow night. But then we have enough time to prepare for City.”

Liverpool lie in second place in Group E, one point behind leaders Napoli, who face RB Salzburg at San Paolo Stadium in the other fixture of the night.