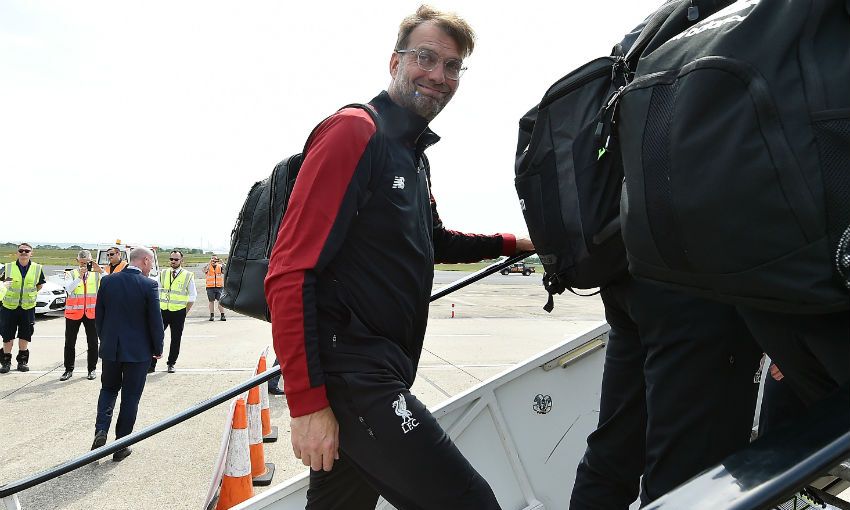 Jürgen Klopp is pleased with how Liverpool have prepared for the Champions League final, as he outlined the Reds' final plans ahead of Saturday's meeting with Real Madrid in Kiev.

Liverpool concluded their domestic season nearly two weeks ago, with a win over Brighton and Hove Albion securing a top-four place in the Premier League.

The Reds travelled to Spain two days after that game, as they set up a training camp in Marbella, from which they returned last Saturday. The squad travelled to Kiev on Thursday afternoon as they look to clinch the cup against holders Real.

Reds manager Klopp, speaking to Liverpoolfc.com, said how pleased he was with Liverpool's preparations so far, ahead of their mammoth meeting with the Spanish side.

“The mood is positive, the attitude is brilliant, the training… it would be crazy if it was not fantastic.

“[We are] very excited in the most positive way; we’re really looking forward to it. We’ve had a few meetings, good sessions, all what we wanted to do. Now, two days left and all good.

“If we’d lost against Brighton, we’d have been fifth and that would have made the first three or four days [of training] really different. But we didn’t, thankfully, so from the first day the lads have been in a really good mood – but the Champions League final was far away at first, two weeks. I didn’t mention it every day and say, ‘Don’t forget! Saturday May 26 – the final!’ 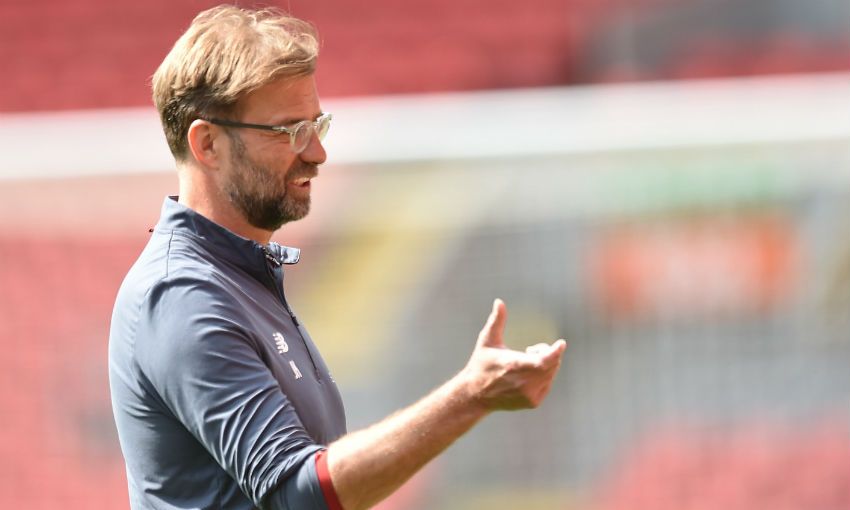 “The weather has been really good in Liverpool as well, so it’s been a very special week so far.”

The Reds have only a couple more training sessions ahead of kick-off in Kiev to fine-tune their tactics.

“We will do normal things. We trained today already because we thought it made more sense to train at home and then fly,” Klopp said.

“The next session will be tomorrow evening. We will have a meeting in the morning, press in the afternoon and then training – so completely normal things. Saturday morning, a little session – the boys like that – and then let’s play the game.

“We don’t have to talk constantly about it, but we cannot ignore that it’s coming. Everything will be special from now on, that’s obvious and we don’t have to say too much about it. The difference is obvious.

“We can sleep twice and then do everything to try and fulfil the dream.” 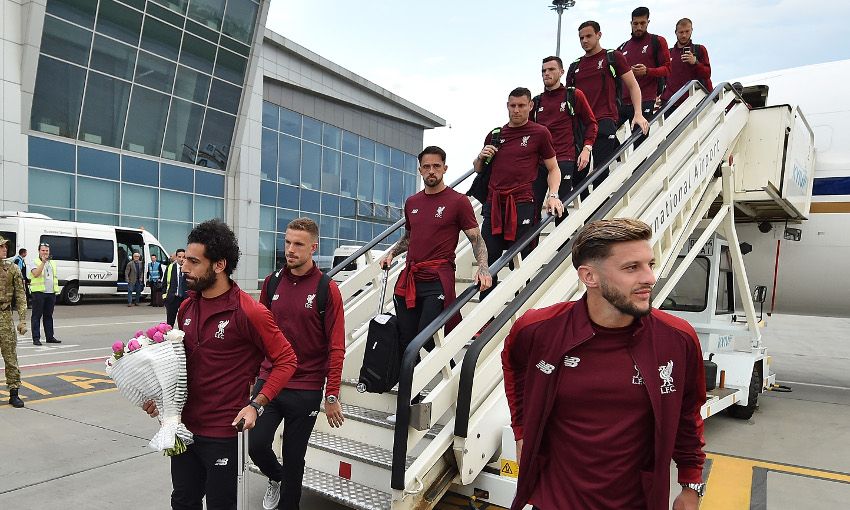 The manager recalled his last Champions League final in 2013, whilst saying he feels 'zero percent nervous' about the massive occasion on Saturday.

“It feels good, really good. In this moment, I am very excited and 0.0 [per cent] nervous,” he continued.

“I don’t know if I was nervous years ago when we were in a similar situation [with Dortmund], I can’t remember things like that – but in this moment I am not.

“I am ready, it’s a big thing. It is really special, I know that, but in the moment I am only really happy to be here and I really looking forward to it.

“So far, it was an outstanding journey and I would love for all the people – for all of the players and all of our fans – if we could bring it to a fantastic end.”