Jurgen Klopp fielded questions on his squad's fitness, schedule and this weekend's clash against Crystal Palace at Selhurst Park.

The Reds travel down south as they look to build momentum after a dramatic last-minute victory over Tottenham in midweek.

It was a welcome result for Jurgen Klopp's side, who looked headed for yet another draw if not for Roberto Firmino's thumping header at the depth.

Palace meanwhile shared points with West Ham and Spurs in the last week, with the Eagles sitting in a mediocre 12th position in the table.

But despite results not necessarily going their way, Klopp insisted their performance levels told a different story as he highlighted why Palace will pose a tough challenge.

Asked how impressed he was by the opposition, Klopp responded: "Very, just because of the talent of the group, I have to say.

"So results are one thing and it’s very important for the specific clubs, but for me it’s much more important what kind of performance level they are capable of and that is impressive, I have to say.

"If you go through the ranks, the strikers they have in the squad, now they played with Zaha and Benteke - Benteke had a red card [against West Ham United] but on the bench in that moment is Ayew, which was one of the main players last year, and Batshuayi. 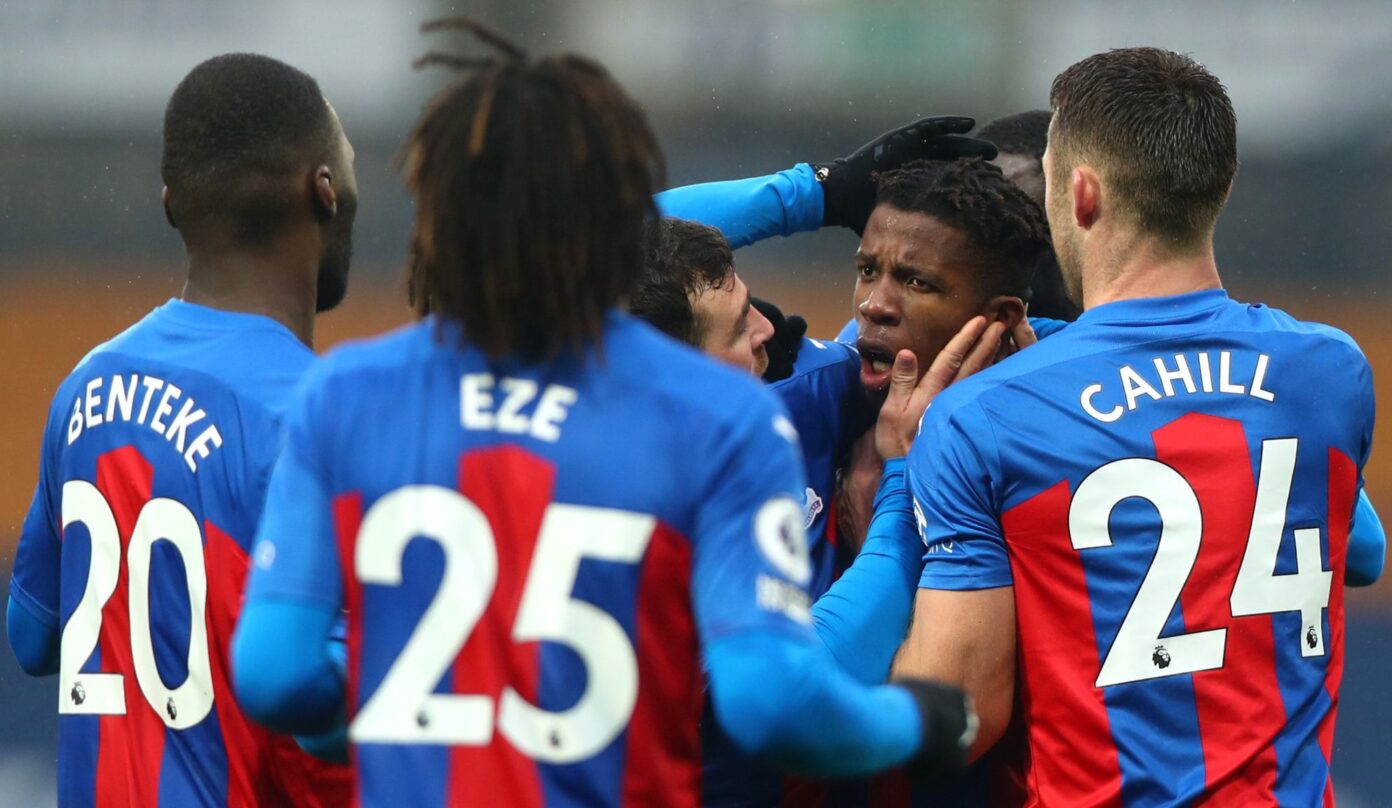 "They have made a good signing with Eze, really good, talented boy, gives them the freedom to put Zaha a little bit higher up the pitch because maybe they have a similar profile, the two boys.

"[They have] a very experienced last line, made Kouyate now a centre-half. Mamadou Sakho is injured so they could even rotate I think.

"Cahill and Schlupp were not even in the squad for the last game, they were rested for the game against us so that just shows you how confident they are and how comfortable a situation they have.

"So, I’m impressed by the performance level they are able to play... they look good, they look sharp. It will be a tough one."

While injuries have ravaged Liverpool's squad this season, there was good news in regards to Thiago - who is back on the pitch training.

While the Spaniard is not due to join full first-team training until next week, the hope is he will be able to feature in the first week or two after the New Year.

The boss, questioned on how keen Thiago is to return, saying: "He is, he is. We already made jokes here; I said, ‘I think we should sign Thiago for January!'

"He gets closer and closer and he is in a good way, but we will not rush it, we cannot rush it and he will not [either] because he is not allowed to rush it. 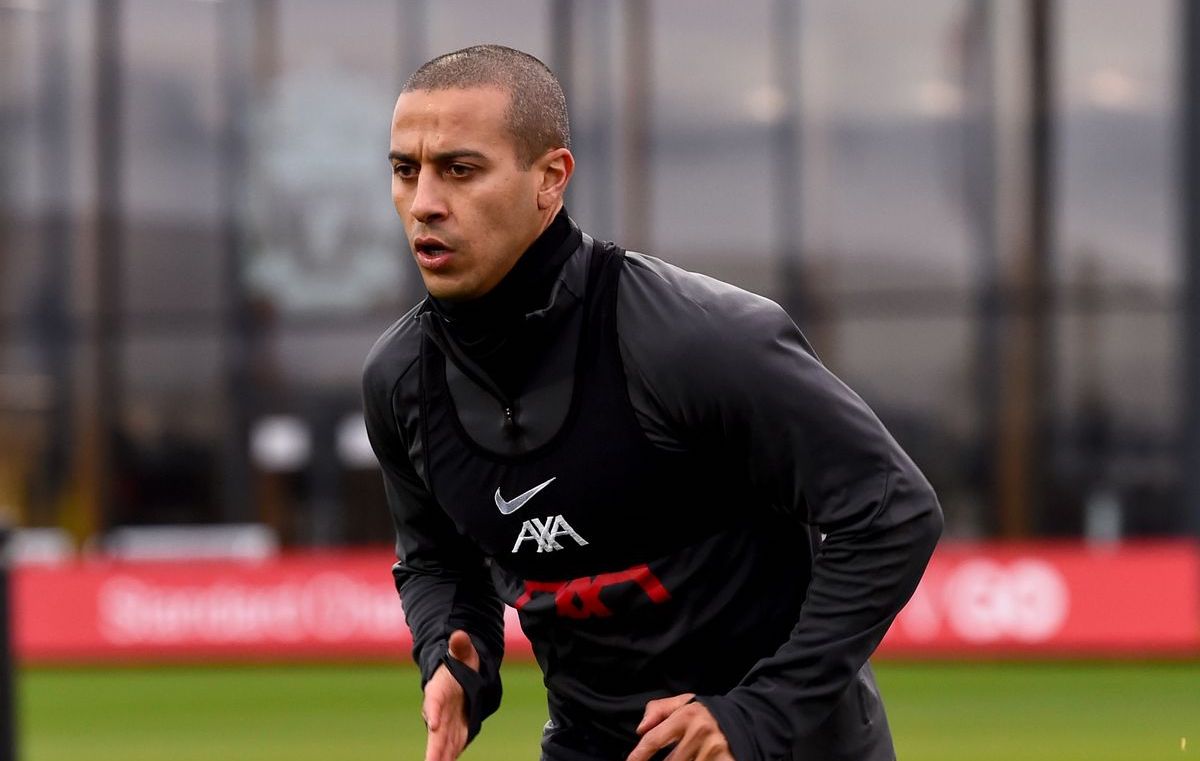 "Of course, it’s nice having him on the pitch, training, doing a lot of stuff, but he is not in team training yet and that's actually the final step.

"We will see how this weekend looks with him on the pitch and then next week [see if he] can be in team training. I don’t know in the moment 100 per cent. There are a few tests, he has to pass a few tests on the pitch until we make that decision.

"That’s not only for him the case. With Millie it will be similar, with Shaq it will be similar… if I forgot somebody it’s not because I am disrespectful, it’s just a lot of players are injured in the moment."

Meanwhile, centre-back Rhys Williams could make way for Joel Matip after deputising for the Cameroonian in midweek.

While the Reds youngster fared exceptionally well against the likes of Harry Kane and Heung-min Son, Matip has recovered from a back spasm against Fulham last weekend.

Klopp revealed he expects Matip to be in contention at Selhurst Park after returning to training on Thursday - a welcome boost for the Reds.

“Joel trained yesterday completely normal, so it looks like,” he said. “I’m not 100,000 per cent sure but it looks like.”