Jurgen Klopp on possibility of changes against Napoli 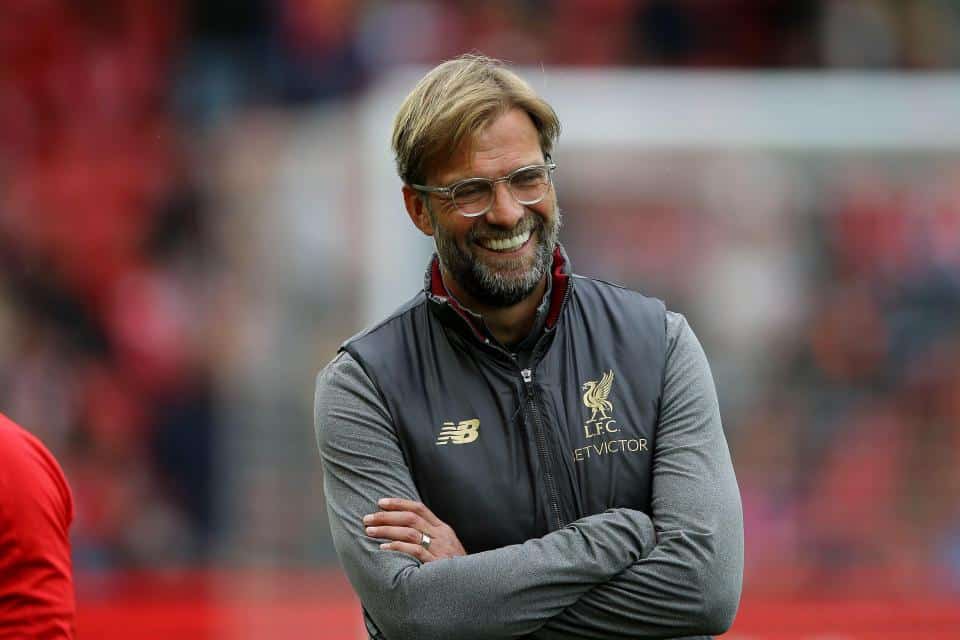 Jurgen Klopp insisted this weekend's Premier League clash against Man City will not influence his team selection against Napoli on Wednesday night - but he could make 'one or two changes'.

A 23-man squad flew to Naples ahead of their second Champions League Group C fixture against Napoli at the Stadio San Paolo.

Klopp has no fresh injury concerns, with only Adam Lallana, Alex Oxlade-Chamberlain and Rhian Brewster sidelined - meaning the manager has plenty of options to mix things up following the 1-1 draw to Chelsea on Saturday.

The manager insists he is solely focused on Wednesday's fixture and will select a team to do the job in Italy, however he could make a few changes to his starting eleven.

“In the moment it is all fine and we have to use it. We will see, maybe we will make one or two changes or whatever – maybe more – but it’s all about this game. It’s the only way I understand it. 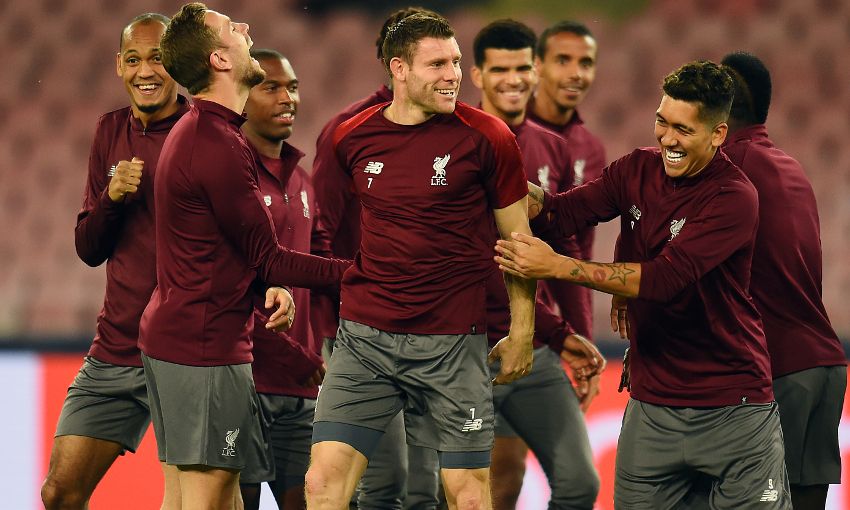 “We are in good shape, we have good rhythm and that’s something we have to use so let’s try our best.

“It’s not that you can say, ‘OK, Champions League in Naples, I will make five or six changes’ and then for City you make six changes again, then who are the other six because the six that played already, they cannot play on Sunday… it’s difficult really.

“We will think about this game and then we will see who we can use for City.”

Naby Keita is likely to be recalled to the side, whilst Fabinho, Daniel Sturridge and Xherdan Shaqiri are all vying to be in the manager's plans.